"In Maharashtra, cabinet expansion will be done soon. Who will get what responsibility will be decided by the chief minister.
ANI 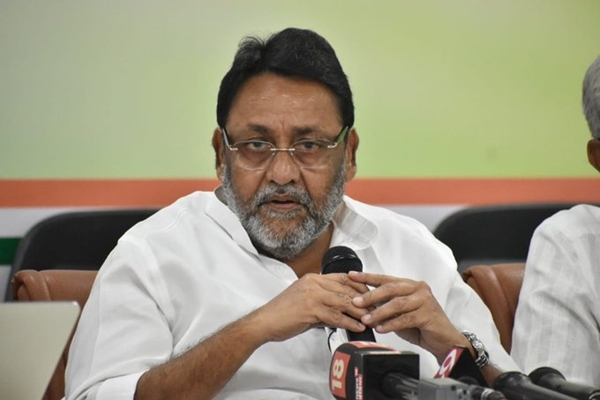 Mumbai: Ahead of cabinet expansion in Maharashtra, NCP spokesperson Nawab Malik on Tuesday said that his party workers want Ajit to become the deputy chief minister of the state.

"In Maharashtra, cabinet expansion will be done soon. Who will get what responsibility will be decided by the chief minister. It is a wish of NCP party workers that Ajit should become the deputy chief minister of Maharashtra," said Malik while speaking to ANI here. 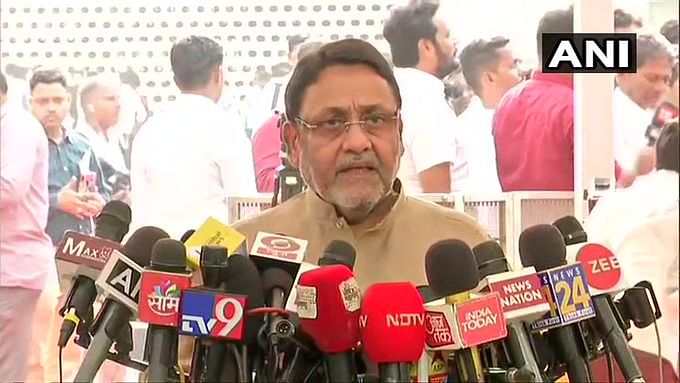 Pawar had earlier joined hands with the BJP and became the deputy chief minister in the Devendra Fadnavis-led government in the state.He later stepped down from the post citing "personal reason", following which Fadnavis too stepped down as chief minister stating that BJP did not have the majority to form the government.

Later, it was speculated that Pawar will be sworn-in as deputy chief minister of the state in Uddhav Thackeray's cabinet.

Speaking on the issue of the National Register of Citizen (NRC) and CAA, he said: "Maharashtra Chief Minister Uddhav Thackrey has assured that NRC will not be implemented in the state and there will not be any construction of detention center."

The NCP spokesperson further hit out at Home Minister Amit Shah for bringing a law that "divides the society". "Shah was saying that illegal immigrants will be thrown out the country but Modi ji has taken a U-turn on that.

CAA is against Article 14 (right to equality) and it is brought to divide the society for the political benefit of some," he said.

Protests erupted in different parts of the country including Uttar Pradesh and Delhi over the Citizenship (Amendment) Act, 2019, which grants Indian citizenship to Hindus, Sikhs, Jains, Parsis, Buddhists and Christians fleeing religious persecution from Pakistan, Afghanistan and Bangladesh who came to India on or before December 31, 2014.