Sharad Pawar said that he will meet the Prime Minister and the Home Minister so that the torture some of his co-workers had to endure should be prevented in future.

The NCP chief also termed the arrest of Deshmukh and Shiv Sena leader Sanjay Raut as an example of "misuse of power" by investigating agencies.

Speaking to media persons in Pune after Deshmukh was released on bail, the NCP chief said, "The best example of how the agency can be misused is the arrest of Anil Deshmukh, Sanjay Raut and many co-workers." Deshmukh on Wednesday was released from Arthur Road jail in Mumbai. He was released after formalities for his release were completed and sureties furnished. He further said that Deshmukh has finally got justice.

"So it is clear that there has been an abuse of power and a dutiful and cultured person has been put in jail for almost 13 months. Today finally the judiciary has given justice. But the Prime Minister and Home Minister should think about the people who have created this situation," the NCP chief said.

Pawar said that he will meet the Prime Minister and the Home Minister so that the torture some of his co-workers had to endure should be prevented in future.

"After gathering some more information about the agencies involved in this case, I and some of my colleagues will meet the Prime Minister and the Home Minister and talk about it. Our effort will be to prevent such a situation in future as our co-workers had suffered a lot," he further said.

On the Prevention of Money Laundering Act, Pawar also said that his party is working on what changes can be brought in this law and he also plans to raise the issue of taking its review in the parliament. 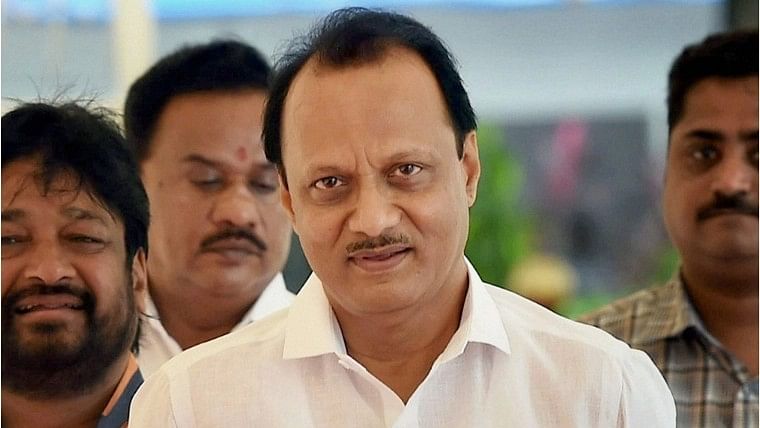 Deshmukh advocate Aniket Nikam said CBI had moved another application yesterday for extension of stay on order granting him bail.

According to the conditions imposed by the court, Deshmukh cannot leave the jurisdiction of Mumbai without the prior approval of the trial court and must cooperate with the investigation.

The CBI had filed a corruption case against the NCP leader. 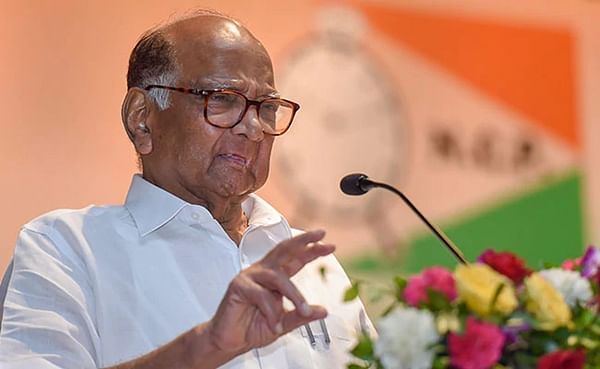