The Narcotics Control Bureau (NCB) has refused to disclose information on its anti-drugs war conducted in the past 3 years under RTI, an activist said here on Sunday.

Mumbai campaigner Anil Galgali had sought details of the number of raids carried out for narcotics, the quantity seized, its total value, and the persons booked, besides the manner in which the drugs were disposed.

"Surprisingly, the NCB - which falls under the Ministry of Home Affairs, has denied the information under RTI Section 24. More so, since the NCB officials themselves here provide so much information through various media outlets and make various claims," Galgali said.

He wondered why the NCB is evading and not providing the information under the RTI, especially when even the Mumbai Police provides such data easily on the raids conducted by its Anti-Narcotics Cell.

The activist has shot off a letter to Prime Minister Narendra Modi and Union Home Minister Amit Shah seeking clarifications, to upload the central agency's anti-narcotics drive on its website in public interest since people have a right to know about the seizures.

The NCB, which has been active in Maharashtra since the death of Bollywood actor Sushant Singh Rajput, routinely issues statements on its regular anti-narcotics actions, including the sensational raid on an alleged rave party aboard the Cordelia Cruise on October 2. 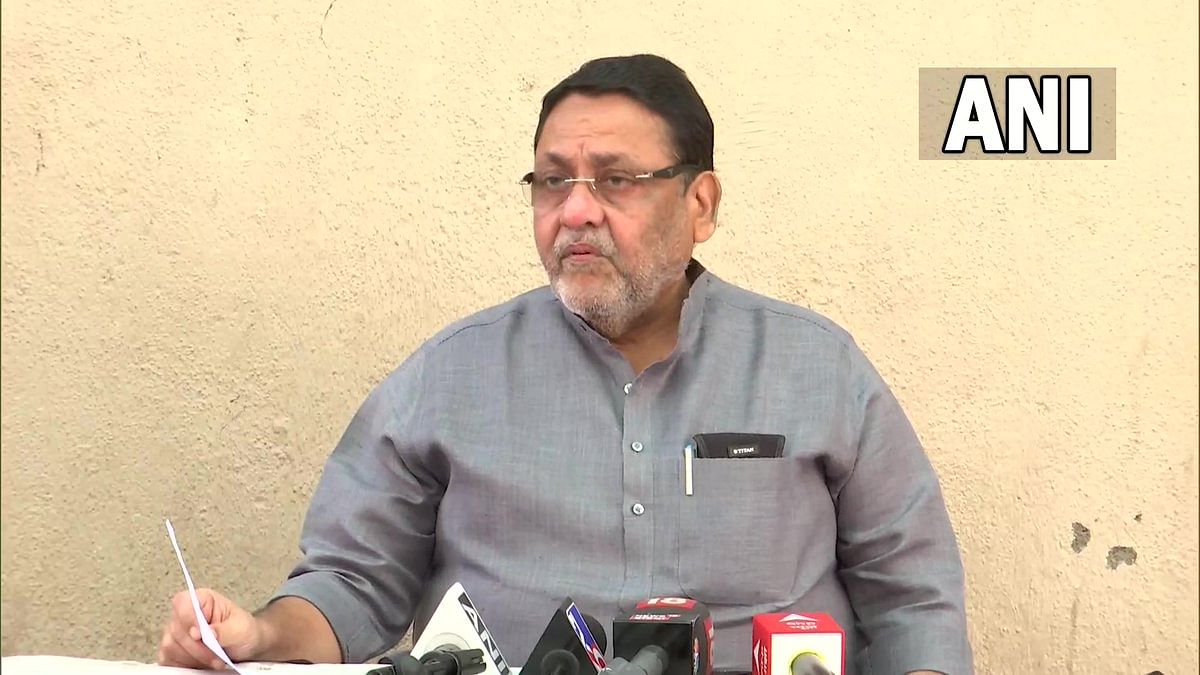 Two years of MVA: Despite Maharashtra being worst hit by COVID-19, we performed better than other...