The SIT gave a clean chit to Aryan stating that no evidence was found during investigation that Aryan was a part of a drugs conspiracy in the cruise party. Aryan was not in possession of any drugs and also he was not taken for a medical test, which would show whether he had consumed any drugs.

Besides, the SIT found there were several irregularities while conducting the raid on the cruise and there was no video recording of the raid, as is required by the law.

In addition, the Mumbai NCB had taken charge of Aryan’s phone without following proper protocol.

The advocate also said that the drugs recovered from multiple accused in the case were shown as single recovery which was not in accordance with the NDPS manual. 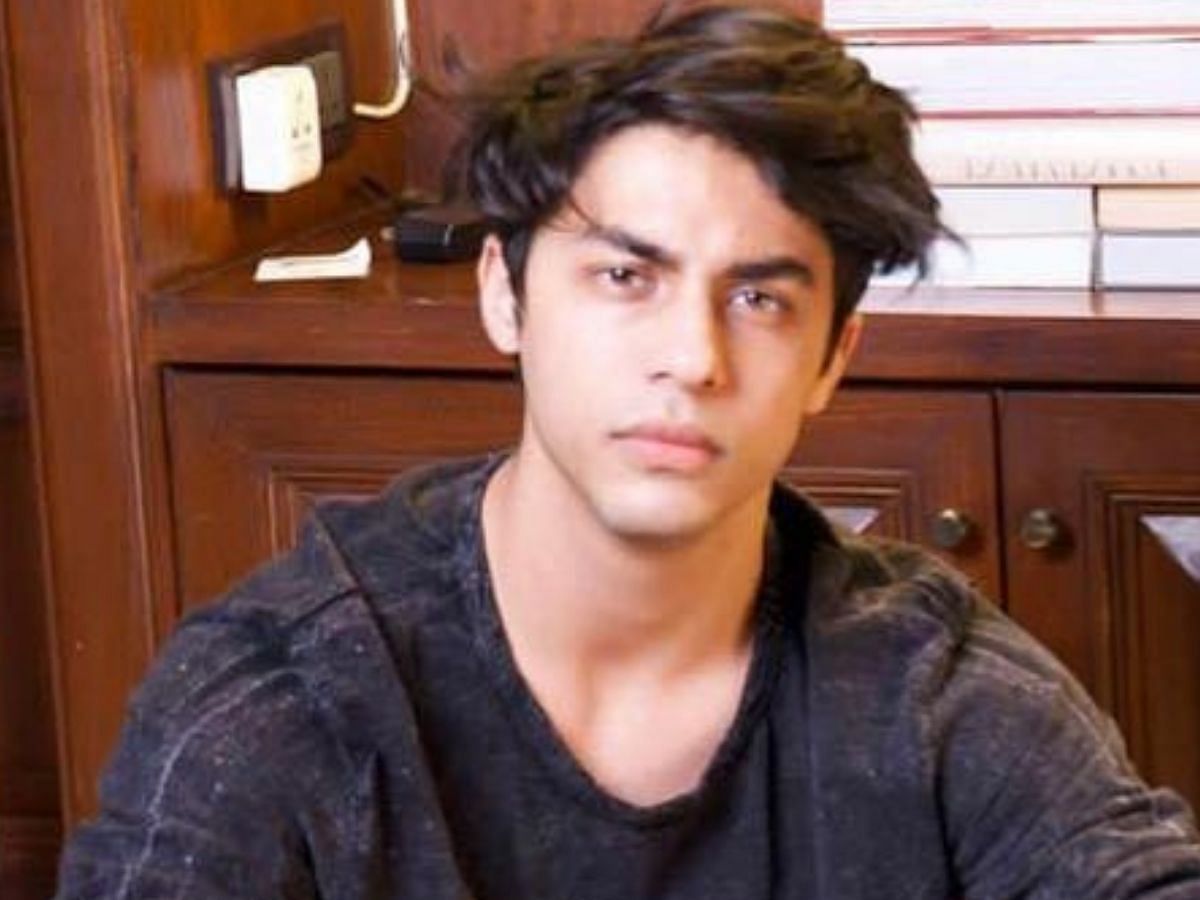 HomeMumbaiReasons why Aryan Khan was given a clean chit