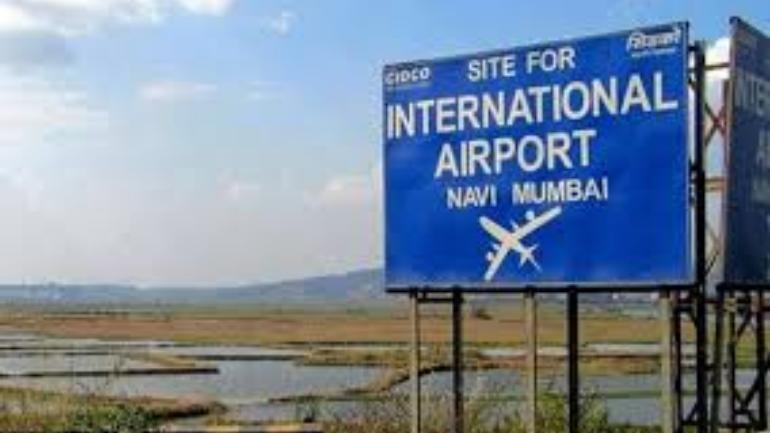 Thousands of villagers from over 27 villages in Navi Mumbai will take out torch morcha on August 9 to put pressure on the state government to name the proposed Navi Mumbai International Airport (NMIA) after late D B Patil.

The Navi Mumbai All-Party Action Committee (NMAPAC) informed that the agenda of the torch protest is aware villagers about the movement.

Despite there was no police permission, on June 24, more than 20,000 villagers under the banner of NMAPAC) had gathered at Belapur and staged protest. The police later filed FIR against several politicians for assembling without permission during COVID.

Dashrath Patil, president of NMAPAC said that people from Thane, Palghar, Bhiwandi, Navi Mumbai and Panvel will participate in the morcha. “They will take out morcha in their respective areas”, said Patil. He added that in Navi Mumbai, 25 to 30 villagers in numbers will take out torch morcha in their villages to create awareness for Late D B Patil and demand for naming the NMIA after him.

“We had warned on June 24 that if their demand is not met, they will stop the ongoing airport work from August 16,” said Patil. He added that the Torch Morcha is meant to inform villagers about it.

Villagers will take out the morcha in motorbike, tempo and other vehicles and move across the villages. “The Torch Morcha will start from Jasai village where the statue of Late D B Patil stands. We have chosen August 9 as the day is observed as the August Kranti Diwas”, added Patil. 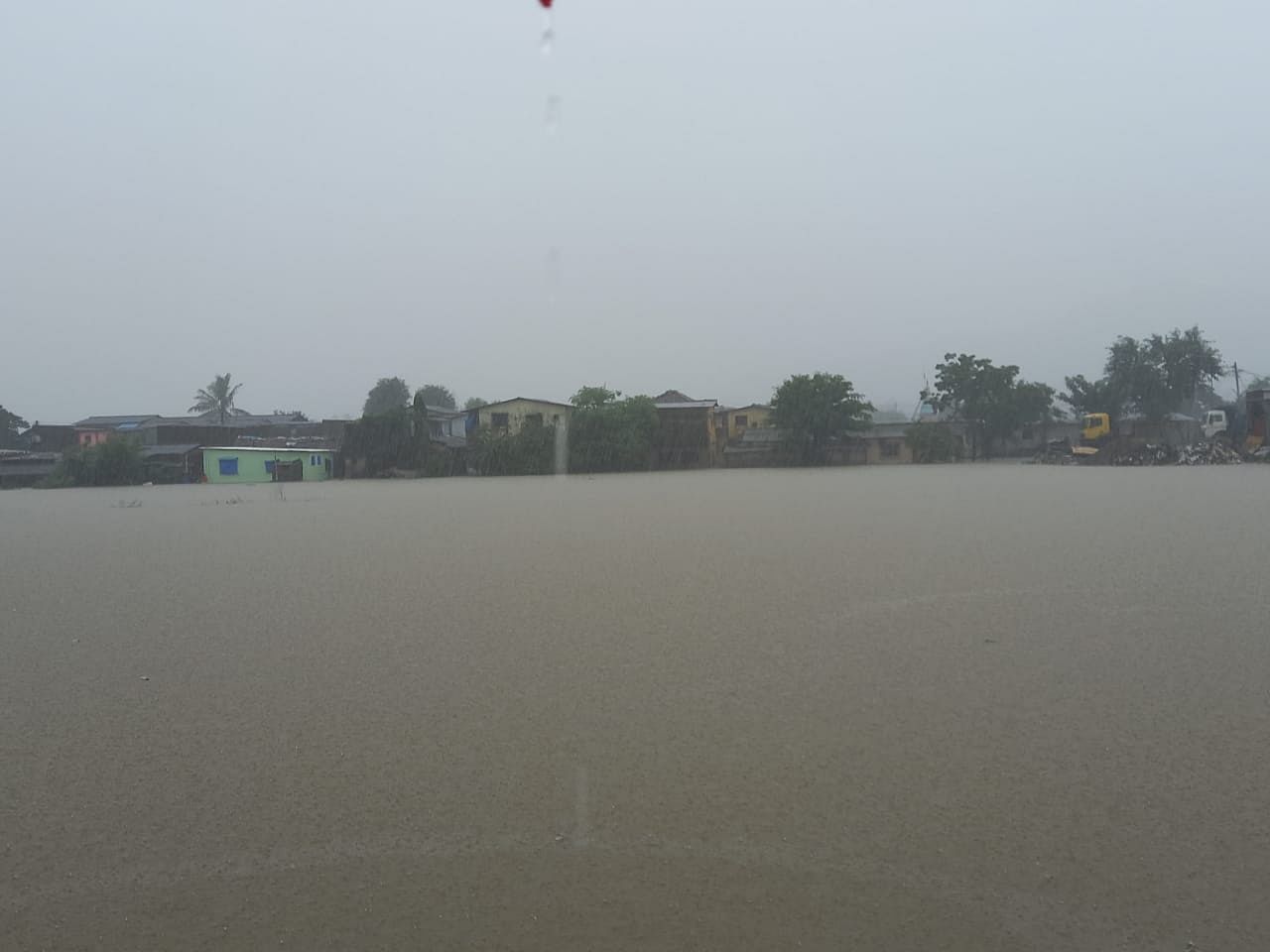