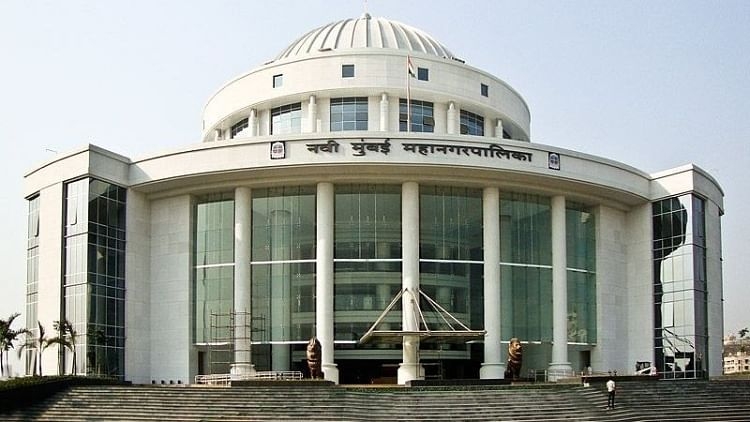 A special drive for enrollment of new names and update of voter lists of Belapur and Airoli constituency will be conducted. The purpose of the drive is to prepare voter lists for the Navi Mumbai Municipal Corporation (NMMC) election, likely to be held by next year. The drive will be conducted till November 30 and a fresh voter list will be published by January 5 next year.

Earlier, a draft voter list was published in February 2021. However, citizens had complained of missing names and other issues. As per the civic administration, they had received a total of 3395 objections and suggestions from citizens regarding typing mistakes, voters' names included in other wards by mistake and voters’ names omitted by mistake.

Civic chief Abhijit Bangar held a meeting of all political parties where voter registration officials from Belapur and the Airoli constituency were also present.

According to a civic official, the process of updating the voter list is underway in both the constituencies through the Booth Level Officers (BLOs) and the political parties have been also urged to appoint booth-level representatives to assist. The representatives will be given ID cards through Airoli and Belapur assembly Voter Registration Offices and they will be able to file a maximum of 10 applications per day in their constituency.

Earlier, around 57,000 names without photographs were removed from the voter lists. “Citizens can check their voter lists status at www.nvsp.in and accordingly fill the respective forms to update and entry of new names in the list,” said Bangar.

Earlier, the state election commission increased the number of wards of NMMC from 111 to 122. The NMMC election, scheduled for April 2020, was delayed due to the pandemic. It was then postponed to January 2021, but the rising cases saw the election being postponed again. The new election will finally take place next year in 122 wards. 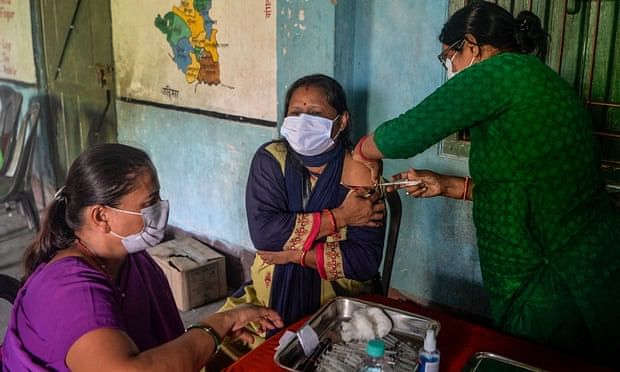