Around 1500 sq meter area will have an open amphitheater, food kiosk, sitting area and greenery along the Vashi creek.
Amit Srivastava 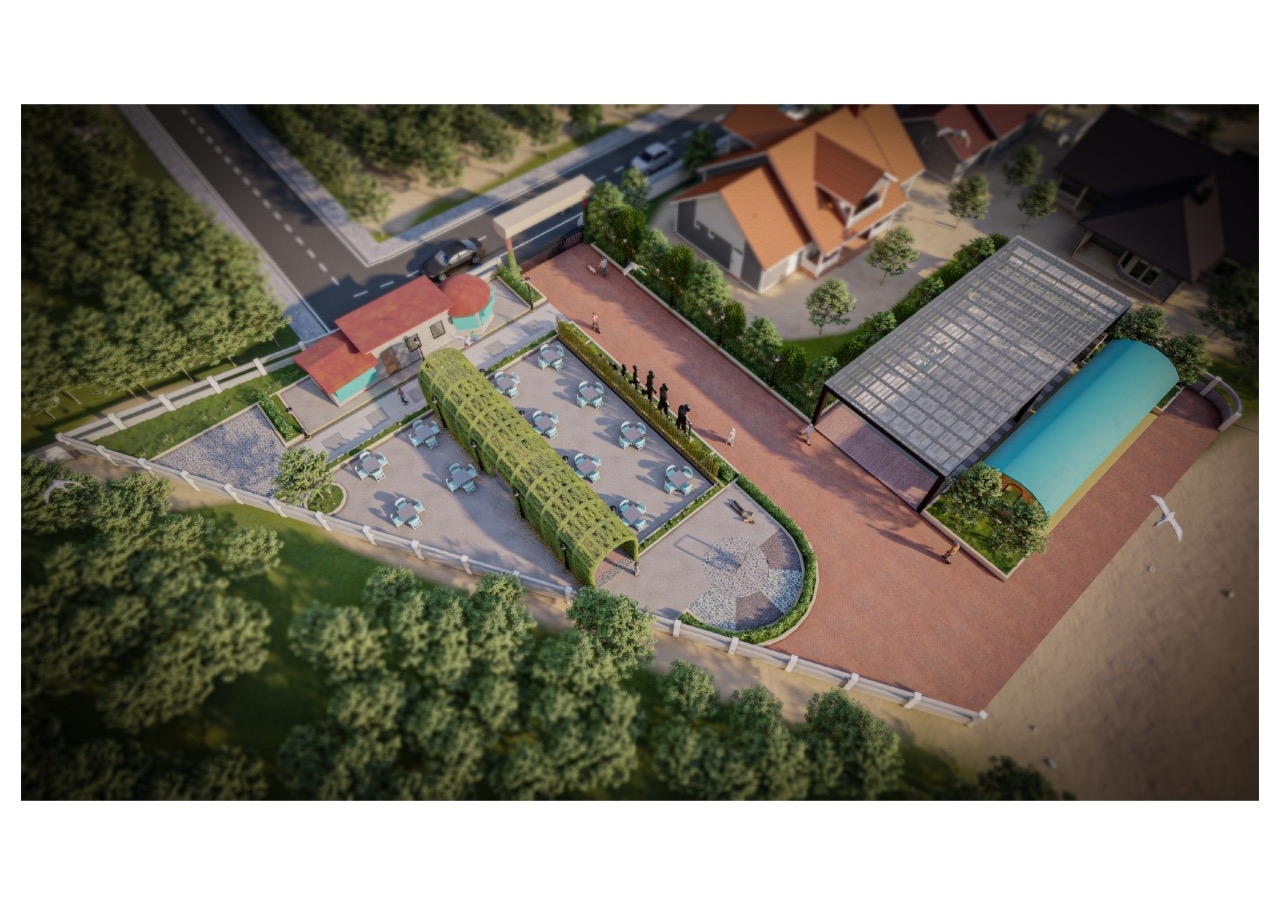 Neglected for over a decade, Sagar Vihar, a locality along the Vashi creek, and one of the popular hangout places in Navi Mumbai will get a makeover. The Navi Mumbai Municipal Corporation has started the beautification work and in the next six months, the place will be ready for visitors.

Around 1500 sq meter area will have an open amphitheater, food kiosk, sitting area and greenery along the Vashi creek.

The plot was earlier belonging to CIDCO and it was ill maintained. However, the local former corporator Divya Vaibhaw Gaikwad followed with the CIDCO and got succeeded in transferring it to NMMC. “During this period, we had to coordinate with two CIDCO MDs and five NMMC’s commissioner including the present commissioner Abhijit Bangar, to transfer the plot and get a development plan executed,” said Gaikwad, adding that this was her promise in election manifesto which she fulfilled.

After taking the possession of the plot, NMMC appointed Architect Sopan Prabhu as a designer and later issued the work order of the beautification of Sagar Vihar project.

Shashikant Shinde, MLC, performed the work commencement ceremony in the presence of locals and promised to develop the similar area along the Vashi tourist spot.

A senior civic official said that the area will be developed at Rs 1.5 crores and it is expected to be ready in the next six months.

Gaikwad said that once the project gets completed and opened for public visiting, the civic body can also earn revenue. “The kiosks can be given on rent and a revenue can be generated. However, the decision can only be taken by the civic body,” said Gaikwad.

Local residents expressed happiness as the place had been deserted in absence of maintenance and occupied by anti-social elements during the evening and night.