The Koparkhairane ward demolished a ground plus one storey under-construction building in Koparkhairane village for carrying out construction work without the civic body’s permission. The ward office had earlier issued a notice to remove the illegal structure. However, the contractor did not pay heed to notice and continued the construction. 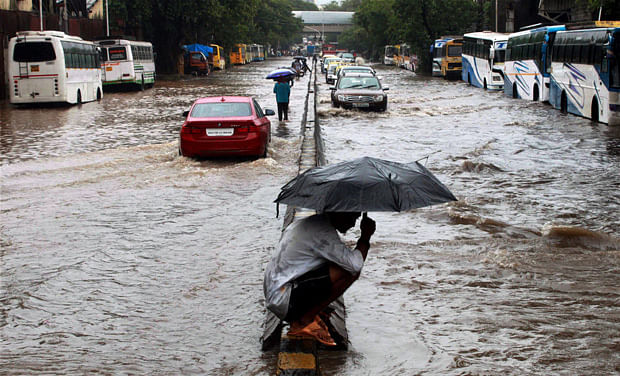 The official added that they carried out the demolition drive on Wednesday in the presence of police personnel. “Apart from officials from Koparkhairane ward and police personnel, we entrusted 7 laborers, 01 gas cutter, 02 breakers, 1 pickup van and security squad from Encroachment Department were deployed for this operation,” said the official. 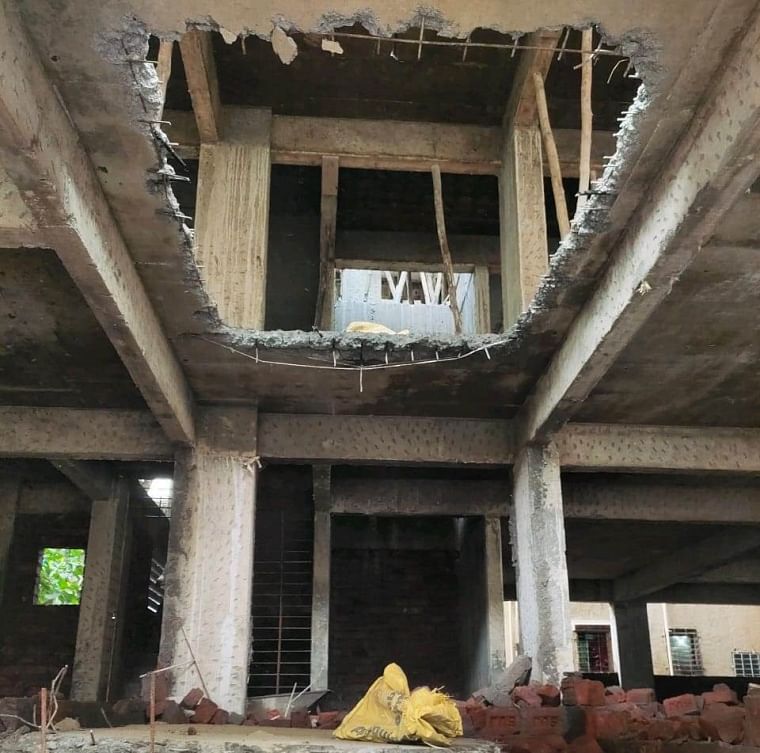 Last week, the Airoli ward had demolished a ground-plus one structure in Airoli The building was also constructed without the civic body’s permission and even after the civic body issued notices to them, they continued the construction works.