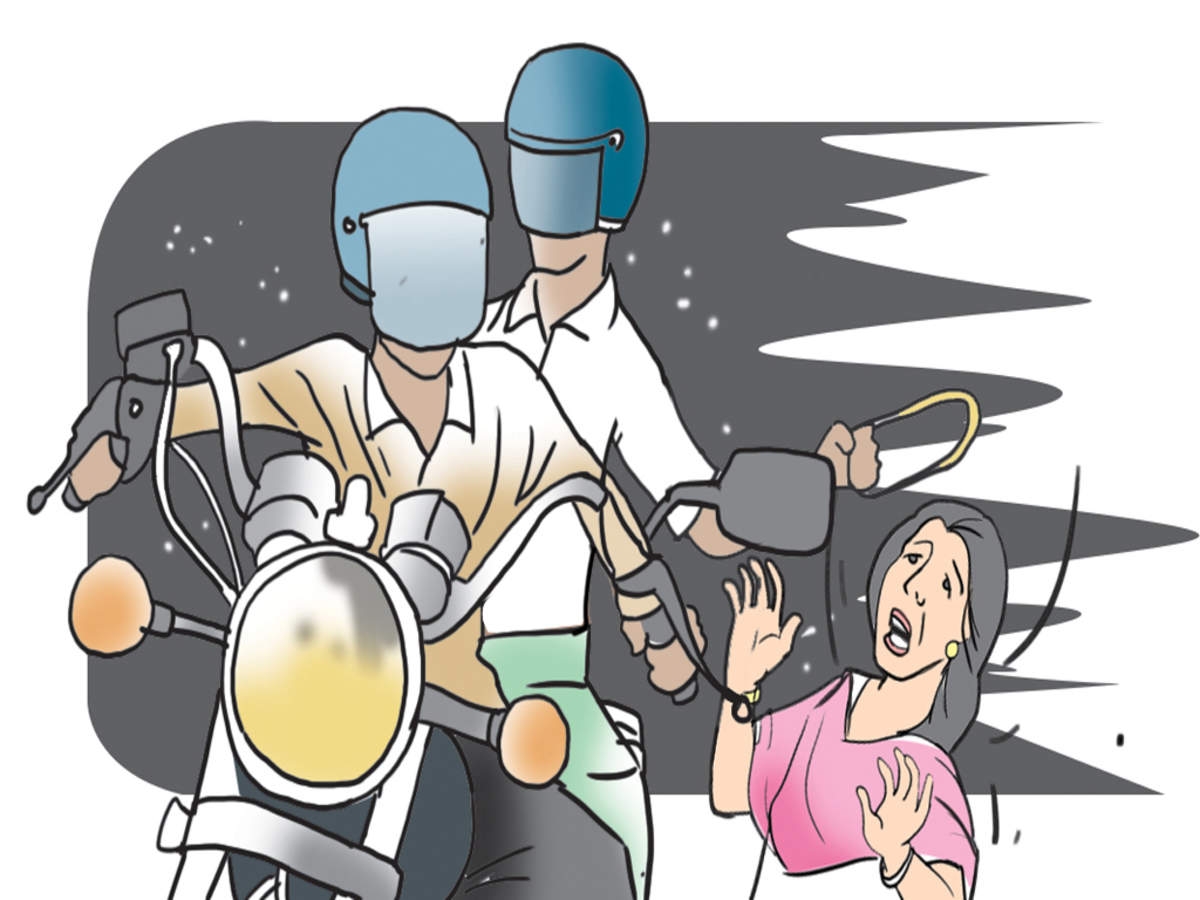 The Crime Branch of Navi Mumbai police arrested a 40-year-old man who was reportedly involved in over 125 chain snatching cases in Navi Mumbai, and Mumbai. Police said that the accused used to involve passersby in conversations and snatch gold jewellery and flee.

The arrested accused identified as Kiran Saha was residing in a slum in Ghatkopar. However, he did not have a permanent house and he spent most of the time in different lodges and hotels.

The police had formed a team and based on information on September 23, laid a trap in Turbhe and arrested him when he was searching a victim neat Turbhe railway station.

Police said that Shah used to involve passersby in conversation and taking a chance he used to snatch gold jewellery and fled. “Using this trick, he had committed more than 125 crimes across Mumbai and Navi Mumbai,” said Bipin Singh, commissioner of police.

However, the police recovered 88 grams of gold jewellery worth Rs 2.68 lakhs and claimed to have solved five cases registered at Rabale, Turbhe, Koparkhairane, Powai, and Oshiware police stations.

“During the investigation, it was found that he committed crimes in Vakola, Mahim, Bhandup, Vashi, NM Joshi Marg, Pant Nagar, Andheri among other places,” said police commissioner Singh. 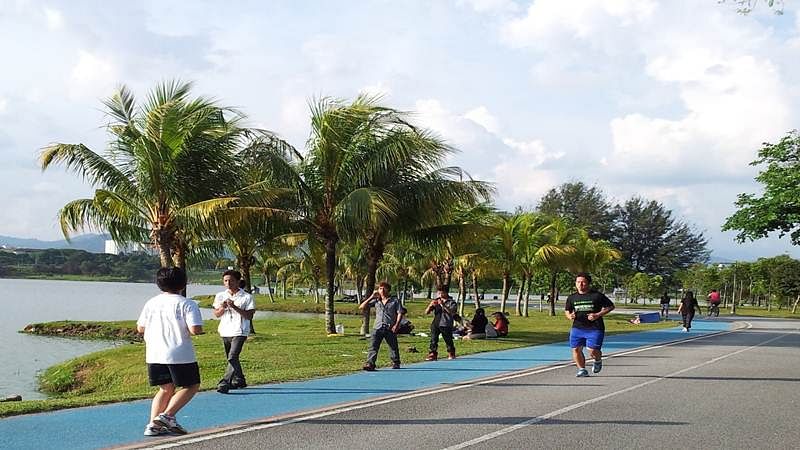