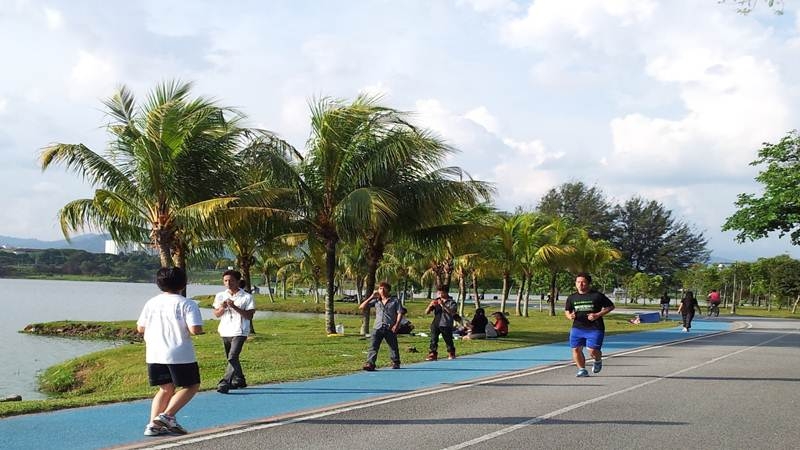 The Gamdevi police has registered a case of robbery after two bike borne people snatched a gold chain of entrepreneur and international tax expert Dinesh Kanabar, who was on his morning walk when the incident took place on Thursday. According to the police, on Thursday morning, around 7.15, when Kanabar was on his morning walk, two bike borne people snatched his gold chain worth Rs 1.5 lakh and escaped.

As per his statement, when he was walking on Carmichael Road, a motorcycle crossed him and halted a little ahead of him. When he was returning to his apartment, the bike followed him. As he reached Sumit Apartment, the biker, who came from behind, suddenly pushed him and snatched his chain. Kanabar tried to defend himself and ran behind them screaming ‘chor, chor’ but could not stop them, as they zoomed away on their bike towards Kemps Corner.

Following the incident, a case was registered under the Indian Penal Code (IPC) sections of robbery (392) and common intention (34) against the unknown accused. We are trying to trace them with the help of CCTV footage and their bike number, said an officer from Gamdevi Police Station.