According to the fire brigade officials from Taloja, a large number of chemical drums were stored at an open plot
Amit Srivastava 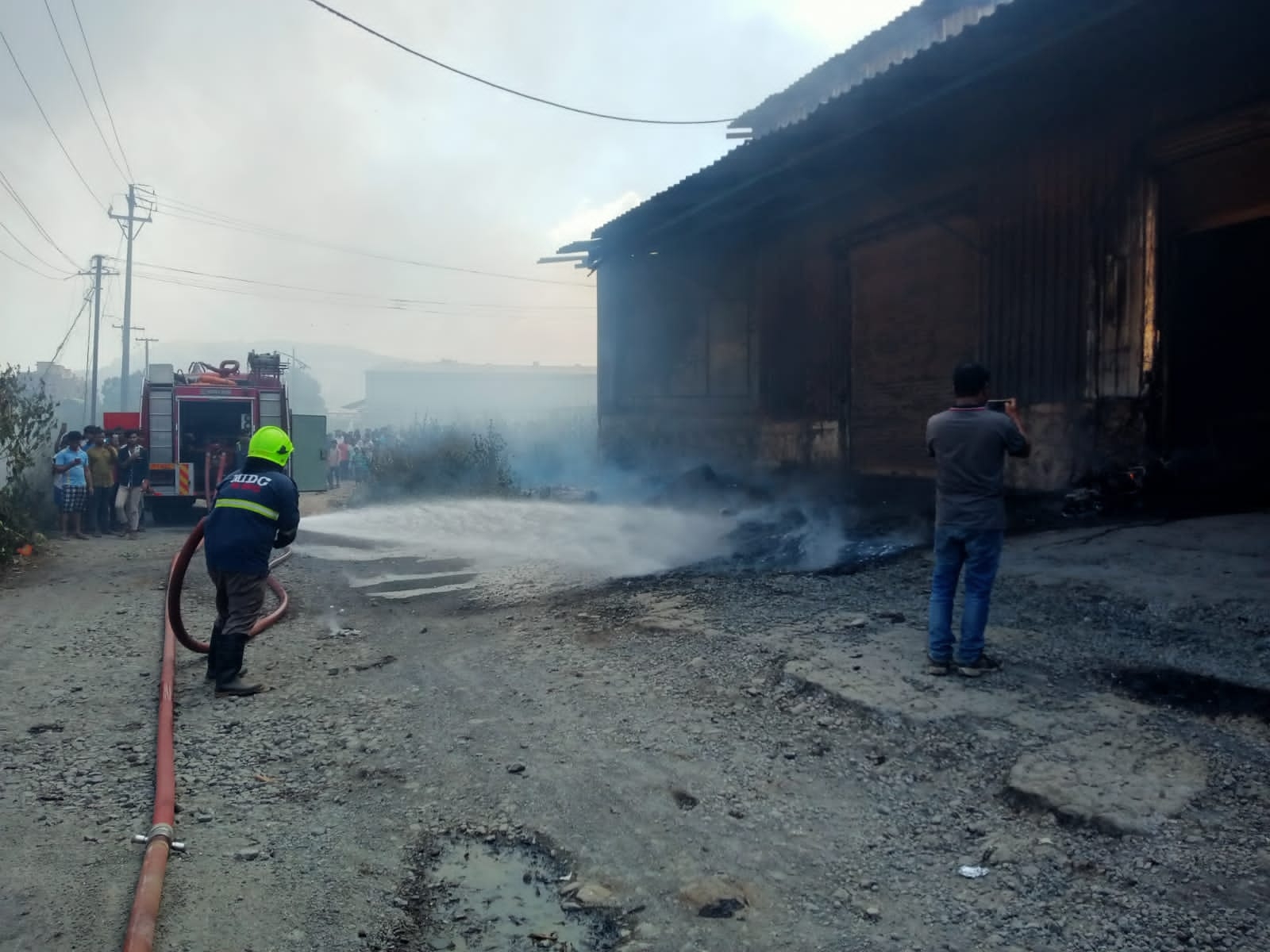 A major fire broke out at a chemical storage unit at Taloja MIDC on Monday afternoon. While no one was injured in the fire, While it took firefighters two hours to control the fire, fortunately, there were no casualties or death or injury reported.

According to the fire brigade officials from Taloja, a large number of chemical drums were stored at an open plot at Rehman Nagar in the MIDC area by a private company.

“We received the fire call around 12.56 pm, and by 3 pm, it was brought under control,” said an official from Taloja. He added that a few drums containing chemicals caught fire and it spread in the entire unit in no time.

Five fire tenders from Taloja and Kalamboli were rushed to the spot. “The exact reason behind the accident has not yet been understood,” said the official. 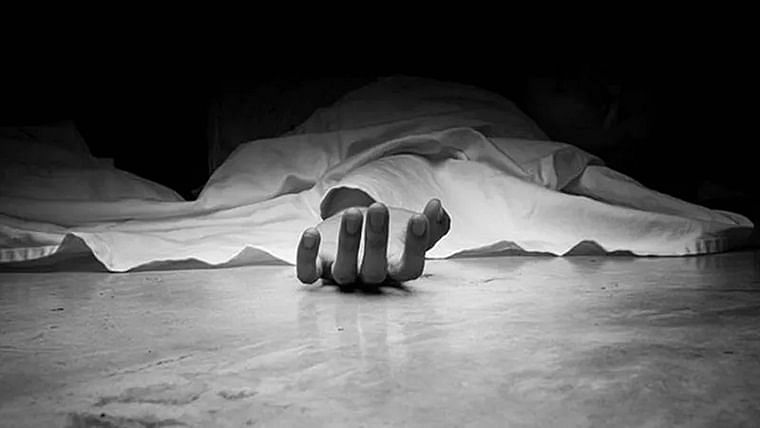