Navi Mumbai crime rate dropped by 75 per cent during lockdown 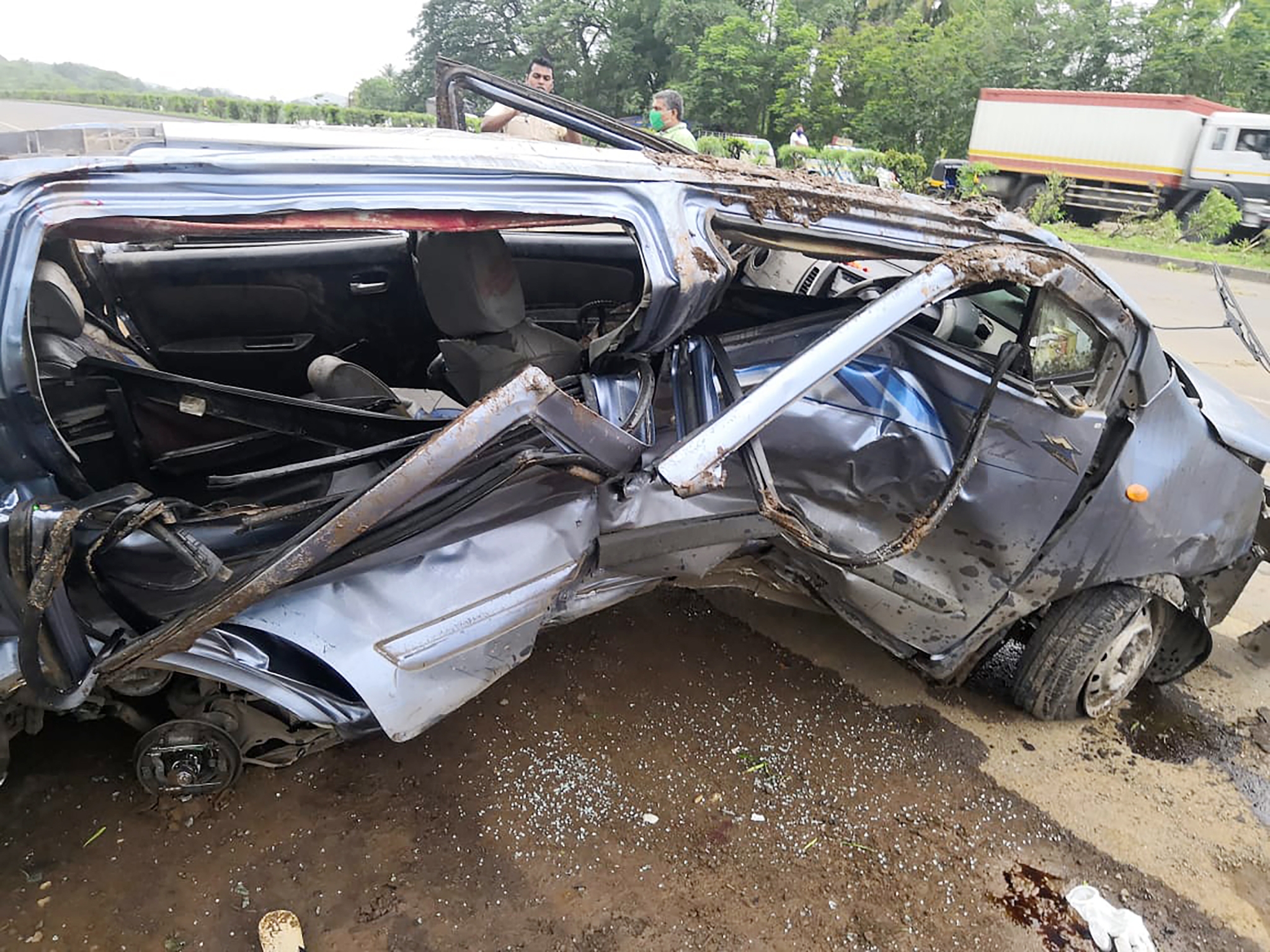 Amidst all the adversities, the lockdown is said to have had a positive impact on the crime rate in Navi Mumbai. Falling sharply in the months of April and May, 75 per cent fewer crimes were reported in the satellite city.

The nationwide lockdown, imposed on March 25, subsequently extended further to break the cycle of transmission. After the lockdown, the movement of people completely stopped, except for essential services and supplies.

In these two months, the crime rate was just 23 and 24 per cent, respectively, in comparison to the same period last year.

Since vehicular movement almost came to a standstill, the number of fatal accidents also came down to just ten, while it was 52 last year for the same period.

Interestingly, the number of crimes in the first three weeks of March, when there was no lockdown, is almost the same as that of the previous year. There are a total of 507 crimes of all kinds reported in March, 2020, which is almost similar to the 498 crimes reported in 2019.