Navi Mumbai: After court order, Vashi resident to get money he had lent for friend's daughter marriage in 2010

After 10 years, a Navi Mumbai resident will get back the Rs 34 lakh that he had lent to one of his friends for his daughter’s marriage. The Belapur court directed his friend to return the money within two months with compensation of Rs 18 lakh. Now, the accused will have to return a total of Rs 52 lakhs.

Manohar Shroff, a Vashi resident had lent Rs 34 lakhs to one of his friends Miten Shah, a Mumbai resident as Shah needed money for his daughter’s marriage in 2010. As per their agreement, Shah was supposed to return the money with an interest. However, Shah did not return the money and kept delaying.

Later, in 2014, the accused gave one cheque of Rs 20 lakh, and two cheques of Rs 15 lakh each to Shroff as payments, which were either dishonored or the accused had stopped the payment.

Shroff sent a legal notice, giving him 15 days to return the money. Even after 15 days, Shah did not pay heed to Shroff’s request. The matter was then reached to the court.

Advocate Ameet Mehta, Shroff’s lawyer said that the accused tried to mislead the court by saying that he had given three cheques worth Rs 50 lakhs to buy a property in Shroff’s project in Panvel. However, he failed to submit adequate documents to prove that there was any project of Shroff in Panvel and the accused was buying it. “It cleared that the cheques were given by the accused for the payment of money he had taken from the complainant,” said Advocate Mehta.

The Belapur court found the accused guilty and directed him to pay a total of Rs 52,00,000 lakh to the complainant within two months. 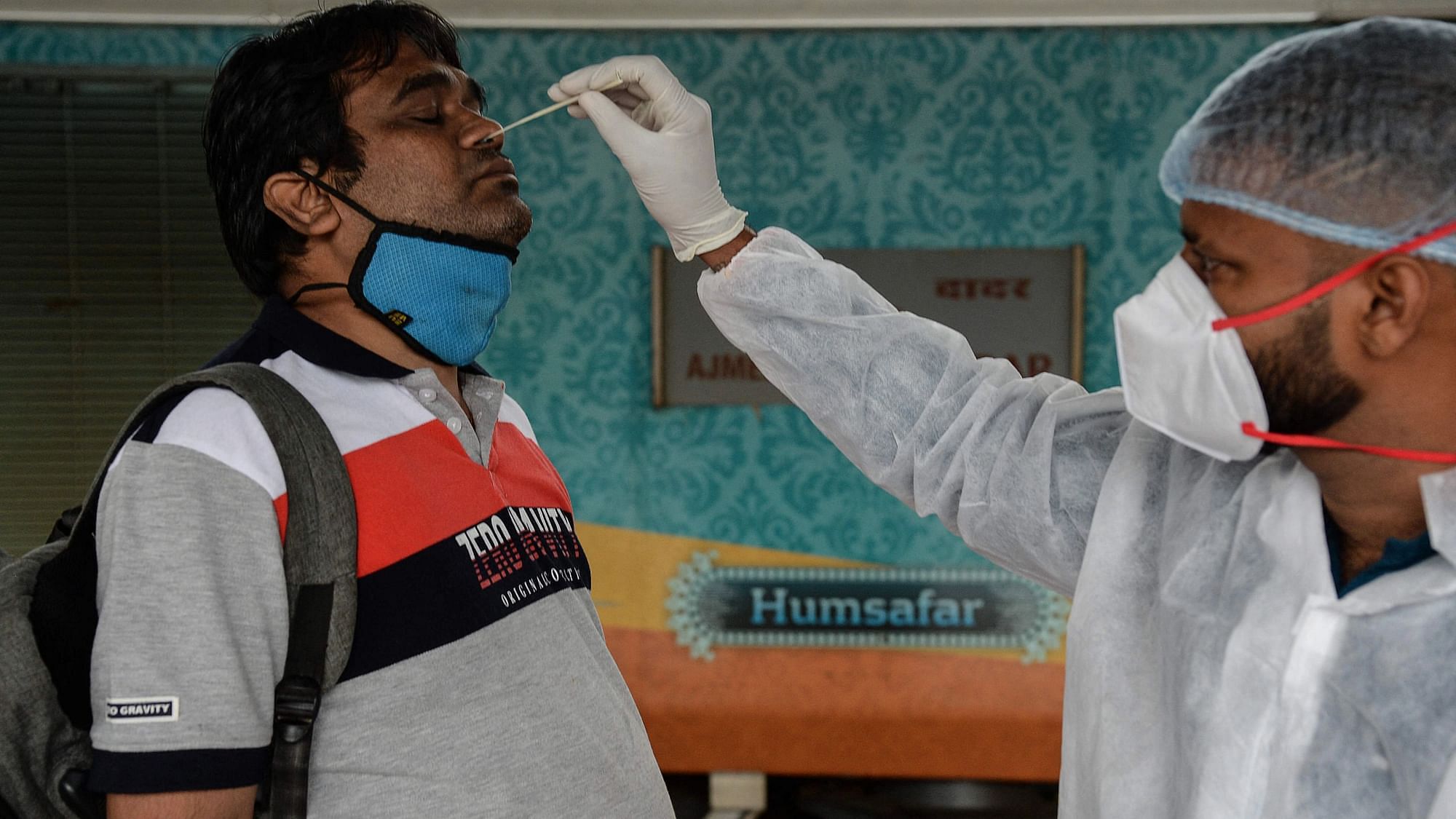