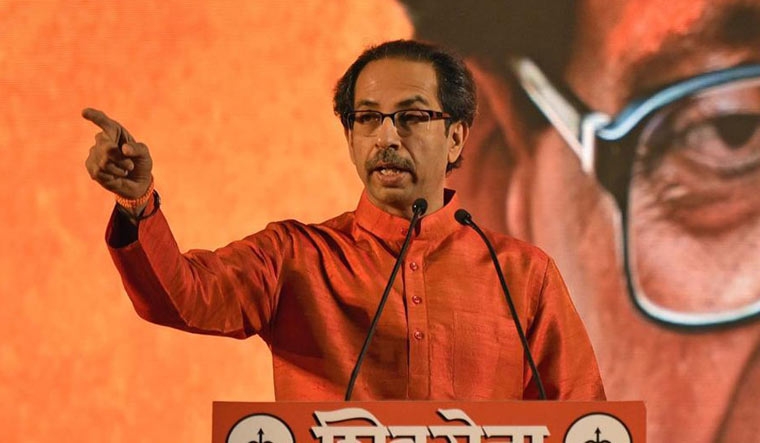 "Today, on behalf of the BJP Nashik, we are filing complaints against the Maharashtra Chief Minister and Saamana editor before the Commissioner of Police. The Saamana editor whatever said about Narayan Rane through the medium is derogatory," she added.

The editorial of Shiv Sena's mouthpiece Saamana also compared Rane with a "balloon with holes", which the party said, "no matter how much air is filled in this balloon (by BJP), it will never go up." Rane, who was arrested on Tuesday for his alleged derogatory statement against Thackeray was granted bail a few hours later by the local court in Mahad of Raigarh district.

Rane on Monday accused Thackeray of ignorance about the year of India's independence at an event and said "I would have given (him) a tight slap." The Union Minister was arrested in Ratnagiri district after several FIRs were registered against him at many places including Nashik and Pune, based on the complaints filed by Shiv Sena leaders for his remarks against Thackeray.