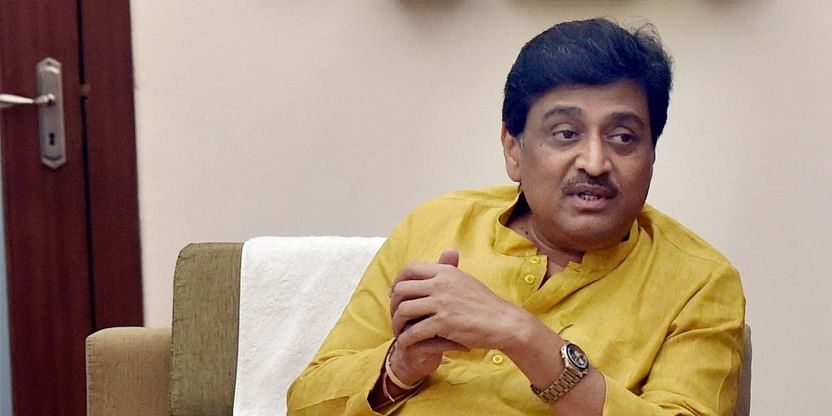 A 34-year-old woman threw stones at the police check-post outside Maharashtra PWD minister and Congress leader Ashok Chavan's residence in Nanded city on Wednesday morning after she was denied entry, a police official said.

The woman arrived at the former chief minister's house and told the police personnel at the gate that she wanted to meet him, said inspector Anant Narute of Shivajinagar police station.

"The policemen on duty told her that the minister was not at home. The woman then hurled stones at them before leaving the spot," the officer said.

A case was registered against her under IPC section 336 (rash act endangering another person's life).

The woman was later tracked down and questioned, the officer said. She has not been arrested though, he added. 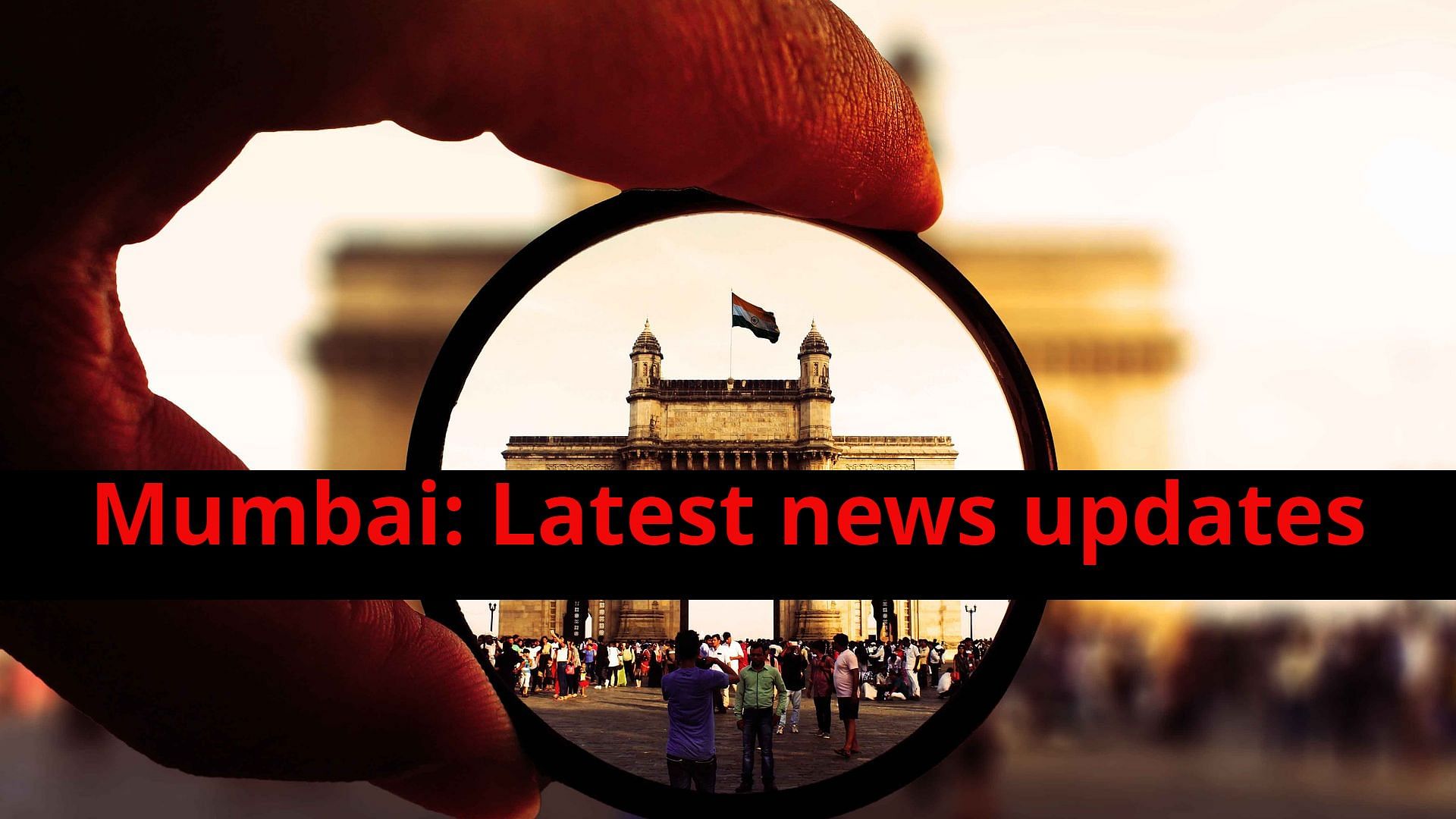