The teen was brought to the Government Children's Home for Boys (Junior) last year from a similar facility in Chandrapur district after being found at Nagpur railway station on August 5, 2019,
PTI A 15-year-old specially-abled and speech impaired boy found at Nagpur railway station two years ago was reunited with his parents in Uttar Pradesh due to his Aadhaar card details, an official said on Monday.

The teen was brought to the Government Children's Home for Boys (Junior) here last year from a similar facility in Chandrapur district after being found at Nagpur railway station on August 5, 2019, Superintendent Vindo Daberao said.

"We were trying to get him registered on the Aadhaar system but his details were getting rejected repeatedly. We visited the Aadhaar seva kendra at Mankapur on Jun 16 this year, from where, on July 26, we came to know of his real name and address," he told PTI.

The seva's kendra's manager Anil Marathe told PTI the child's details were getting rejected due to biometric issues and the technical support department in Bengaluru was requested to help.

"We found that his Aadhaar card had already been made in 2016 in Itoribazar in Jaunpur in Uttar Pradesh and that his name was Shivam Chauhan," he said.

Daberao said local police managed to contact their counterparts in Sonikpur in UP's Jaunpur on July 27 and the teen was handed over to his family on August 3. 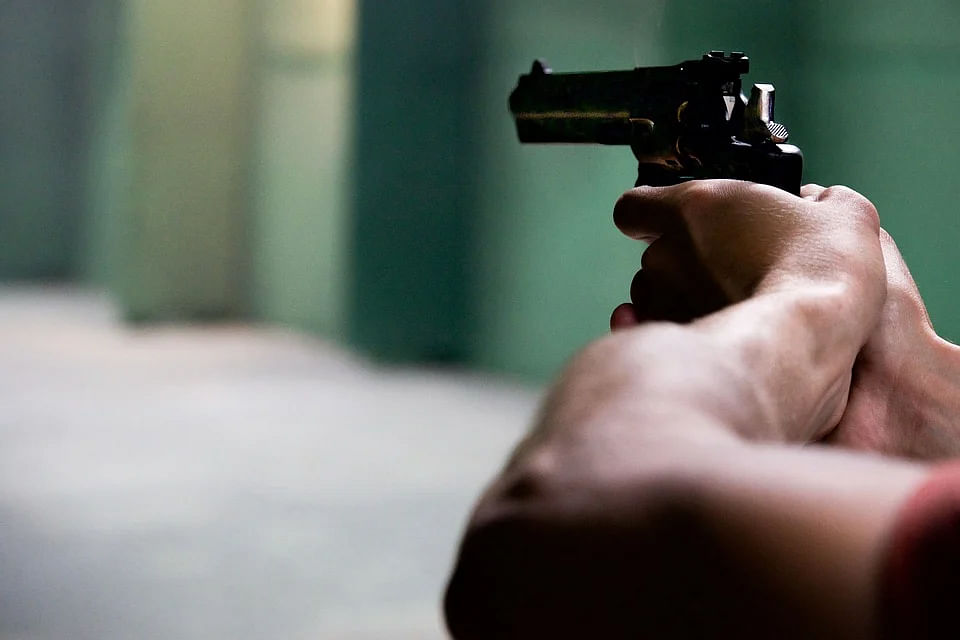