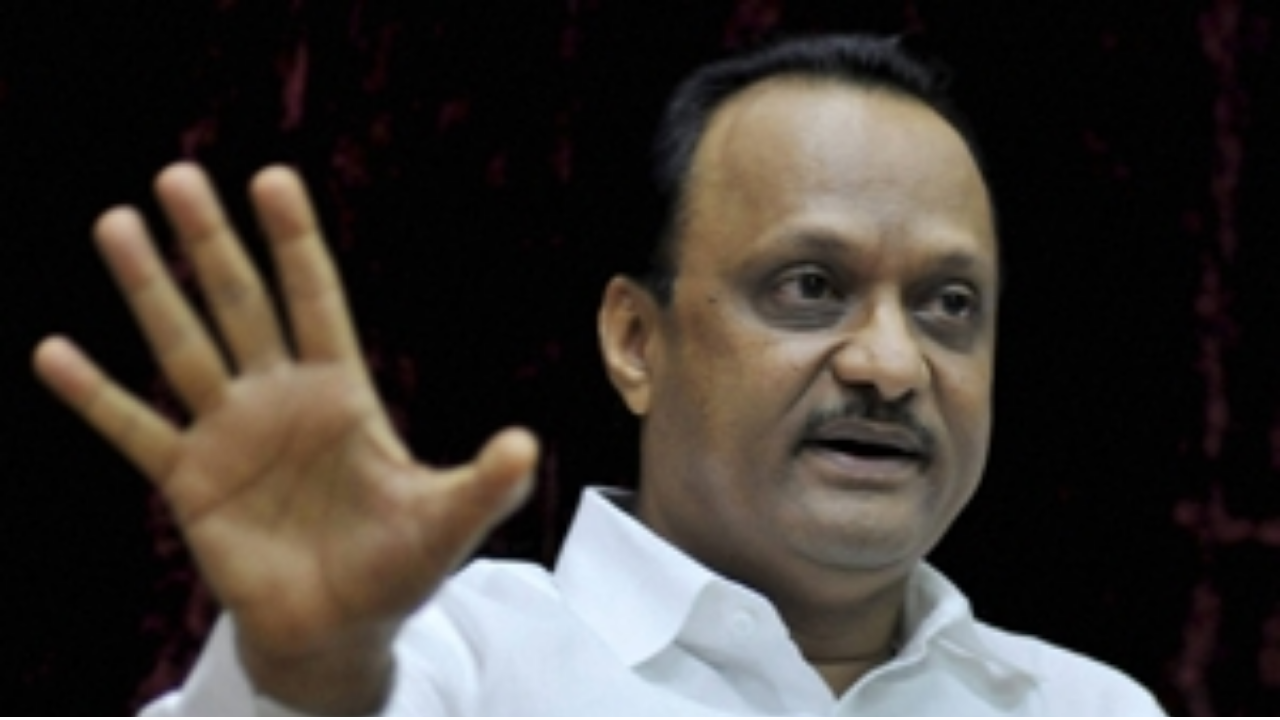 Deputy Chief Minister Ajit Pawar lashed out at the BJP for running a campaign against the MVA government over the issue after the apex court had quashed the OBC reservation on local bodies in the state. “The Centre has refused to provide the empirical data. With this, the Centre’s stand on OBC quota has come to the fore. A conspiracy was hatched to discredit the Maha Vikas Aghadi government for so many days. The truth has finally come out,” claimed Pawar. Though he did not name the BJP, he hinted that it had hatched a plot to defame the MVA government.

As reported by The Free Press Journal, empirical data is one of the mandatory conditions laid down by the Supreme Court for the restoration of OBC quota in local bodies.

Veteran NCP minister and Samata Parishad founder Chhagan Bhujbal said the Centre was playing a negative role and it would be detrimental to the restoration of OBC quota in local bodies. “However, we will continue our court and political battles,” he added.

Bhujbal said he and various organisations had demanded an OBC census in 2011. He further noted that accordingly, the census was conducted and the data was prepared in 2016. “A committee headed by former NITI Aayog vice chairman Arvind Panagariya was appointed to look into the matter. However, no member was appointed to the committee in five years. Therefore, errors in this data could not be corrected. Now, an affidavit has been filed by the Centre in the Supreme Court refusing to share the empirical data. The Centre also said that there were errors in the census, adding that it would not be able to conduct the OBC census,’’ noted Bhujbal.

Further, Public Works Minister Ashok Chavan said, “Taking a negative stance on relaxing the 50 per cent reservation limit, the Centre had earlier undermined the Maratha reservation. Now, taking the same stand on empirical data, it has also obstructed the political reservation of OBCs. This role of holding Marathas and OBCs hostage to embarrass Maha Vikas Aghadi is reprehensible.”

A leading expert on OBC issues, Hari Narke, alleged that by refusing to share the empirical data, the Modi government stood exposed.