Congress alleges that the Modi govt is using NIA, ED and CBI as political weapons to target and defame MVA

Mumbai: The Maha Vikas Aghadi government targeted the CBI on Monday and questioned when it will declare the details in regards to the investigation into the death of Bollywood actor Sushant Singh Rajput (SSR), despite 310 days since it began the probe.

Congress alleged that the Modi government is using NIA, ED and CBI as political weapons to target and defame the MVA, but the truth will always prevail. “Why did the CBI keep a lid on it? The CBI is under tremendous pressure from its political bosses. Similarly, when Antilia plot was hatched by officers, including Sachin Vaje, why is the NIA not able to nab the mastermind?’’ asked state Congress unit spokesman Sachin Sawant.

On the other hand, NCP chief spokesman and minority minister Nawab Malik claimed that the BJP wanted to fight the Bihar assembly polls on the issue of SSR’s death case and therefore it had hatched a plot to discredit the MVA government. “The Mumbai police was investigating the SSR case, but due to political reasons, the Bihar government filed an offence and subsequently following the court order the case was handed over to the CBI. However, what is the outcome?’’ he asked.

Malik said one year has passed but the CBI is yet to complete the probe. It should disclose the killers if it was not a suicide.

Meanwhile, Shiv Sena leader Kishor Tiwari lashed out at the BJP over the issue and alleged that it was a plot to defame the Maha Vikas Aghadi government by projecting it was not a suicide, but a murder.

However, the CBI said that the investigation related to the death of the actor is underway and all the aspects of the case are being looked into meticulously.

“Investigations are on and all the aspects are being looked at,” the CBI sources said. 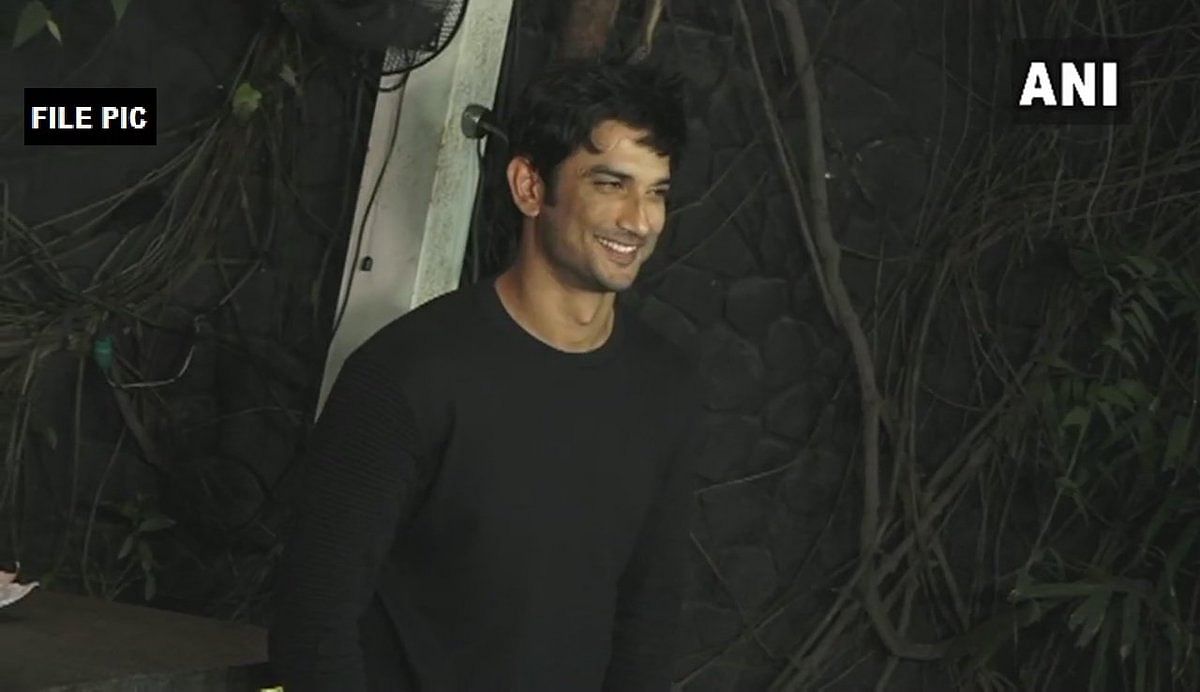