According to an official from the CBI, the investigation related to the death of actor Sushant Singh Rajput is continuing and all the aspects of the case are being looked into meticulously.

"CBI investigation related to the death of actor Sushant Singh Rajput is still continuing and all the aspects are being looked meticulously," the CBI sources said on Monday, the first death anniversary of the late actor.

The death of Bollywood actor Sushant Singh Rajput remains to be a mystery, even a year after he was found dead in his Mumbai home. Leaders from the Shiv Sena, Nationalist Congress Party and Congress have slammed the CBI and Centre for dithering around the investigations.

NCP National Spokesperson and Minister Nawab Malik termed it as "a conspiracy hatched" to discredit the Maharashtra government, and demanded that if Sushant did not commit suicide, then the CBI should reveal who is his killer.

Congress State Spokesperson Sachin Sawant said, "It has been 310 days since the CBI started probing and 250 days since an AIIMS panel ruled out murder. When will the agency declare the final conclusion? Why has CBI kept the lid on it? CBI is under immense pressure from its political bosses,"

Shiv Sena Spokesperson and MP Priyanka Chaturvedi said the Sushant episode was not about a probe into what went wrong but was more about "hounding the (MVA) government, casting aspersions, launching a smear campaign" as a lot of stories have turned out to be fake. 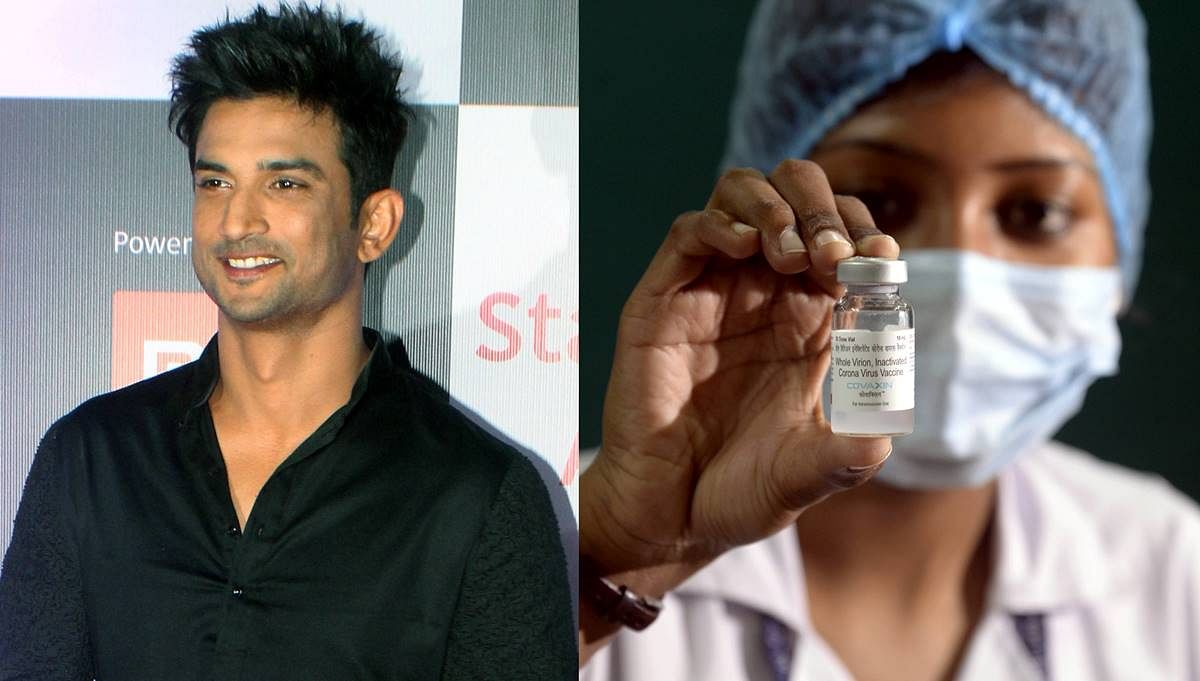 Earlier on June 4, Sushant Singh Rajput's flatmate Siddharth Pithani was sent to 14-day judicial custody in connection with the drug case linked to the actor's death after he was arrested by the Narcotics Control Bureau (NCB) on May 26 from Hyderabad.

The ED had on July 31 last year registered an Enforcement Case Information Report in the late actor's death case after a First Information Report (FIR) was filed by Rajput's father KK Singh against actor Rhea Chakraborty in Bihar on July 28. On August 19, 2020, the CBI formally took over the case investigation, then the ED entered to probe the financial angles, followed by the NCB to unravel the drugs angle.

Sushant's family blamed his live-in partner and actress Rhea Chakraborty, her brother Showik and other friends or aides, leading to the arrest of around 33 persons by the NCB.

The CBI recorded statements of Sushant's family members and other witnesses, while Rhea contended that the late actor used to take drugs and was being treated for certain mental health issues.

Later on, AIIMS, New Delhi, ruled out any foul play, concurring that he died by hanging. Now, the ball is in the CBI court to draw the curtains for the final word on Sushant's end. 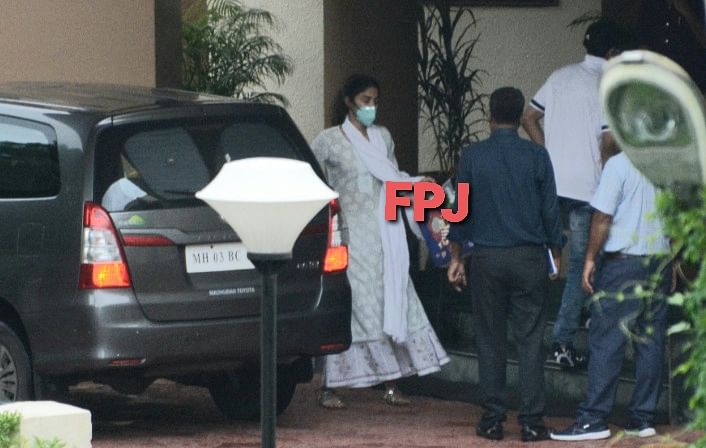 Neral-Matheran Service and Shuttle Train gets an update in timings; find out here