MVA govt: Differences in perception but ‘no cracks’

Mumbai: Though the Uddhav Thackeray government is stable for now and BJP leader Devendra Fadnavis has gone overboard in his criticism of the MVA leadership, there is no denying the different perceptions within the MVA about Uddhav’s role and excessive reliance on Chief Secretary Ajoy Mehta and the bureaucracy at his beck and call.

One of the irritants has been the strong feeling within a section of the MVA that natives of Maharashtra, who work and reside at Mumbai, should be facilitated to return to their villages. So, the government needs to make arrangements for them, it is felt.

It is understood that Sharad Pawar, too, had endorsed this demand. However, Thackeray feels otherwise and did not accept the suggestion from some of his own colleagues, a senior leader present at the Balasaheb memorial meeting said. 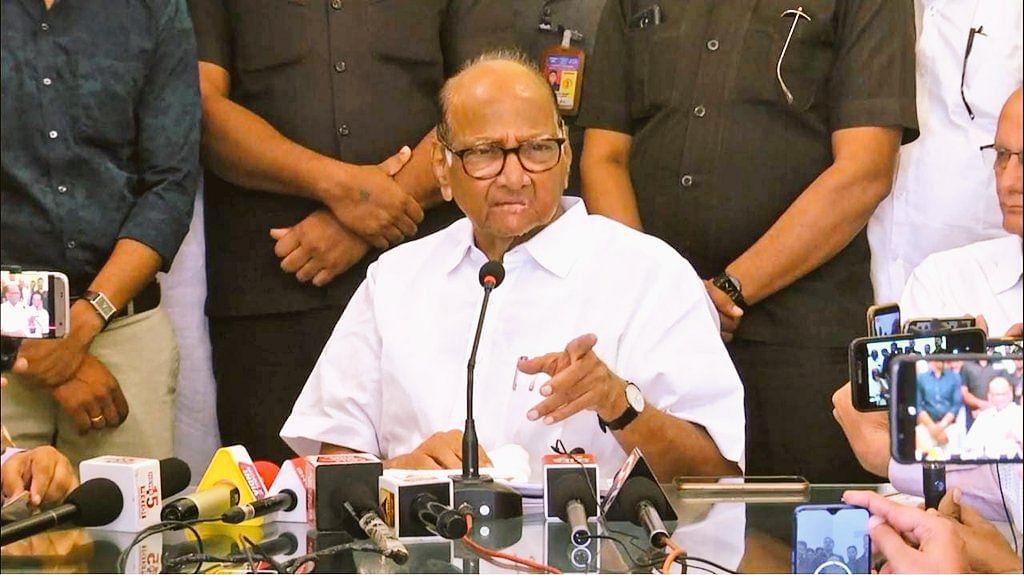 However, the ‘irritants’ notwithstanding, there are no cracks within the Maha Vikas Aaghadi government which are ‘widening by the day’, as the BJP would like the world to believe, said political analysts.

Another concern is the soft demeanour of Uddhav, which the BJP has made out to be a case of lack of experience in governance and lack of command over the administration. There are concerns within the NCP and the Congress that this perception may hurt the reputation of the government.

That, in turn, ignited the buzz about the NCP leading the government, with the Sena and the Congress having their deputy chief ministers, in a role reversal. However, this speculation has largely been stoked by the BJP, much to the embarrassment of the MVA constituents.

The inscrutable Sharad Pawar, for his own good reasons, kept quiet; rather, he played along and called on Governor Khoshiyari, a meeting that served to further add to the confusion in the BJP camp.

The statement by Congress leader Rahul Gandhi, at this juncture, that his party was not a key decision maker in the MVA government, has the portents of further muddying the waters. According to sources, the Congress wants to merely convey that it needs to be involved to a greater degree in the decision making. But that does not mean that the party is ready to rock the MVA boat. The BJP, of course, would only be too happy if it could turn irritants into ‘cracks,’ so that the MVA government collapses under the weight of its own contradictions.

HomeMumbaiMVA govt: Differences in perception but ‘no cracks’