HomeMumbaiMumbai: Youth gets one year in jail for holding wrist of schoolgirl, following her

The incident took place on Feb 5 this year in Walkeshwar.

Observing that the punishment will give a message to the young man that he cannot even hold the wrist of any girl for any reason against her will, a special court has sentenced a 24-year-old labourer to a year of rigorous imprisonment and imposed an Rs. 5000 fine on him for the behaviour.

The incident took place on Feb 5 this year in Walkeshwar. The 16-year-old Class X student was returning from her tuition at 6 pm and was alone at a bus stop when the unknown youth approached her and held her wrist.

The minor, in her testimony in court in August, told it he had made a lewd comment too. She had freed herself of his grasp and ran to a nearby roadside vendor and asked for help. The vendor had tried to shield her from the youth who had followed her there. The vendor had then called security persons from a nearby residential building for help as the youth was relentless and would not leave the minor alone.

Later while the security personnel tackled the youth, the police arrived at the spot shortly and nabbed him after the building’s secretary made a call to them.

Meanwhile, the minor had called her mother and a complaint was lodged at Malabar Hill police station.

Special Public Prosecutor Vinod More said that apart from the victim, the vendor and security personnel had also appeared as witnesses and narrated the incidents before the court. Special Judge Priti Kumar (Ghule), designated under the Protection of Children from Sexual Offences (POCSO) Act said in the judgment of Friday that the punishment would convey the message to society that such persons are dealt with and girl students do not have to fear to go alone to tuitions or to classes. "It would prevent him from touching and following an unknown girl in the future," Judge Kumar said in the order. 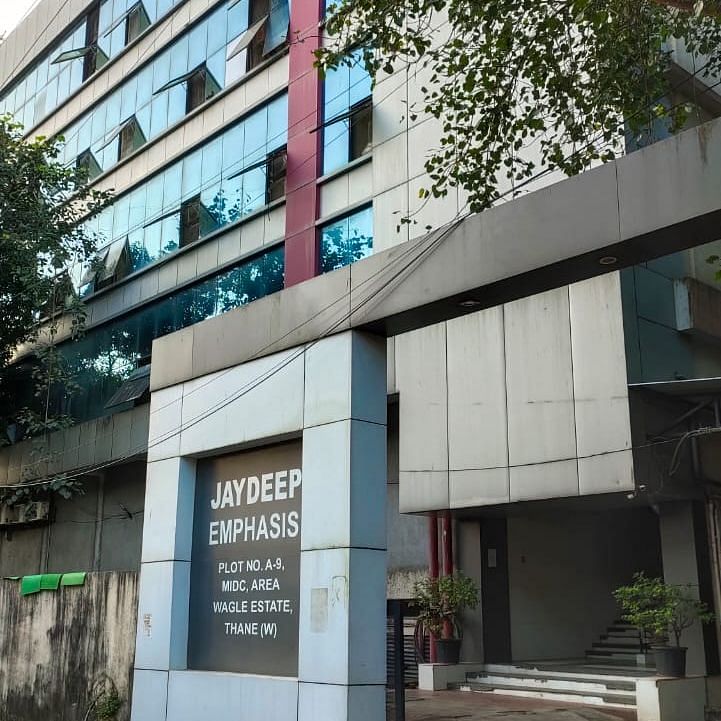