According to the Dahisar police, the complainant works as a sales executive in a private company.

A 22-year-old woman was duped of Rs 8.2 lakh by a man she got in touch with on Instagram. The man claimed to be a surgeon from London and induced the woman to pay the money saying she was like his sister and he was sending her a gift for Raksha Bandhan by courier.

According to the Dahisar police, the complainant works as a sales executive in a private company. On August 1, she got a friend request on Instagram from an unknown person. She accepted the request on August 5, after which the two started chatting. The fraudster claimed to be a surgeon in London and later they exchanged phone numbers as well.

After a few days, the fraudster addressed the complainant as his ‘sister’ in one of his messages on WhatsApp and started asking her about Raksha Bandhan. The complainant explained that women tie a rakhi to their brothers' wrists and are given blessings and gifts in return. The fraudster then told her he wants to send her gifts as well, but the complainant refused to accept any.

On August 14, the fraudster told the woman that he has already sent gifts to her and they will reach India on August 15. He said she will have to pay Rs 20,000 as customs clearance charges. The complainant later received a WhatsApp message informing her that a gift parcel had landed at the Indira Gandhi International Airport in Delhi. The message also asked her to pay Rs 20,000 to claim the parcel.

Since then, the fraudsters induced the woman to transfer a total of Rs 8.20 lakh till September 2, on various pretexts to claim the gift parcel containing 'cash'. The woman had been transferring money into the bank accounts provided by the fraudsters.

When the demand for money continued, the woman confided in her brother and narrated the entire incident. They then approached the police and got a complaint lodged on Saturday. 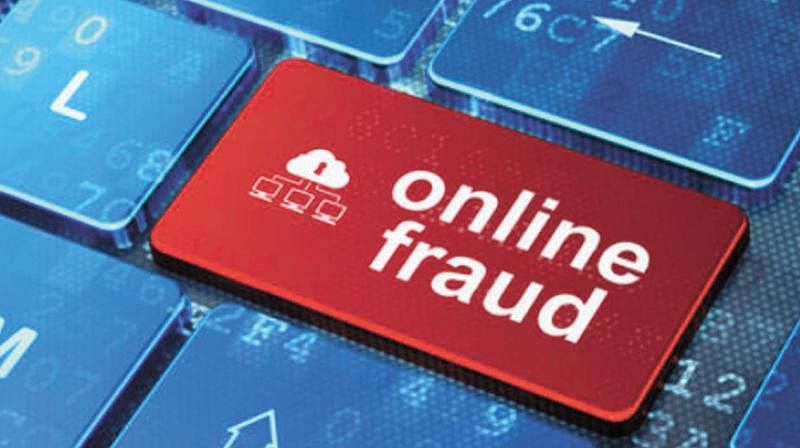