Apart from that, due to this disruption, WR was forced to cancel 6 trains between December 20 to 28 due to farmers' protests in the Firozpur division of North railway.
KAMAL MISHRA 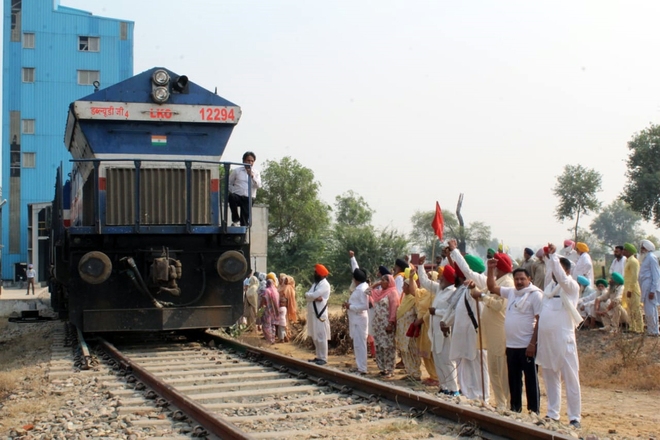 The Western Railway incurred a loss of over Rs 2 crores due to farmers' protests in Punjab. During the agitation, 46 train services of western railway were affected, several of those were Mumbai bound either originate or destinate in the city limit. As a result, hundreds of Mumbaikars were forced to cancel their travel plans for the new year celebration.

"However, we tried our best to run maximum trains services during agitation using alternate routes, besides of that we were forced, to short terminate 46 trains services", said an official.

Apart from that, due to this disruption, WR was forced to cancel 6 trains between December 20 to 28 due to farmers' protests in the Firozpur division of North railway.

"During agitation, the railway used alternate routes but was not able to run as many trains as required because of extended travel time due to diversion of trains, which was not only increased the operation cost of railways but also affected the passengers time schedules," said an officer of WR adding that due to this agitation, thousands of Mumbaikars were also forced to drop their travel plan and cancelled tickets.

Apart from passenger trains, several freight trains were also affected. Asked about the loss incurred by WR, officials said, in two crores we include only losses incurred from ticket cancellation. Loss in freight operation due to diversion of trains is not included in two crores.

"We had planned a darshan of Mata Vaishno Devi on December 27, 2021, had booked four tickets of Bandra Terminus – Jammu Tawi Express, but when we came to know about farmer agitation, cancelled the trip, because we don't want to stuck midway,” said Atul Pandey (24), residents of Kandivali.

Manish Pathak (28), a resident of Kalyan said, "We were planning to start the new year with the blessing of the goddess, but on December 21, when came to know about farmers agitation, we changed the plan."

The farmers under the banner of the Kisan Mazdoor Sangharsh Committee (KMSC) had blocked the railway track between December 20 to December 28 2021.

They were demanding a complete waiver of farm loans from the Punjab government and compensation to families whose members died during the stir against the Centre’s farm laws. 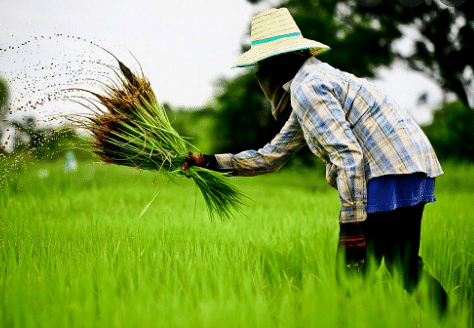