As predicted by the Indian Meteorological Department (IMD), it drizzled in parts of Mumbai on Saturday evening. Meanwhile, light to moderate rain, thunderstorms, hail was reported in most of the parts of Maharashtra on Friday.

Apart from drizzles in parts of Mumbai including parts of south Mumbai, Andheri, Kurla, Bandra, Mahim, Dadar etc. Apart from this, there was a thunderstorm with lightning, gusty winds and moderate to the intense spell of rainfall in Pune, Satara, Kolhapur, Ahmednagar, Sangli, Aurangabad, Parbhani, Beed, Latur, Jalna, Hingoli, Ratnagiri & Sindudurg.

The IMD Mumbai’s Regional Meteorological Centre (RMC) on Thursday had forecast light rainfall activity over parts of Maharashtra, including Mumbai, for the next four to five days. Also predicted thunderstorms accompanied with lightning, gusty winds and light to moderate rainfall over parts of Marathwada, central Maharashtra and the Konkan region over the next five days. 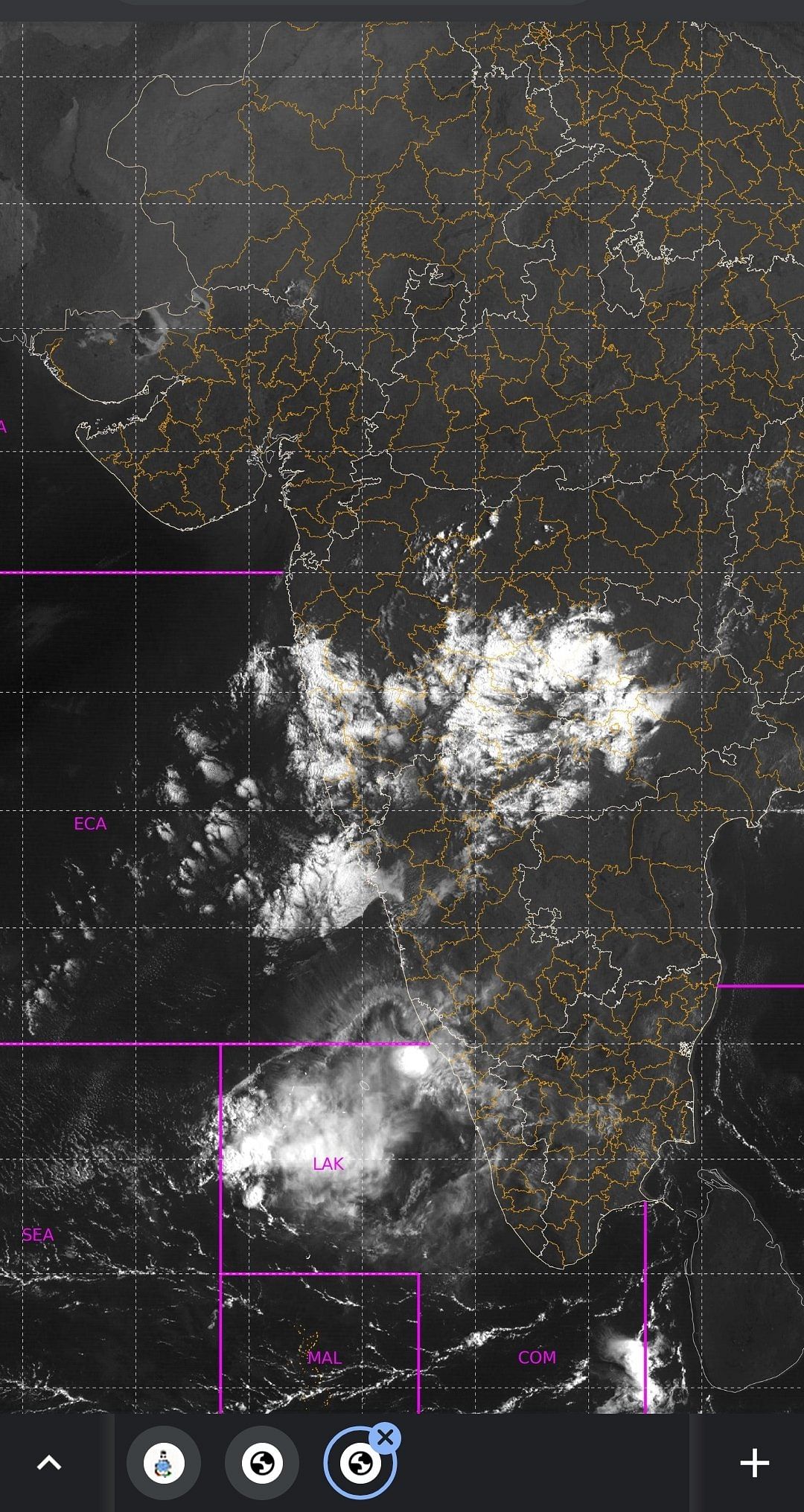 IMD Mumbai had predicted hailstorm at isolated places in the districts of Vidarbha.

In a video message, Shubhangi Bhute, a scientist at IMD Mumbai, said that there have been changes in the weather in Mumbai, Madhya Maharashtra, and Vidharbha.
"In the next four to five days, there is a possibility of rains with gusty wind. During this, course the speed of the wind is likely to be 30 to 40 kmph in some regions. While Hailstorm is also likely to occur in a few regions of Vidharbha," she said.

Elaborating on the change in weather Bhute added, "The influence of north-westerly winds in lower levels and humidity crossing 70 per cent has resulted in the development of mid-level orographic clouds, leading to the situation like current weather in the state. Besides trough/ wind discontinuity in the lower level has led to the changes in the weather system." 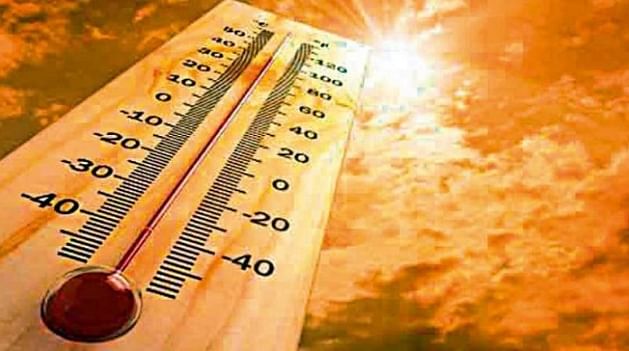