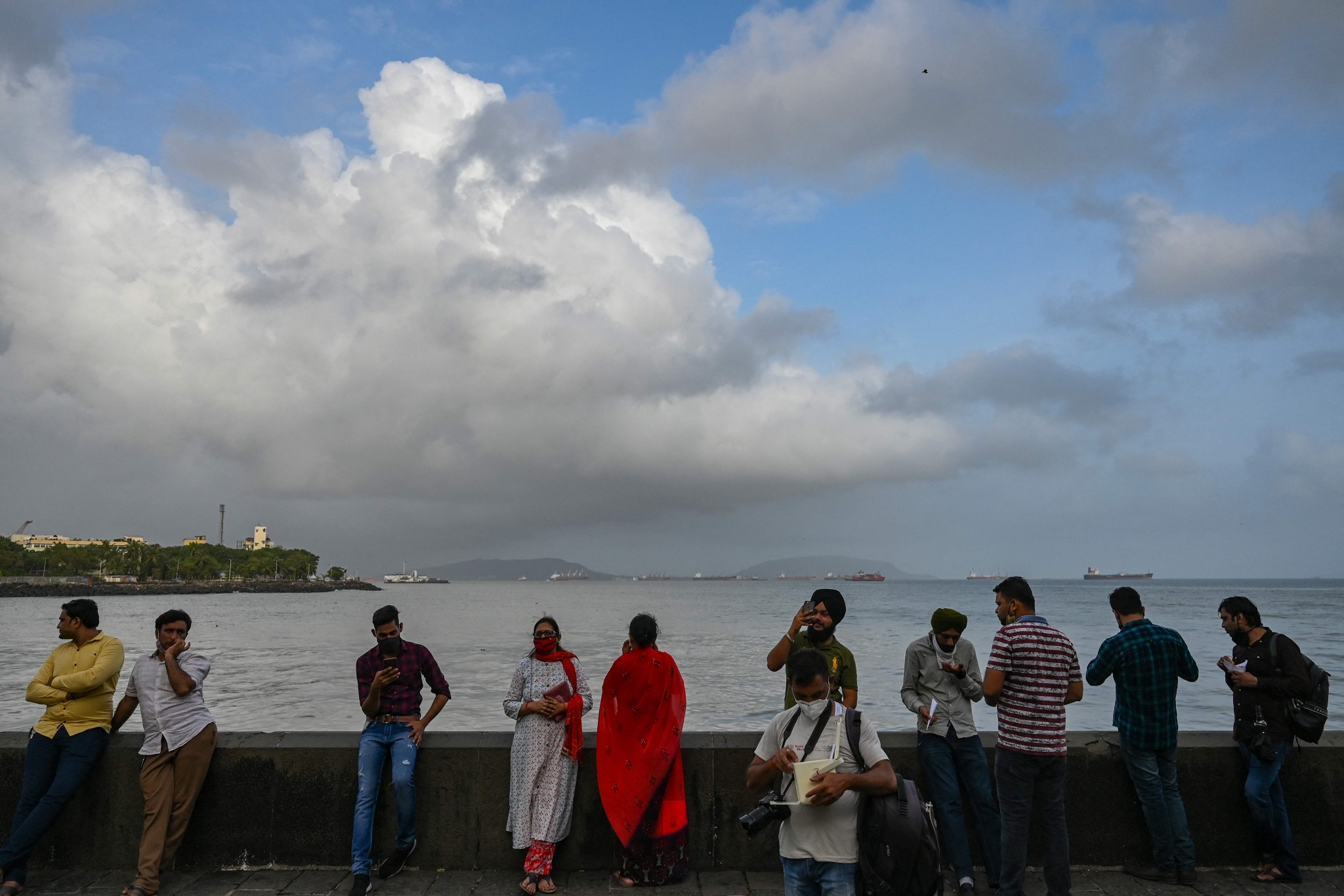 The India Meteorological Department (IMD) in its 24-hour forecast has predicted light to moderate rainfall in the city and suburbs on Tuesday.

The India Meteorological Department (IMD) on Monday said fairly widespread to widespread rains are very likely over many parts of north and northeast India, Sub-Himalayan West Bengal and Sikkim during the next five days.