Mumbai weather update: Light to moderate rain in city and suburbs with possibility of intense spells at isolated places

Mumbai weather update: Light to moderate rain in city and suburbs with possibility of intense spells at isolated places | Photo by BL Soni

The India Meteorological Department (IMD) on Friday in its 24-hour forecast has predicted light to moderate rain in city and suburbs with the possibility of intense spells at isolated places.

According to data shared by the BMC, the island city, eastern suburbs, and western suburbs recorded 0.21 mm, 3.94 mm and 0.02 mm rain, respectively, in the last 24 hours.

Meanwhile, the India Meteorological Department (IMD) on Saturday issued a bulletin forecasting the intensification of a presently developing low-pressure system into a cyclone in north Andhra Pradesh and adjoining south Odisha by September 26 evening.

The cyclone is likely to cross north Andhra Pradesh and its adjacent south Odisha in the next 12 hours.

"Depression intensified into a Deep Depression over North and adjacent central BoB, likely to intensify into a CS next 12 hours and to cross south Odisha north Andhra Pradesh coasts around Kalingapatnam by September 26 evening," IMD tweeted.

Further, IMD issued a yellow alert for cyclones at both locations.

On Friday, the department had also issued a pre-cyclone watch for north Andhra Pradesh and adjoining south Odisha coasts. 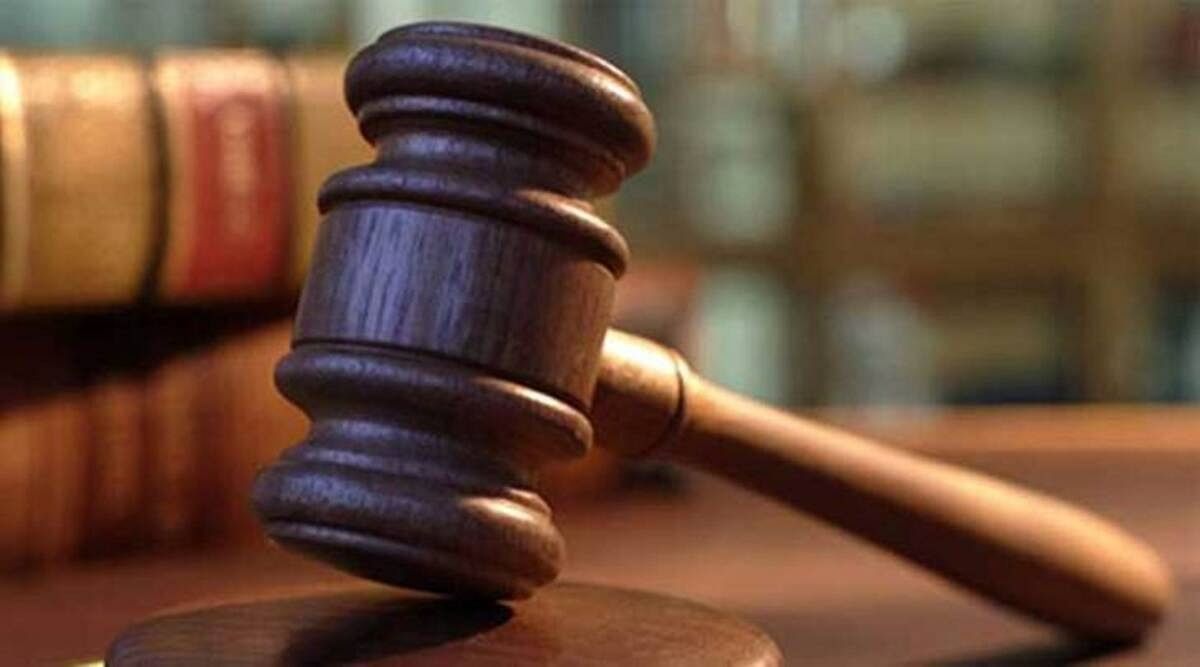