Last year, the Colaba police had booked the BJP party workers for forming an unlawful assembly during the pandemic, entering the BEST office forcefully and restraining the BEST’s general manager for three hours and also using abusive language on the official
Bhavna Uchil 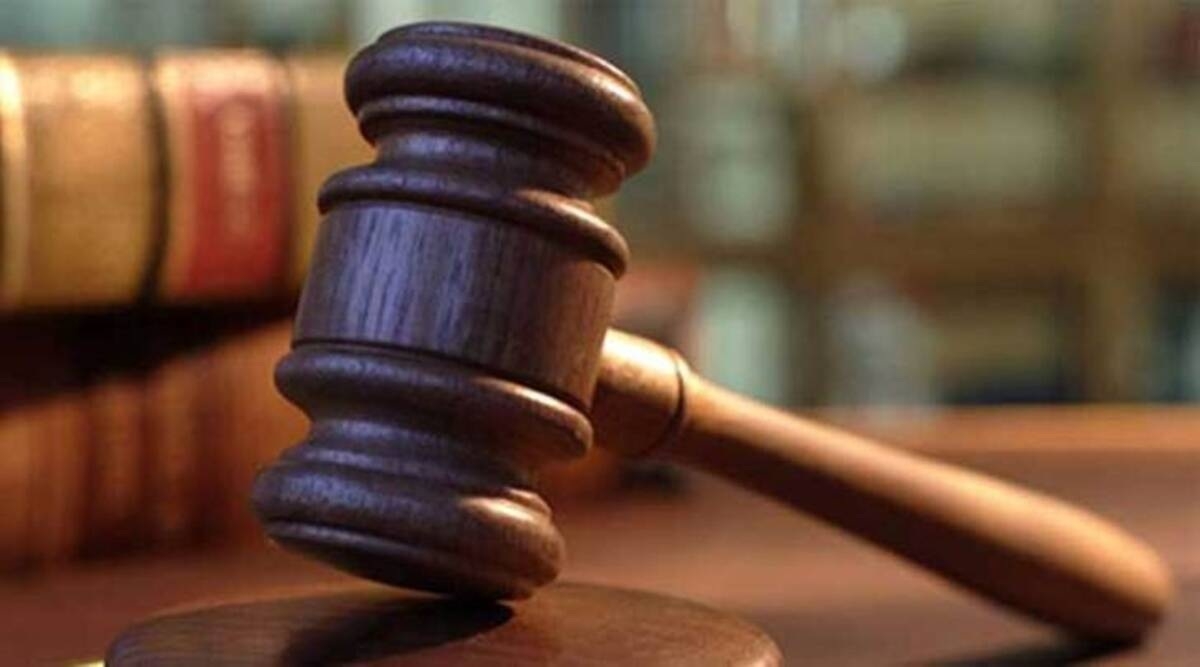 Mumbai: Former corporator Sanjay Ambole, an accused in a case concerning an unruly protest by the BJP party workers outside the BEST office in Colaba last year, had to tender an unconditional apology before a sessions court on Friday because of clapping in court when his co-accused and party MLA Mangal Pratap Lodha addressed the court.

The BJP’s Rahul Narvekar is an accused in the case among a total 20 accused. While he was not present on Friday, the other 19 co-accused were present. On behalf of some of the accused including Lodha, their advocate made a plea for their permanent exemption from appearing before the court. Lodha addressed the court insisting that the court decided their plea the very day. The court noted that while he was addressing the court, Ambole clapped “as if a speech had been given by the accused No. 2 (Lodha) in court.”

An irked court made strong remarks on Ambole, stating that his conduct is apparently an interference and interruption in judicial functioning of the court and that he was not maintaining court decorum.

Additional Sessions Judge HS Satbhai took the matter for action against Ambole under Sec 228 of the IPC pertaining to intentionally insulting or causing interruption to a public servant sitting in any stage of a judicial proceeding. The offence is punishable with imprisonment of six months and a fine. Ambole then filed an unconditional apology before the court, which it accepted.

Last year, the Colaba police had booked the BJP party workers for forming an unlawful assembly during the pandemic, entering the BEST office forcefully and restraining the BEST’s general manager for three hours and also using abusive language on the official. While police tried to provide protection to the GM, the unruly mob had allegedly attacked them. The glass in the BEST office was broken in the melee.

The police had registered offences under the IPC of assaulting or using criminal force on a public servant, voluntarily causing hurt to public servant among provisions of the Prevention of Damage to Public Property Act and Epidemic Diseases Act.