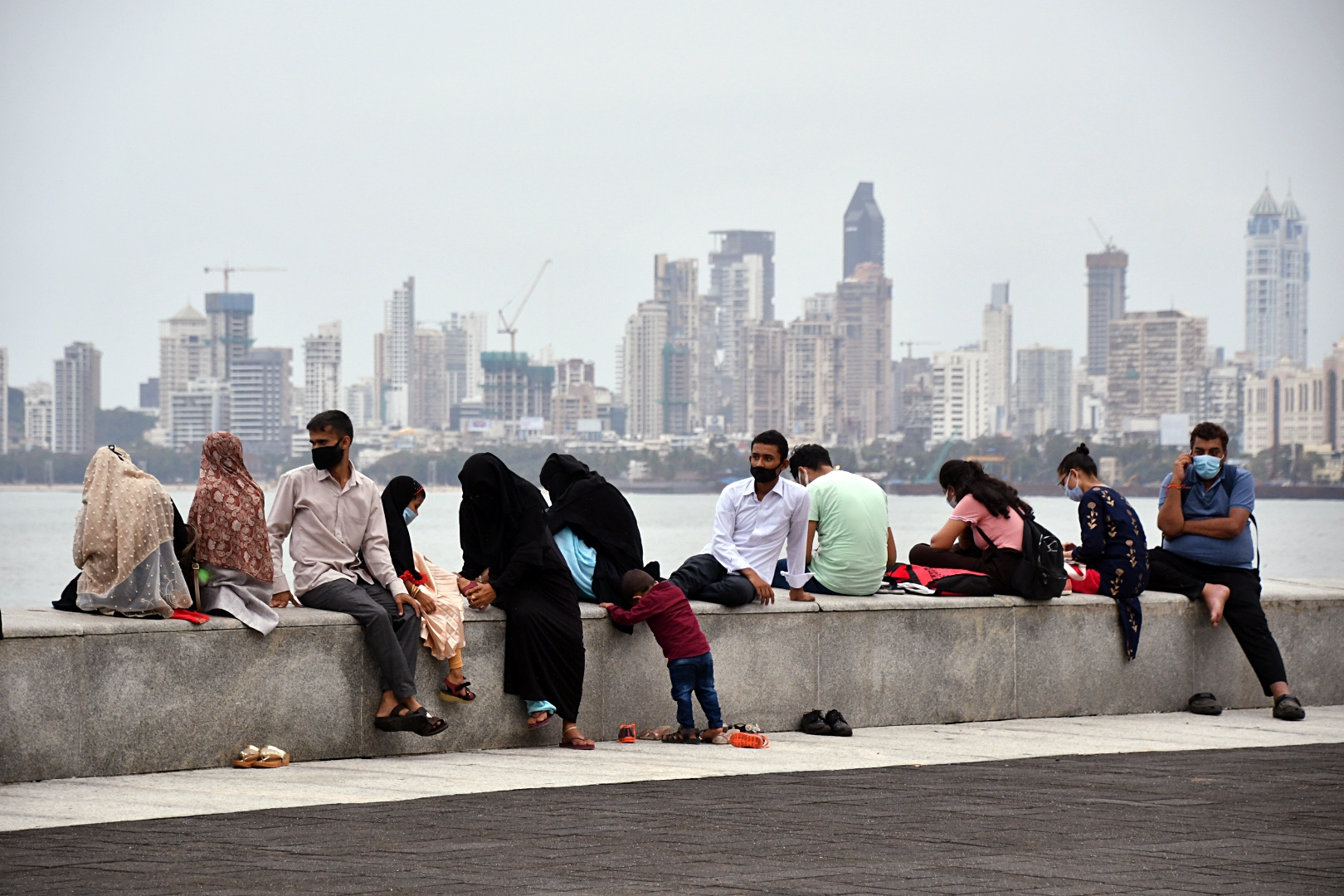 Mumbai and adjoining areas woke up to cloudy skies and light rainfall on Wednesday morning. However, the India Meteorological Department (IMD) in its 24-hour forecast has predicted moderate rainfall in the city and suburbs with the possibility of occasional intense spells.

The IMD on Wednesday said that the island city, eastern suburbs and western suburbs recorded 9.4 mm, 4.31 mm and 10.71 mm rain, respectively, in the last 24 hours.

The IMD on Monday had said that a low pressure area in the Bay of Bengal is likely to bring heavy rainfall in many parts of Maharashtra over the next three to four days.

Shubhangi Bhute, Deputy Director of IMD - Mumbai, told PTI that Marathwada, Madhya Maharashtra, Vidarbha and Konkan regions are expected to receive extremely heavy rainfall in isolated places in the next three days due to the low-pressure area in the Bay of Bengal.

The IMD also issued a 'yellow alert', denoting "heavy rain in isolated places", for Palghar, Thane, Raigad and Ratnagiri districts, all coastal ones, between August 16 and 18.