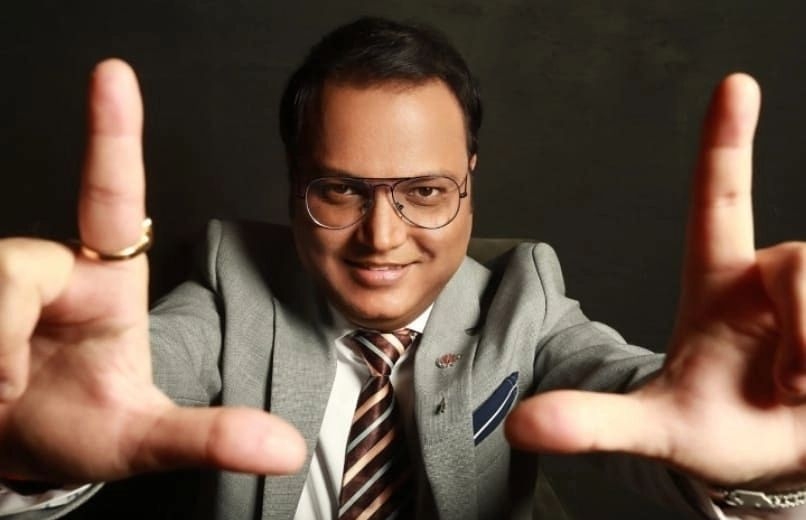 A 28-year-old woman has accused the Chief Executive Officer (CEO) Vibhu Agarwal and country head Anjali Raina of the film production company, Ullu Digital Pvt Ltd, of sexual harassment. A case was registered against the duo for sexual harassment, acting on the woman's complaint at Amboli police station on Wednesday. Police are yet to make arrests.

According to the Amboli police sources, the woman was allegedly asked to strip down her clothes in the store room of Ullu Pvt Ltd.'s office in Lotus Business Park in Andheri (W) on June 18, at around 8.15pm. The accused duo, had allegedly threatened the woman of maligning her family's image if she did not comply and made her remove the clothes in video streaming platform's office. The woman, later confided in her family and then approached Amboli police, where she submitted a complaint letter. "Acting on the complaint, we have registered a First Information Report (FIR) in the matter and are probing it thoroughly. We will record statements and verify the claims, following which appropriate action will be taken. No arrests have been made yet," said Someshwar Kamthe, senior inspector of Amboli police station.

When The Free Press Journal tried contacting Agarwal for a comment on the development, he did not respond to the reporter.