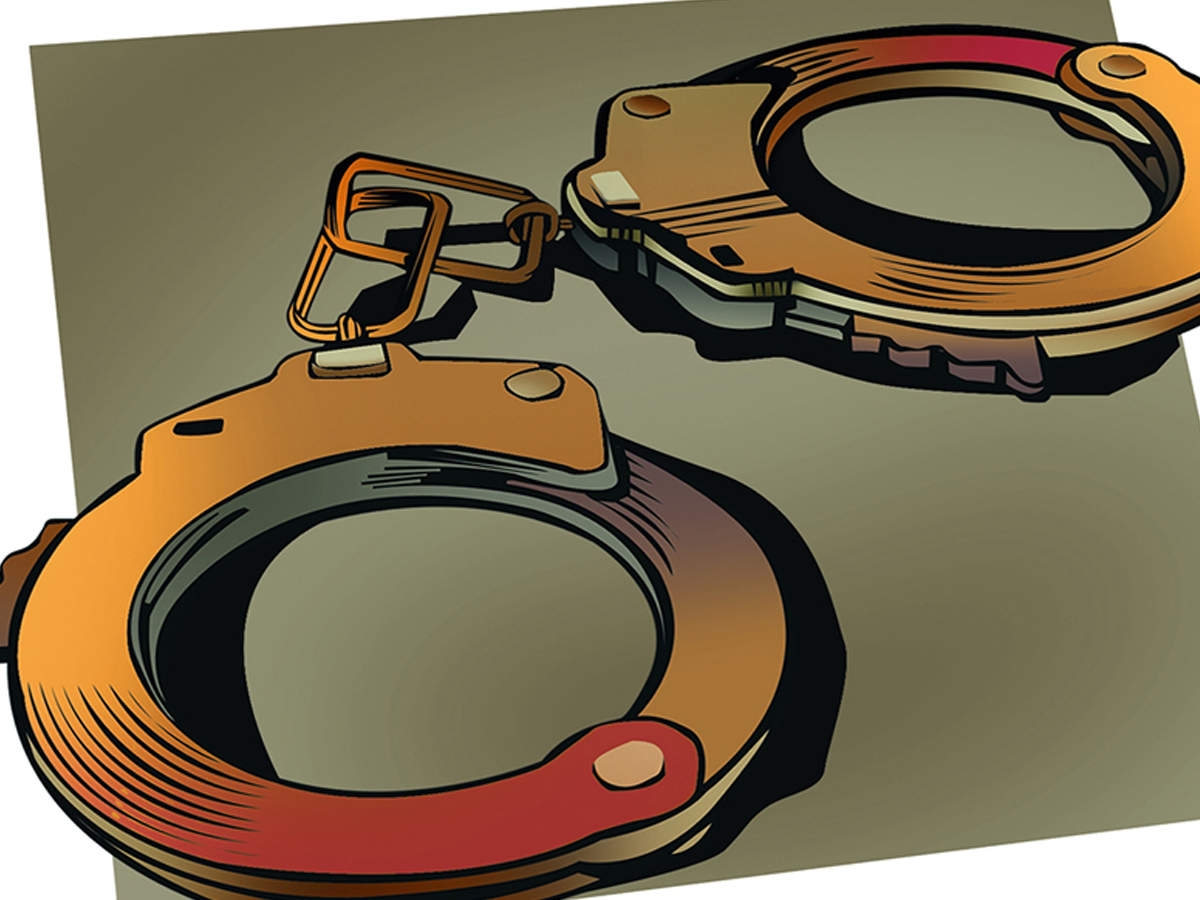 The city crime branch busted a high profile prostitution racket involved in smuggling women to Goa, wherein two of them were rescued. The two pimps, both women, who were accompanying the victims have been arrested from the domestic airport when they were on their way to Goa. The accused had claimed that due to recent police action against prostitution rackets they were sending women to Goa.

The crime branch unit 7 officials received an information that two women Abrun Khan, 40 and Varsh Parmar, 34, indulged in prostitution racket. They approached Khan with a dummy customer but she refused to send a woman citing police action but said that she would send girls to Goa if customer provides air fair and accommodation for the girls as well as for her. Parmar later joined her along with another victim woman for two days Goa trio and they demanded ₹ 1.60 lakh in total.

They were later taken to the crime branch unit in Ghatkopar where they were arrested under under sections of human trafficking along with relevant sections of Immoral traffic (Prevention) Act. Both the accused were produced before the court on Sunday which remanded them police custody. The two victim women aged 19 and 25 have been rescued and sent to shelter home.

The investigation revealed that the accused operates thought India and ready to travel at any destination in the country similarly their favourite destination being Goa, said a crime branch official. 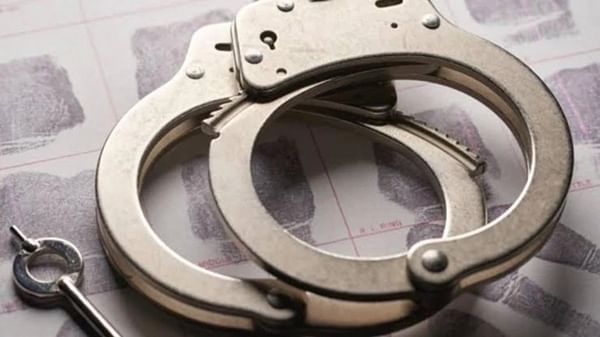