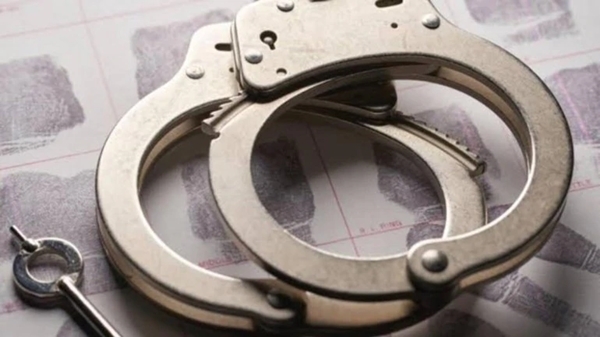 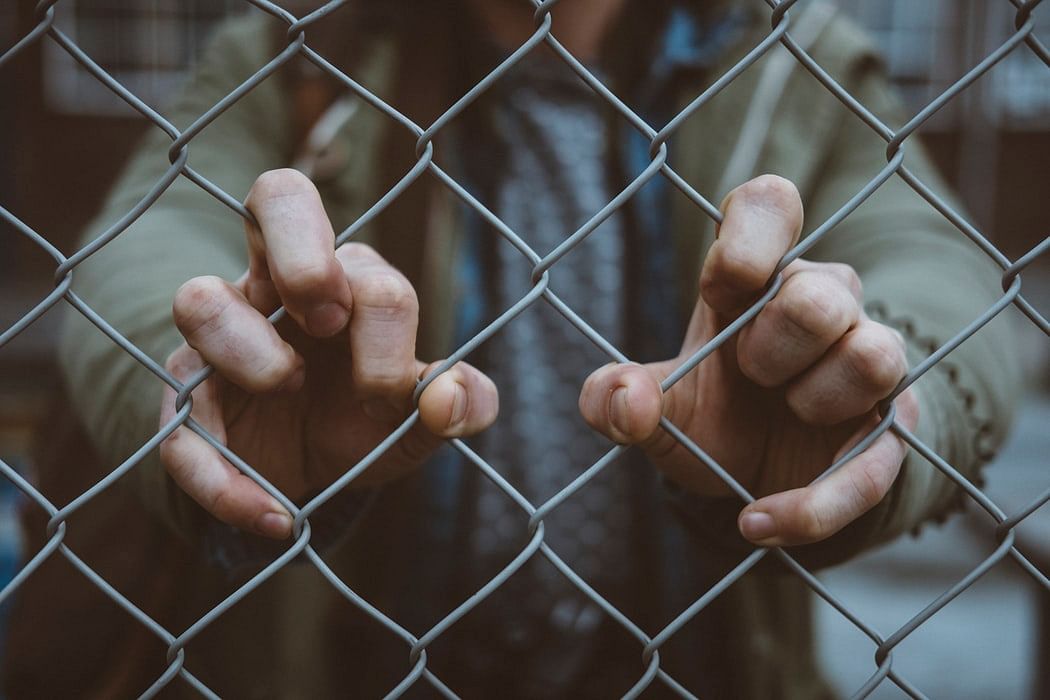 Mumbai Crime Branch busted a high profile prostitution racket at a three star hotel in Juhu and arrested a 32-year-old model, Isha Khan, for allegedly operating the racket. During the raid, a TV serial actress and a model were rescued.

According to the police, unit 7 officials received a tip-off that Khan has been running a high profile prostitution racket and claimed to provide actors and model. A dummy customer then approached Khan, who demanded ₹4 lakh from him.

After a series of meetings, Khan agreed and asked the dummy customer to meet her at a three star hotel in Juhu on Thursday. The Crime Branch officials had already laid a trap. As Khan arrived with the two women, they apprehended her.

We have booked Khan under relevant sections of the Immoral Traffic (Prevention) Act and handed her to Santacruz police station for further investigation. The rescued women have been sent to a Mankhurd remand home, said the police.