On Wednesday Pandey relieved 128 officers including 49 police inspectors (PI) and 79 Assistant PIs while some were relieved earlier.

Two days after assuming the charge, Mumbai police commissioner Sanjay Pandey has cleared the transfer of at least 128 officers, which were approved by him while he was acting DGP. However, former police chief Hemant Nagrale had not relieved the officers citing manpower crunch.

In December last year, Pandey, the then acting DGP had transferred total 315 officer including 49 PIs, 79 APIs and 187 PSIs from Mumbai, who had either completed their tenure in Mumbai or sought for transfers out of the city citing various reasons, including medical grounds. In December, the transfer order was passed by the Police Establishment Board (PEB) but Nagrale had not signed on it.

Stating no substitutes were given against the transfers and in the pandemic he required manpower, Nagrale refused to release them.In the state, Mumbai CP directly reports to the state government while the rest to the DGP (director general of police).

Few of the officers of each rank had approached the MAT after Nagrale's refusal. Later PIs and APIs withdrew their applications however PSIs conitued to fight. During hearing MAT pointed out disharmony between the DGP and CP, and asked them to resolve the issue.

The MAT had asked Pandey to give his reply why no substitutes were given and why Nagrale was not consulted.

Read Also
Who is Sanjay Pandey? All you need to know about the new Mumbai Police commissioner 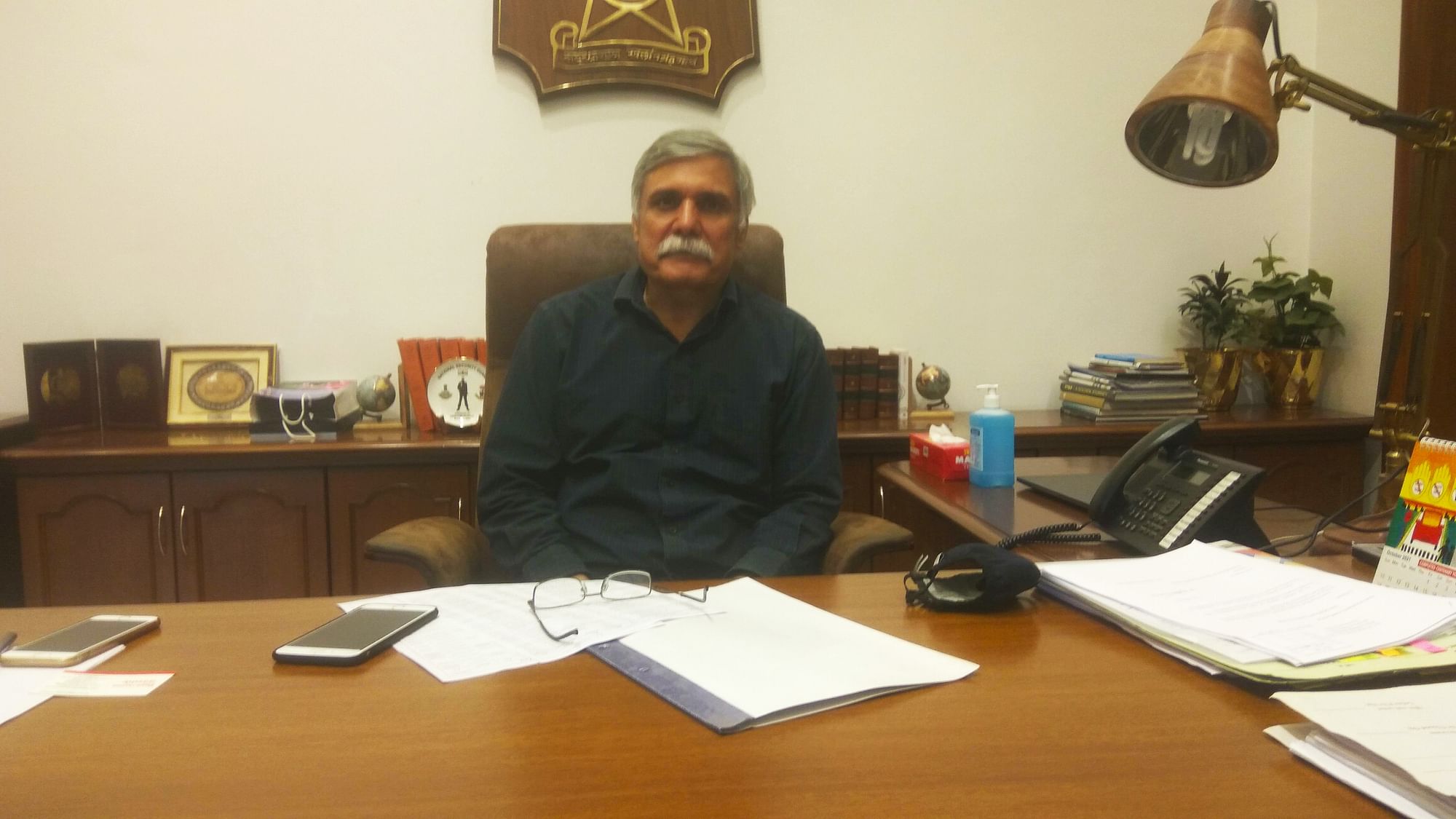