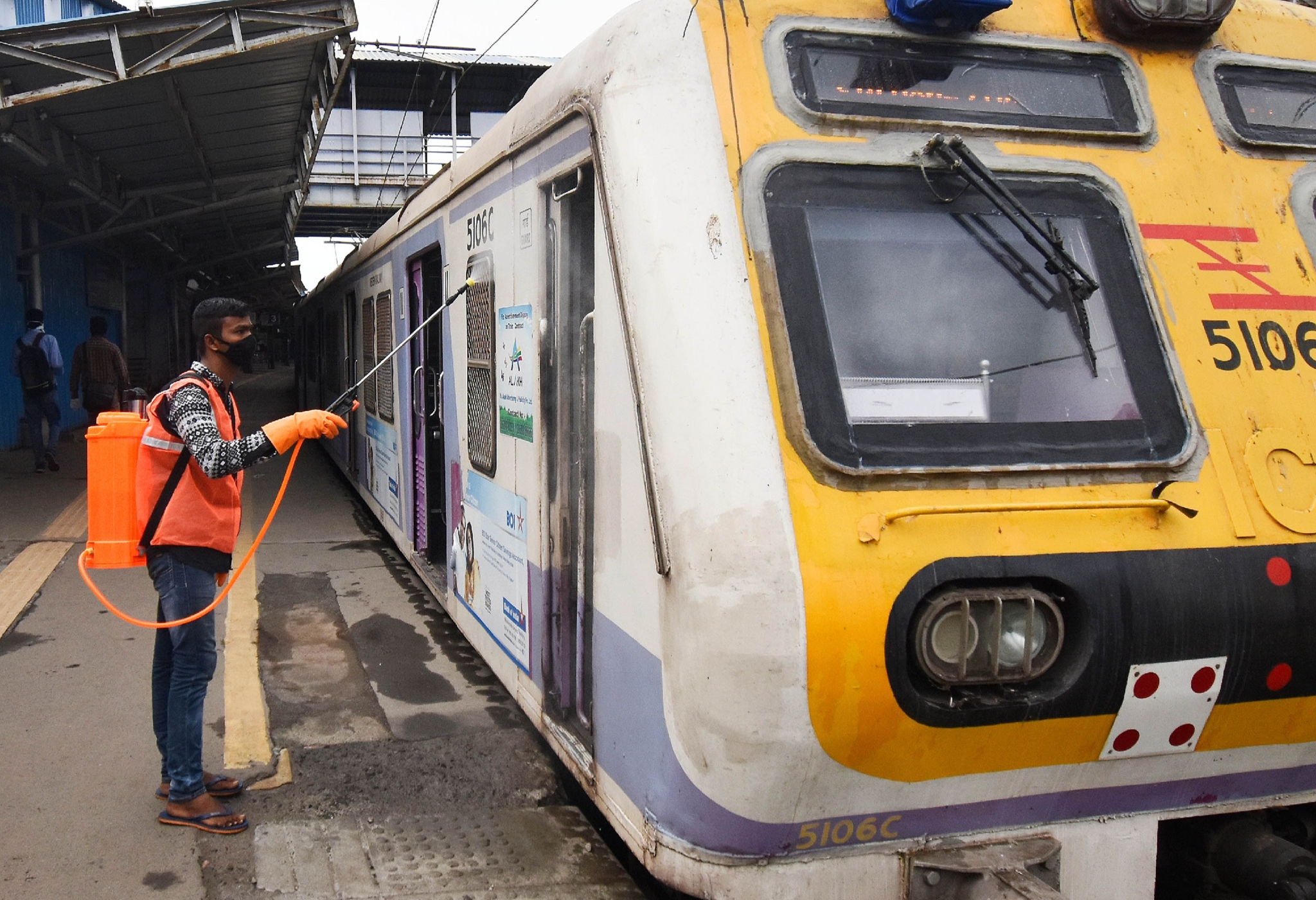 Mumbai unshackling herself from a near three-month lockdown minus her lifeline -- local trains -- was akin to a millipede having forgotten to carry along its (three) thousand legs along before setting off. It had been unbridled suffering for office-goers and essential service providers throughout last week, as under the state's 'Mission Begin Again', private offices were allowed to operate at 10 per cent strength but all they had at their disposal were a limited number of BEST buses.

Every single day, there were long lines of commuters at bus stops and it seemed like there were not enough buses to go around, though the BEST did keep increasing the number of buses with each passing day. The following or flouting of social distancing norms on these buses, both worked to the detriment of passengers. Not a day passed by without invoking the train gods. And finally, their prayers were heard and granted late on Sunday.

On Monday, slumbering railway stations crackled back to life, from CSMT to Churchgate to Karjat/Kasara to Virar to Vashi, ferrying essential staff. The Central Railway and Western Railways decided to run 'selective suburban services' over the Main line and Harbour line only for essential staff as defined by the state government, a senior official said. The first such train left from Virar for Churchgate in the morning, the official said.

Borivli railway station, which had worn a desolate look seemed to have emerged from hibernation. Around 1 pm on Monday, commuters queued at the single ticket counter that was open, standing in assigned spots, keeping a one-hand distance from those ahead and behind them. Tickets were issued on displaying ID cards and only to state government and civic employees, police, medical and BEST staff.

RPF personnel kept a close watch on the proceedings, which were conducted in an orderly manner.

It could have easily been mistaken for Metro One services from Ghatkopar to Andheri to Versova or vice versa. When a train arrived, passengers were given time to alight first, only after which those waiting at the platform boarded. "To maintain social distancing and avoid commotion, first passengers are allowed to get down, only after which the others are allowed go get on board," said an RPF official.

"Last week was a disaster for us. We had to struggle to get on buses and their frequency was poor. With the resumption of local trains, the journey was considerably easier today," said Samir Kadam, a civic employee travelling from Borivli to Mumbai Central.

"There were RPF personnel in the train, ensuring that social distancing was being followed," said Kamal Mishra, another government employee and frontline worker.

Health worker Rishi Milap felt, for Day One, the service was decent and prayed that it would continue henceforth.

However, there was a justifiably disgruntled lot of essential workers, namely bank employees. Having been working throughout the lockdown, being considered essential service providers, they were not included on the list of essential staff that could go by trains and they were clearly dismayed.

For the BEST, it was a big load off its back. The red lifeline of Mumbai's roads has, like the bankers, been working through the lockdown, not only ferrying essential service providers to and from work but also supplying essential goods across the city. With railways plying, most Mumbaikars decided to take the train, so there were fewer takers for buses on Monday. Accordingly, buses were also less crowded.

"The rush is comparatively lower today as the suburban railways have started. Most of the passengers we are ferrying are private employees and local commuters travelling short distances," said an on-duty BEST conductor.

Passengers also admitted that the rush on buses were less on Monday.

"There were comparatively lesser people at the bus stops after trains started. The buses ferried limited passengers and adhered to social distancing norms," said a passenger travelling towards Oshiwara from Kandivli.

"There were lesser crowds however, the frequency didn't increase much. I wish there were more buses running on the routes" said another passenger. 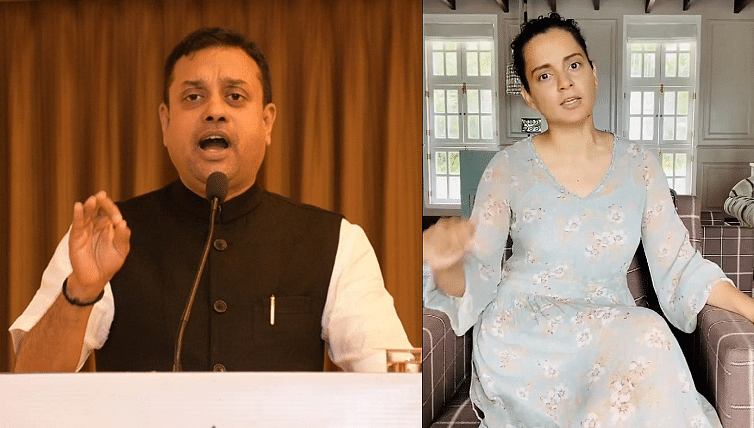