On Oct 14, the police had issued an order making the wearing of seat belts by all occupants of motor cars compulsory from Nov 1, a deadline that was extended to Nov 10 to give more time to the police to spread awareness.

In a fortnight starting Nov 15, 48,735 car drivers and passengers, including those seated at the rear, have been penalised for not wearing seat belts, data from the Mumbai Traffic Police reveal.

On Oct 14, the police had issued an order making the wearing of seat belts by all occupants of motor cars compulsory from Nov 1, a deadline that was extended to Nov 10 to give more time to the police to spread awareness.

The data reveal that 19,495 motorists (drivers) and 29,240 rear-seat passengers have been penalised for not buckling up.

According to the police, drivers of vehicles that do not have seat belts in the rear are warned but not penalised. Those not wearing seat belts have to shell out a fine of Rs200.

“Several taxis do not have belts for the rear seats as it was not mandatory earlier, hence we tell them to fix the matter and let them go,” one officer said. “Personnel at check points are told to see if the offenders are first-timers or repeaters. The latter are fined.”

The West region has the highest number of defaulting passengers so far with 9,725 being penalized for not wearing seat belts, followed by the South with 8,663 challans, the East with 6,149, and the Central region with 4,703. Several taxi drivers claim to ask passengers politely to buckle up when they board the vehicle. “I tell them to wear the seat belt if they don’t want to get caught,” said one. “But I’ve noticed the cops rarely say anything to passengers, they only charge us drivers. That is not fair.”

Another said, “When I tell them, some listen but others ignore me.”

A driver who mostly operates in South Mumbai said he asks passengers to take another taxi if they don’t want to follow the rule. “It’s simple. I get fined Rs200 if they don’t wear the belt. I am ready to lose Rs35 than lose Rs200.”

Meanwhile, statistics show that from January to November this year, almost 2.65 lakh challans were issued to drivers and passengers found driving or travelling without wearing seat belts. 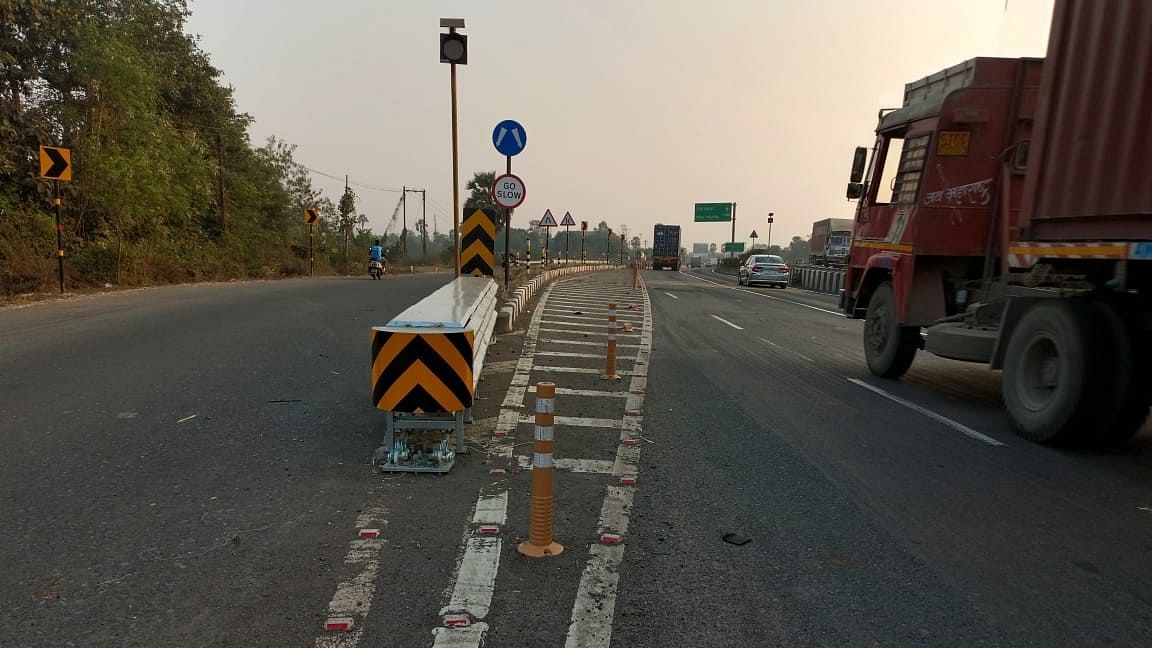