Mumbai: Time for forces to go with a ‘Constable First’ approach 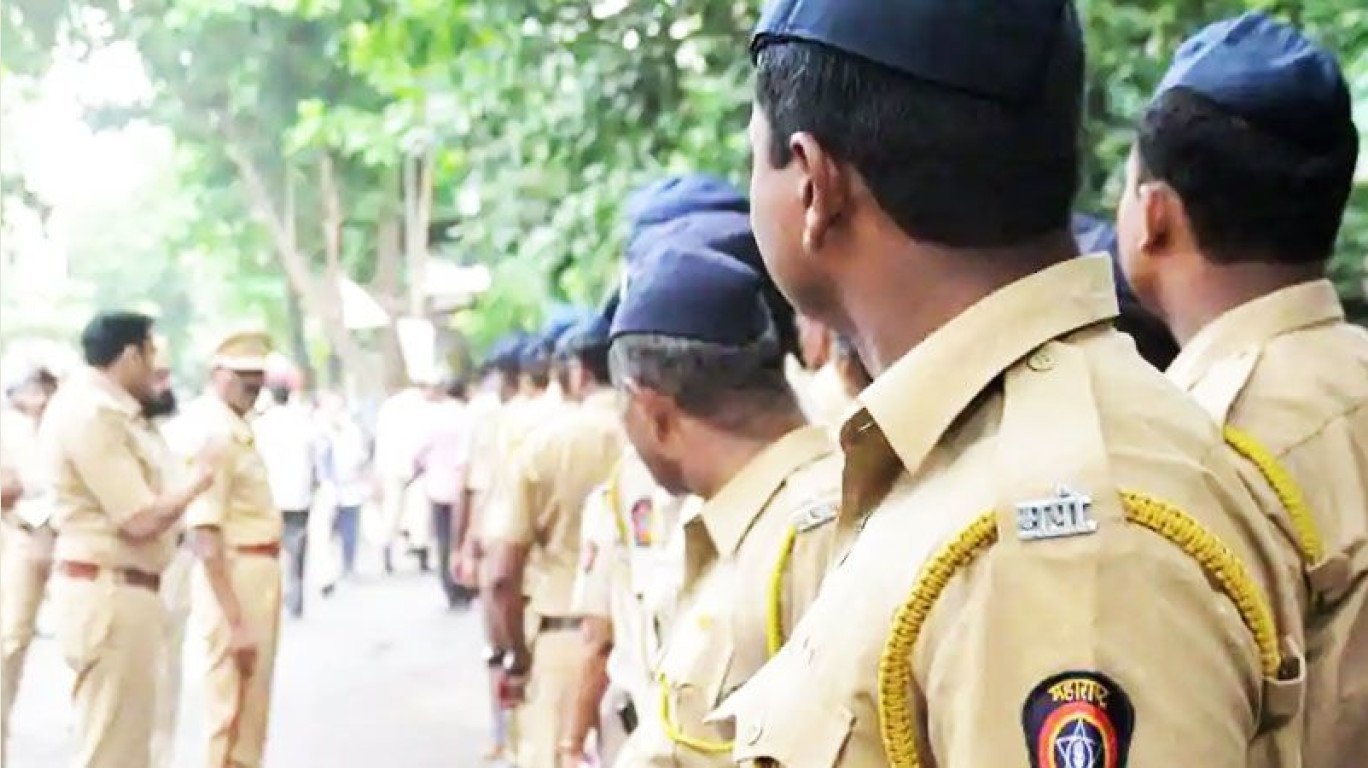 What would be our first reaction if we were asked to approach a ‘constable’? Most often the reaction would be, can I not approach an officer? Is an officer not available? These are among the many questions one would possibly have to try and snub approaching a constable.

Before getting into the issues of a ‘constable’, let us get to the etymology of the word ‘constable’. It essentially comes from the Latin word stabuli, which meant ‘count of the stable’ or the officer responsible for keeping the horses of a monarch.

This was then imported by the French as Connétable or Conestable to form a high military rank Connétable de France, who was commander-in-chief of all armed forces till French Prime Minister Cardinal Richelieu abolished the post in 1627.

The word ‘constable’ then came up in the United Kingdom, and some European countries, as the lowest rank of police officer. And it is from the British that we adopted our modern-day policing which started with the establishment of Bombay Police in 1669 with a modest force of 500 men of Bhandari militia.

It is significant to note that the British through the ages have undergone tremendous reforms and it is significant when one reads their police federation website that attaches significant value to the ‘Office of the Constable’. It reads ‘Every sworn police officer in England and Wales is a Constable, irrespective of rank. It is from the Office of Constable that each officer derives their powers’.

Cutting back to our modern-day policing, whether it is Mumbai or somewhere far remote in Marathawada, do we have an ‘Office of the Constable’? Do we give our constabulary the significance it deserves? No, it is not the officers who form the backbone of any institution. It is the constabulary that forms nearly 94 per cent of the institution. And it holds true for almost all government departments.

The constabulary forms the crux of what we call the ‘system’. And if that is true, then what facilities have we given them to operate. On an average, a day in the life of a Mumbai police constable starts with him waking up at 6 am and leaving for his ‘office’ at 7am.

He reports to work at 8.30am after which he is assigned his day’s duty which could range from patrolling, to assisting investigations, to nakabandhis, or performing court duties. The charter is never-ending. His ordeal for a day in good times ends at 8.30pm or 9pm. In case of an emergency it could easily turn out to be a 16 hours shift.

Nobody cares about the grind a constable goes through, citizens treat them with contempt and their superiors treat them as mere numbers. Does this constable have an office, a neat tidy desk, enough supply of stationary, clean drinking water, clean toilets to use? In most cases, they have none and have to rely on various mediums which is safe to say gives way to ‘corruption’.

Around 15 years ago, at a police station in Mumbai, a well-educated police sub-inspector got livid as we had a conversation over a policeman’s integrity. He took me to a small room inside a rundown police quarter, which served as his office for crime detection.

“Everything in this room is mine. From the almirah, to the books, to the papers and pen. What does the government provide? We have to shell out for the stationary as well if we have to put up a chargesheet. And then people call us corrupt. Do we earn in millions that we put our salaries to file chargesheets or to run police stations?,” he went on picking at the ‘System’.

None of it ever reached the top echelons of our system. Have we ever questioned if we would employ ourselves in an office where we would have to shell out our salary to make the office function?

In the remote of Marathawada, a change is being driven in the constabulary with Inspector General of Police KM Mallikarjuna Prasanna adopting the ‘Constable First’ approach in Aurangabad Range.

Clean, neat and vibrant police stations, seating arrangement for constabulary, performance linked with incentives, equitable distribution of work, RO plants, well-equipped reading room with Wifi and reading resources for children of police personnel, a gym with top-of-the-line equipment are among the many reforms that have been undertaken. And it is reaping results. A premier management institute is to study the model which could then be replicated across the country, and across various government departments. You cannot change the system, but you can definitely reform the system. 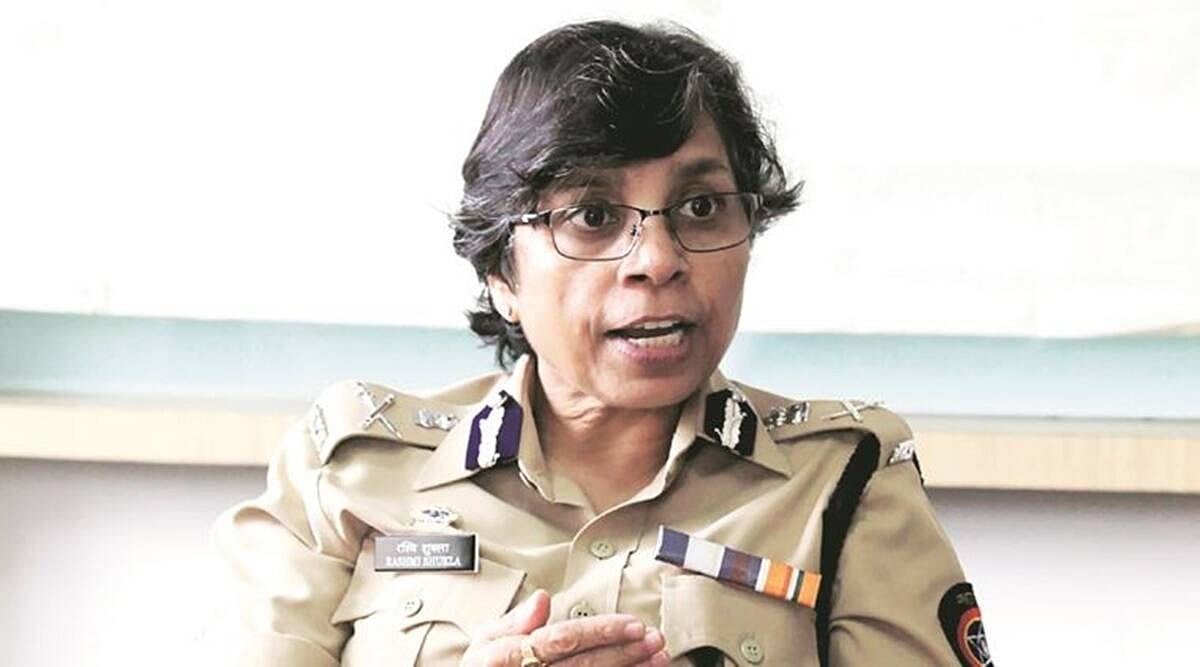 Phone tapping case: FIR does not name Rashmi Shukla, it is against unknown persons: State govt to HC