"During the investigation we tracked down the people whose accounts were used for the transactions," said Cuffe Parade police officials.

Cuffe Parade police arrested three persons from Pune in connection with a cyber fraud. According to the police, a a 60-year-old South Mumbai based businessman into a custom’s clearance trap and duped him to the tune of Rs 14 lakh following which a FIR was registered.

"During the investigation we tracked down the people whose accounts were used for the transactions," said Cuffe Parade police officials.

The three who are arrested have been identifed as Akhil Borade (25), Vijay Dhavare (33) and Babita Jogdand (55). All three works as domestic help and fraudsters paid them to open accounts which were used for fraud. The mastermind of the fraud appears to be from Delhi, said police officials.

The fraud took place in last December last year when the complaint, a resident of Nariman Point, received an unknown friend request on Facebook. The fraudster posing as one 'Scot Newton' from the United States of America befriended the complainant. Days later the fraudster claimed that his mother who stays at Pune was hospitalised and that he was coming to Mumbai urgently.

On January 2 this year, the fraudster sent photographs of air ticket of his arrival to the victim and two days later texted him that he had landed at Mumbai international airport. Soon after the complaint received a call from 'airport official' named Mariam Gupta who claimed that Newton was carrying a USD 3.65 lakh and told him to pay Rs 48,000 for releasing them money.

The victim paid the amount, and later the fraudster continued to demand money for various reasons. After paying over Re 14 lakh the fraudster demanded Rs 5 lakh extra, it was then the complainant felt suspicious and stopped further transaction. All the money were transferred to the accounts of the arrested accused, said police. 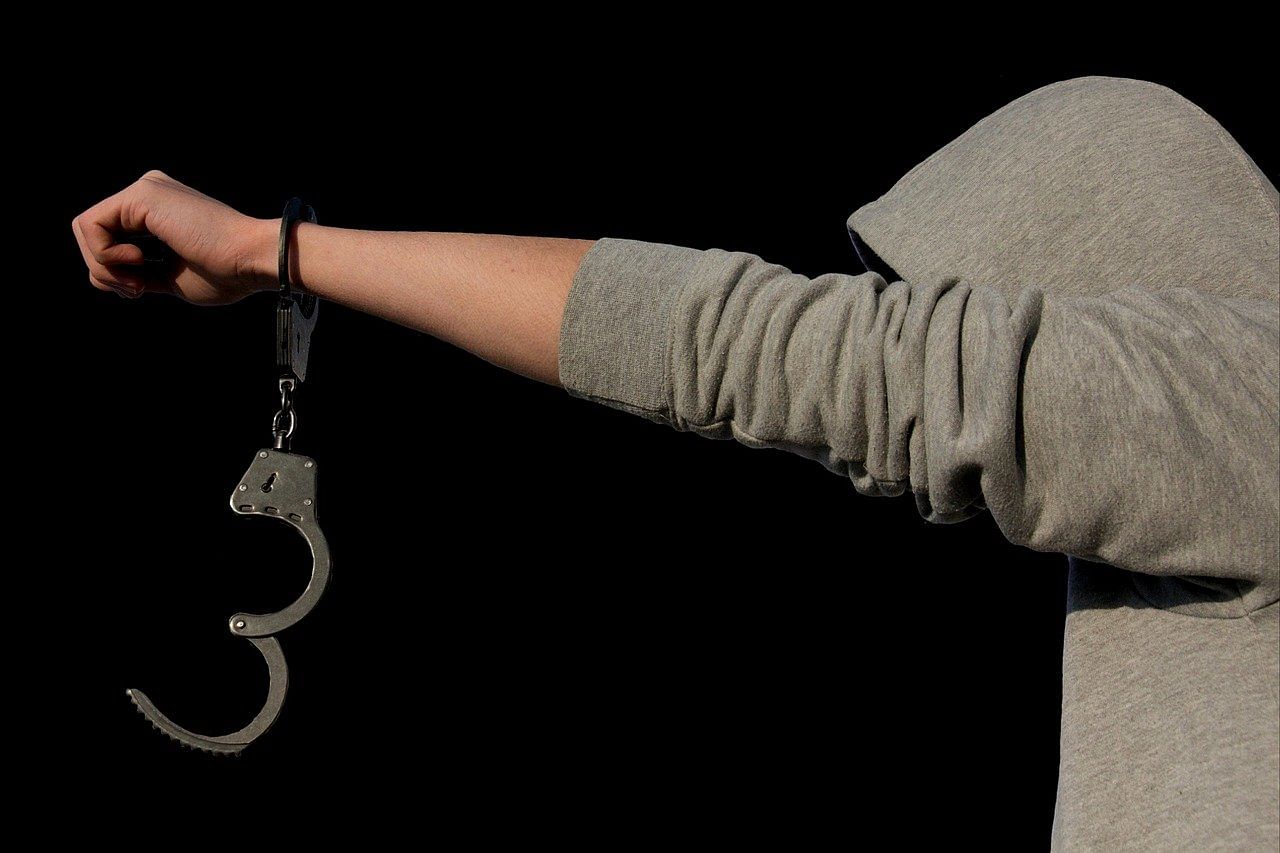