Mumbai: The Mulund police arrested a serial bike thief and recovered 20 motorbikes worth Rs 8 lakh from the accused. The accused identified as Lavesh Wahade, 25, is an expert bike thief and is likely to have stolen more bikes which are yet to be recovered, said police.

According to the police officials, multiple offences of two wheelers thefts were reported in the last couple of months in the eastern suburbs of the city. After the sudden spike in theft cases, deputy commissioner of police, zone 7 Prashan Kadam formed a special squad to nab the accused. 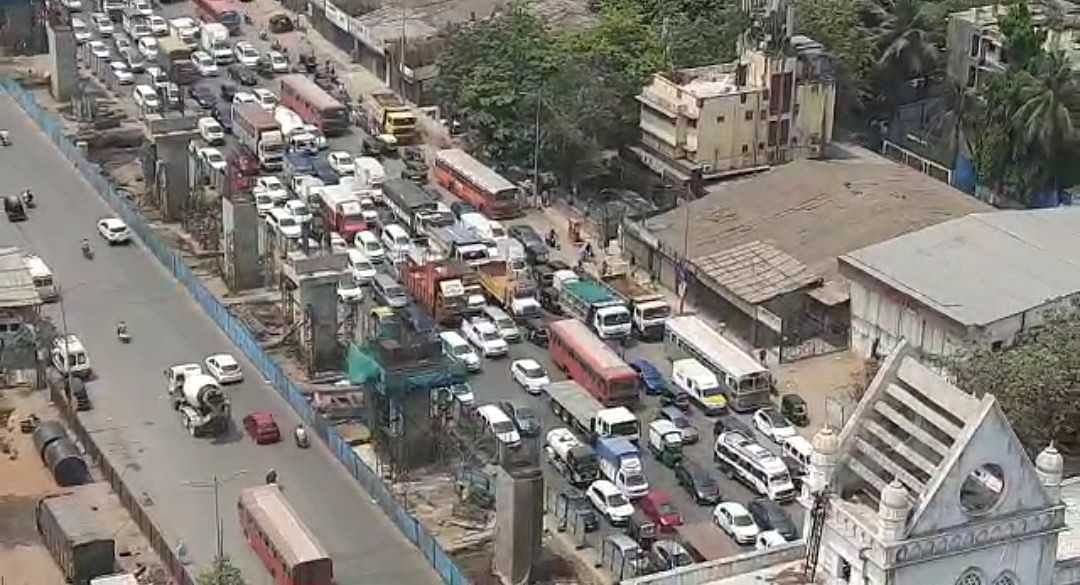 During the investigation police team identified Wahade to be responsible for thefts after which they laid a trap and arrested him. According to the police Wahade is an expert in two wheelers thefts and could steal a bike in matter of minutes with the help of a master key. The stolen two wheelers where later sold for cheaper rates, said police.

"During his interrogation the accused revealed that he had stolen many scooters in the last four months from Eastern Suburbs and from Thane, Ulhasnagar and Titwala. So far we have recovered 20 scooters and some more will be recovered soon," said senior inspector of Mulund police station Vijayalaxmi Hiremath.