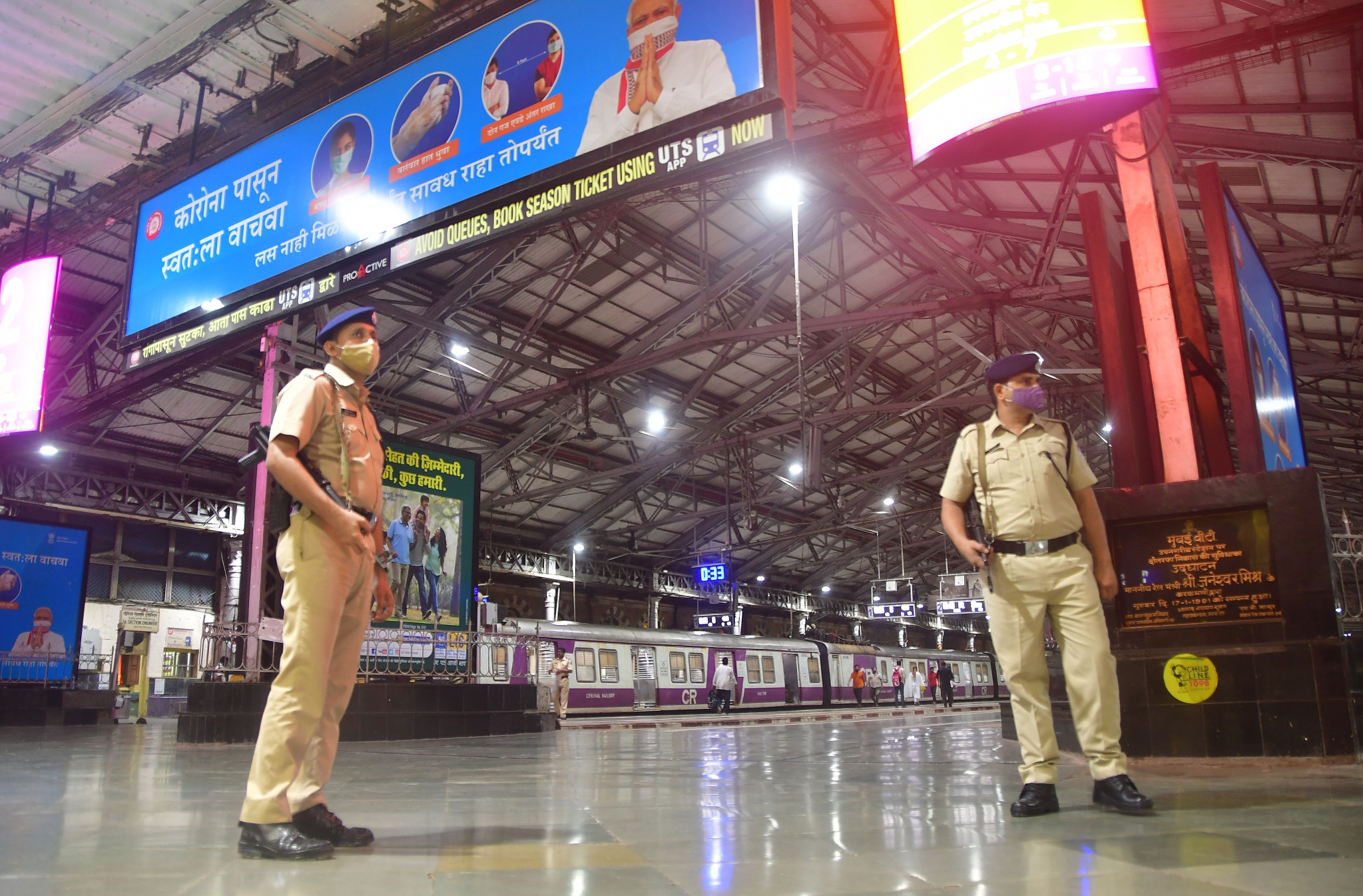 The Government Railway Police (GRP), whose primary role is to take care of passenger safety inside trains as well as on the railway station premises, is under enormous strain due to an acute shortage of staff. The force has once again written to the state government as well as the railway administration for additional strength of at least 2,000 personnel.

GRP sources said the staff crunch has started impacting the security of women’s compartments in suburban local trains as well as the long-distance trains. “To investigate the incidents of crime, and to also keep a watch on railway tracks on the suburban network is proving to be very difficult,” said senior GRP officials, adding that the current average workload on a GRP officer is to investigate over 100 cases a year. Compared to Mumbai police officers, it is almost 10 times more, they said.

“The department has time and again requested the government to increase the staff strength, but no sanctions have been given yet. An additional staff strength of around 2,000 posts is required,” said an officer of Mumbai GRP, adding that staff shortage directly impacts the performance of the personnel.

“The number of train passengers in the suburban section of MMR has increased manifold, but our strength has remained at the level it was more than three decades ago. Lack of adequate staff definitely affects our efficiency,” he added.

However, the state government cannot go ahead with any recruitment without the consent of the railways as the cost of managing the GRP is borne equally by both the state and the railways, said a top source.

Data shows that the work load on GRP has increased dramatically over the years. From 5,000 cases registered in 2014 with the GRP, the number of cases lodged has increased to 35,000 FIRs in 2019, according to official statistics. According to senior GRP officials, the major reasons for increase in crimes are unchecked access to railway tracks and stations and severe manpower crunch.