Mumbai: Ten bodies from barge P305 including that of missing captain identified 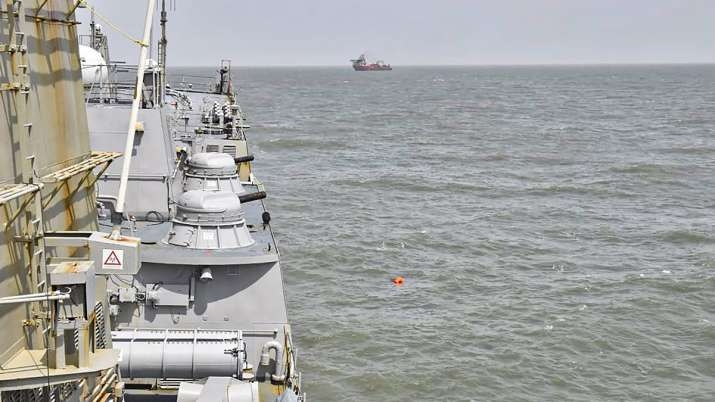 The body of Rakesh Ballav, missing captain of the ill-fated barge P305 which sank off the Mumbai coast when cyclone Tauktae struck last month, has been identified through DNA matching, a police official said on Friday.

The body was identified after the DNA sample of his close family member matched, the official said.Captain Ballav was missing since barge P305 sank in the Arabian Sea on May 16.

The police had sent DNA samples of unidentified bodies to Forensic Science Lab at Kalina here.While ten bodies including that of Ballav were identified, more than 20 bodies are yet to be identified, the official said.P305, an accommodation barge, was among the vessels deployed by a contractor firm at state-run ONGC's oil and gas fields near Mumbai.

A total of 274 crew members were reported missing on May 17, including 261 from the barge. The Navy and Coast Guard rescued 188 persons 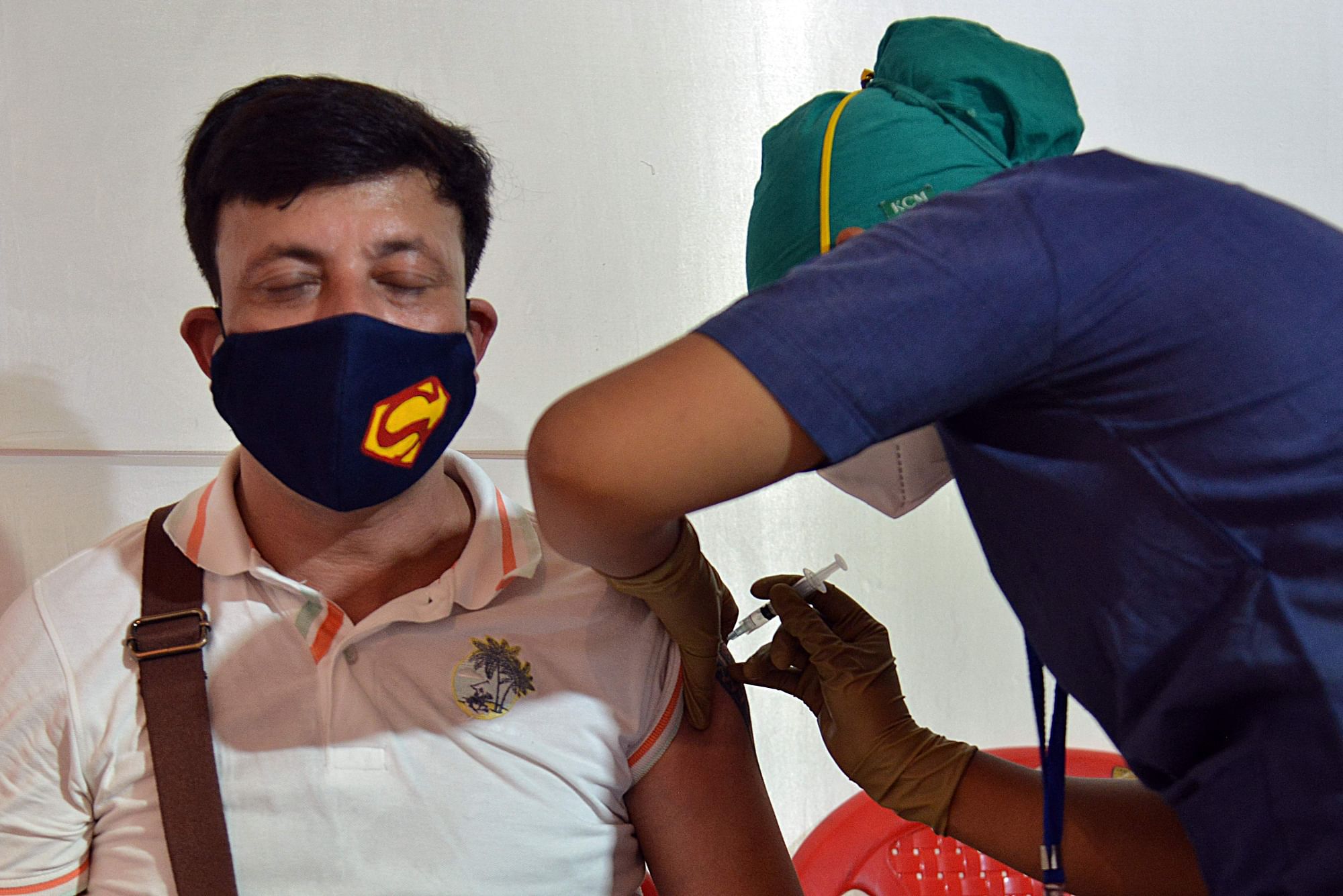 Re-examining the Mumbai model for COVID-19