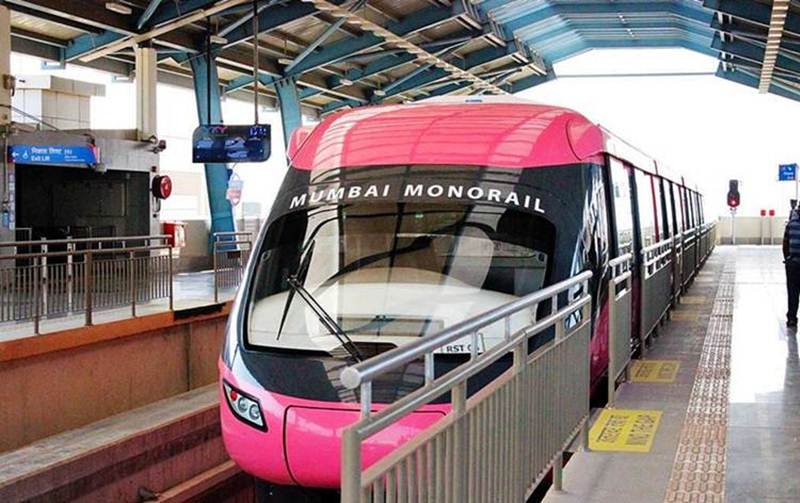 Mumbai: The much awaited Monorail Phase 2 (Wadala-Jacob Circle, Saat Rasta, Mahalaxmi) will begin by March. The spare parts procured from Malaysia have arrived in the Wadala carshed on Friday, said an official from the Mumbai Metropolitan Region Development Authority (MMRDA).

The arrival of the spare parts will ensure that there is no more delay in repairing the defunct mono rakes, lying in the carshed from past several years believes the official. This phase was expected to be commissioned in December 2010. But for various reasons, operations could not begin. First, it was stalled over pending approvals from the commissioner of railway safety (CRS) and the state government.

Then, the MMRDA failed to get a bidder to undertake operations and maintenance of this elevated corridor, so it decided to take over the operations itself. At present, only the monorail Phase 1 from Chembur to Wadala is operational, completing five years on February 1. The two containers carried 112 types of spare parts weighing 40 tonnes.

Once the Phase 2 is commissioned the MMRDA has decided to run mono at a gap of twenty minutes each on the entire corridor for initial few months. Apart from repairing the defunct monorail lying in the crashed, it also plans to purchase five new monorail and soon a tender for same will be floated.  The crucial parts parts, worth Rs 3 crore will help MMRDA to repair the unused rakes in next 20 days.

“The parts will enable to refurbish four more mono trains into the service of Mumbaikars. Once commissioned, the entire route will attract more commuters,” said Dilip Kawathkar, joint project director (public relations), MMRDA. This means the entire monorail corridor comprising of 19.5kilometre will operate with seven trains. At present three rakes are already in use and are running between Wadala and Chembur.

The Free Press Journal reported on February 6 that due to non payment of import duty by the previous operator M/s SCOMI Engineering BHD the spare parts were languishing at the Jawaharlal Nehru Port Trust (JNPT). The MMRDA paid Rs 57 lakh as import charges after it took over the operations from the company in December last year.