A social worker from Wadala lost ₹ 1 lakh while re-activating car's FASTag, the fraudster posing as customer care representative of the FASTag authority made the victim Baburao Maddi to a installed screen sharing application and duped him.

According to Maddi, FASTag on his car had been blocked after it remained unused for over a year. In the first week of June he went online in search of customer care number of FASTag authority to unblock the tag. When he contacted the number he found online, the person over the phone claimed that, KYC number of his account which is linked with fast tag has not been updated and asked Maddi to update his KYC. The fraudster then shared a link and asked Maddi to enter all his credit card details.

"I opened the link and found a page with FASTag logo, I fill all my card details on the page, later the fraudster asked to install a screen share application. 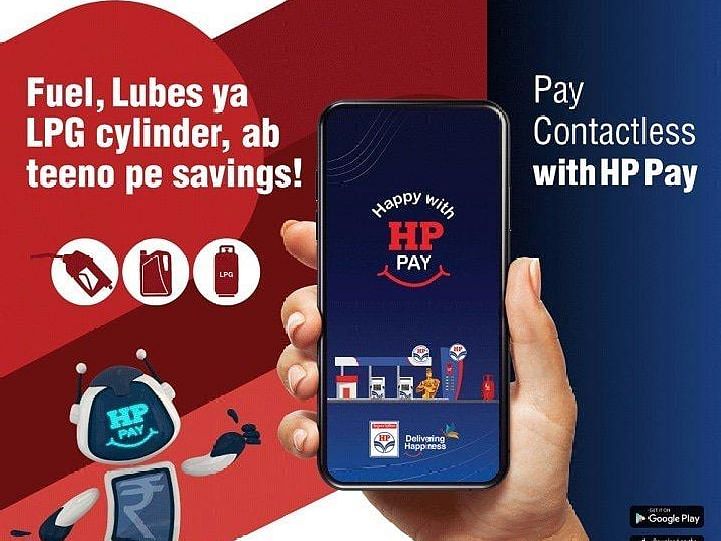 Believing him I did whatever he asked me to do but nothing happened. When asked about my work he told him that it would take time and hang up the call, " said Maddi.

Next day when Maddi called and asked him about status, the fraudster told him to fill bank details of another bank and asked him to type certain code in the screen sharing app. Minutes after he entered the code, ₹ 25, 000 were withdrawn from his bank.

Suspecting something was wrong Maddi went to ATM centre and checked bank statement of credit card only to realised that ₹ 75,975 have been debited from the credit account earlier along with ₹25, 000 from his another account. Realising that he had been duped, Maddi approached the Wadala police and lodged his complaint.