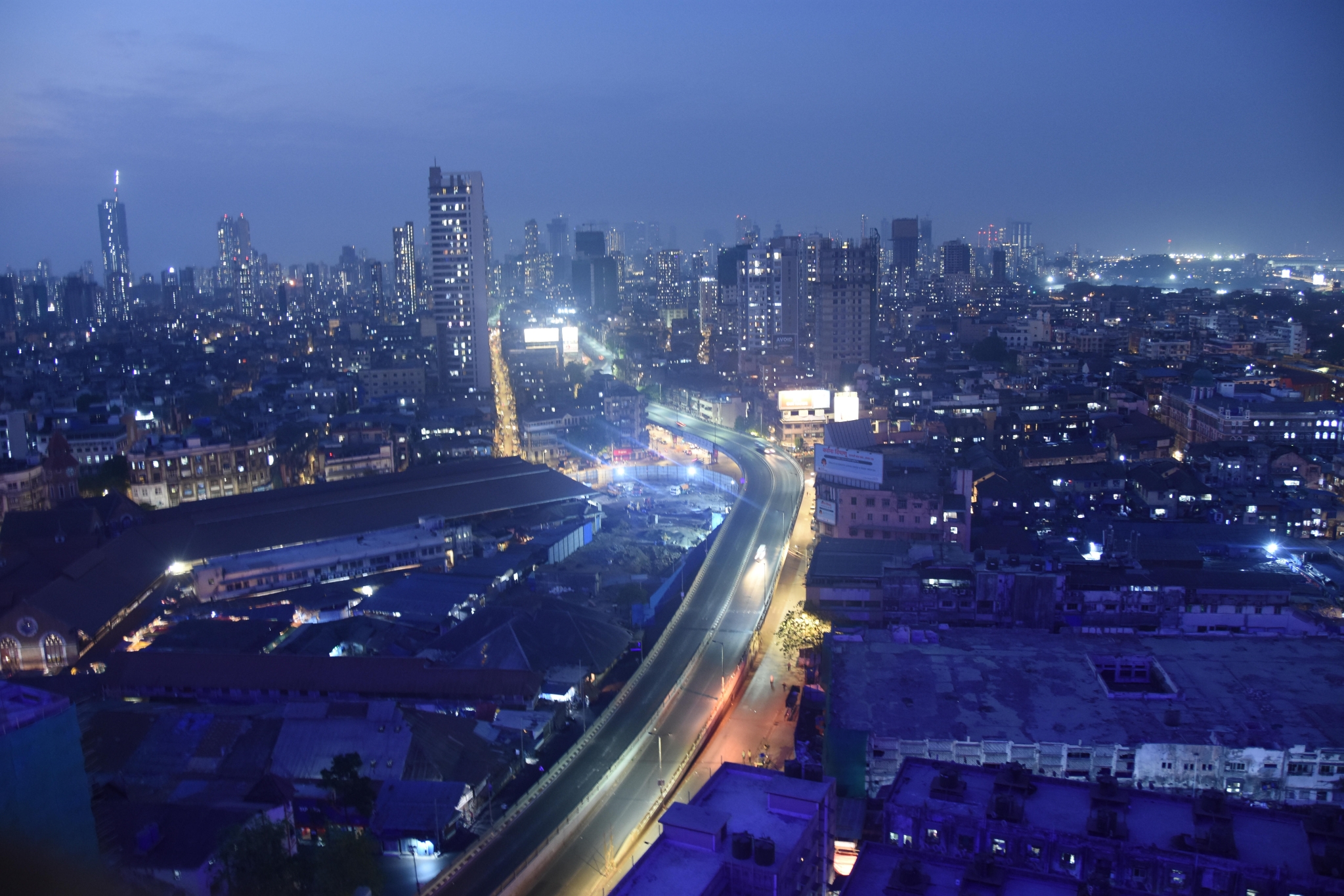 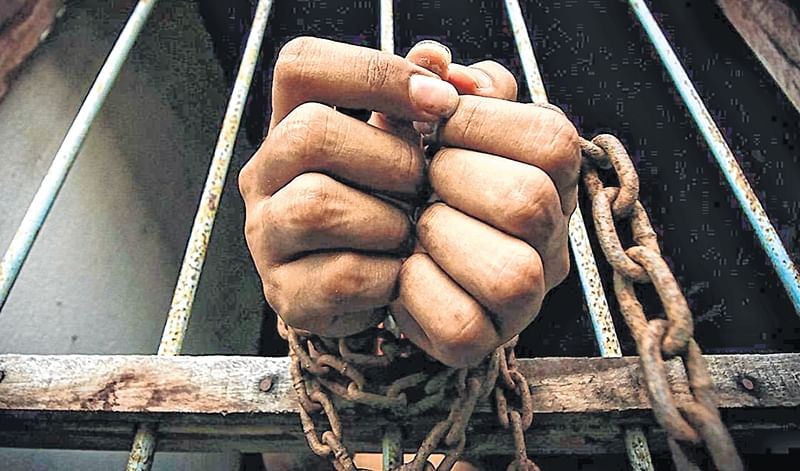 Brihanmumbai Municipal Corporation’s (BMC) move to shift shops from Crawford Market to the space under the JJ Flyover has not gone down well with the residents of Mata Ramabai Ambedkar Marg (MRA) Marg. The move is part of the civic body’s plan to redevelop the market.

The road below the flyover, residents claim, is already congested. Allocating space to the makeshift shops will make it difficult to walk. "There are housing societies located near the end of JJ Flyover, which is opposite Haj House. Vehicular movement has increased over the years. There is barely any space left for people to walk," said Salim Khan, a resident of Sitaram Heritage. The area houses over 326 families. The congestion has worsened to the point that there is no space for an ambulance or fire-brigade to enter in case of an emergency.

Another resident advocate Qurratulaen Ghanchi said that, if BMC fails to solve this issue, residents are ready to move the High Court. "BMC has been issuing such orders without consulting the residents. There are senior citizens in every building. In case of an emergency, how will they move? As there is no space for an ambulance to enter the compound now," Ghanchi said.

Earlier, this week, a delegation of residents, led by Colaba MLA Rahul Narwekar, met Additional Municipal Commissioner Dr Sanjiv Kumar to discuss this issue. Narwekar informed that he has already asked the administration to find an alternate space to set up the stalls. "The road is narrow below the flyover. BMC is the planning authority of this project. They need to find an alternate space for the shops," Narwekar said.

A senior official associated with the redevelopment project said, to ease the congestion, traffic movement has already been restricted on MRA Marg. "We are only allowing emergency vehicles to ply on this road. The shifting is only temporary. Once the construction is complete, shopkeepers will again go back inside the market," the official said.