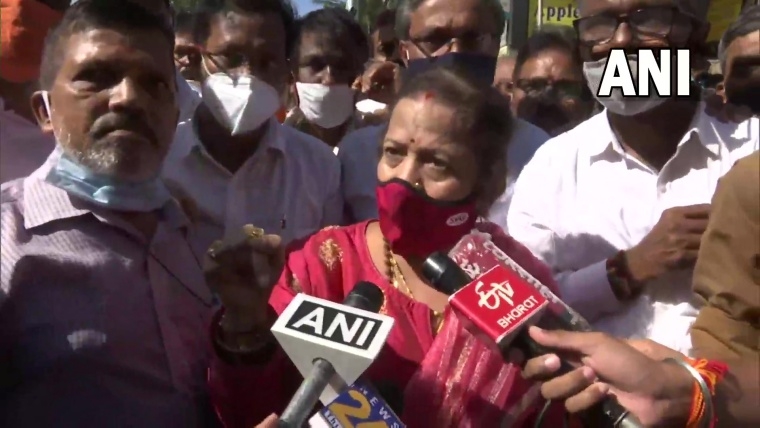 Mumbai Mayor Kishori Pednekar on Tuesday got down on streets of Mumbai to stage protest against Union Minister Narayan Rane for his 'slap' remark against Maharashtra chief minister Uddhav Thackeray. The mayor joined Shiv Sainiks who demonstrated against Rane by showing black flags in Lalbaug area.

The mayor was also present at the spot during the protest. She said, We are demonstrating against the union minister who earlier held the post of Maharashtra CM & has now disrespected the current CM and his position."

Not just in Mumbai, activists of Shiv Sena and its youth wing today staged protests in various cities across Maharashtra against Narayan Rane's remarks against CM and Sena president Uddhav Thackeray.

A stone was hurled at a mall located on JM Road in Pune, a police official said.

In Amravati city in east Maharashtra, Sena workers vandalised the BJP office located in the Rajapeth area and also set various posters installed in front of the office on fire in protest against Rane's remarks. No BJP office-bearer or party worker was present in the office at the time of the incident.

We are demonstrating against the union minister who earlier held the post of Maharashtra CM & has now disrespected the current CM and his position: Mumbai Mayor Kishori Pednekar pic.twitter.com/rmUYA42ixd 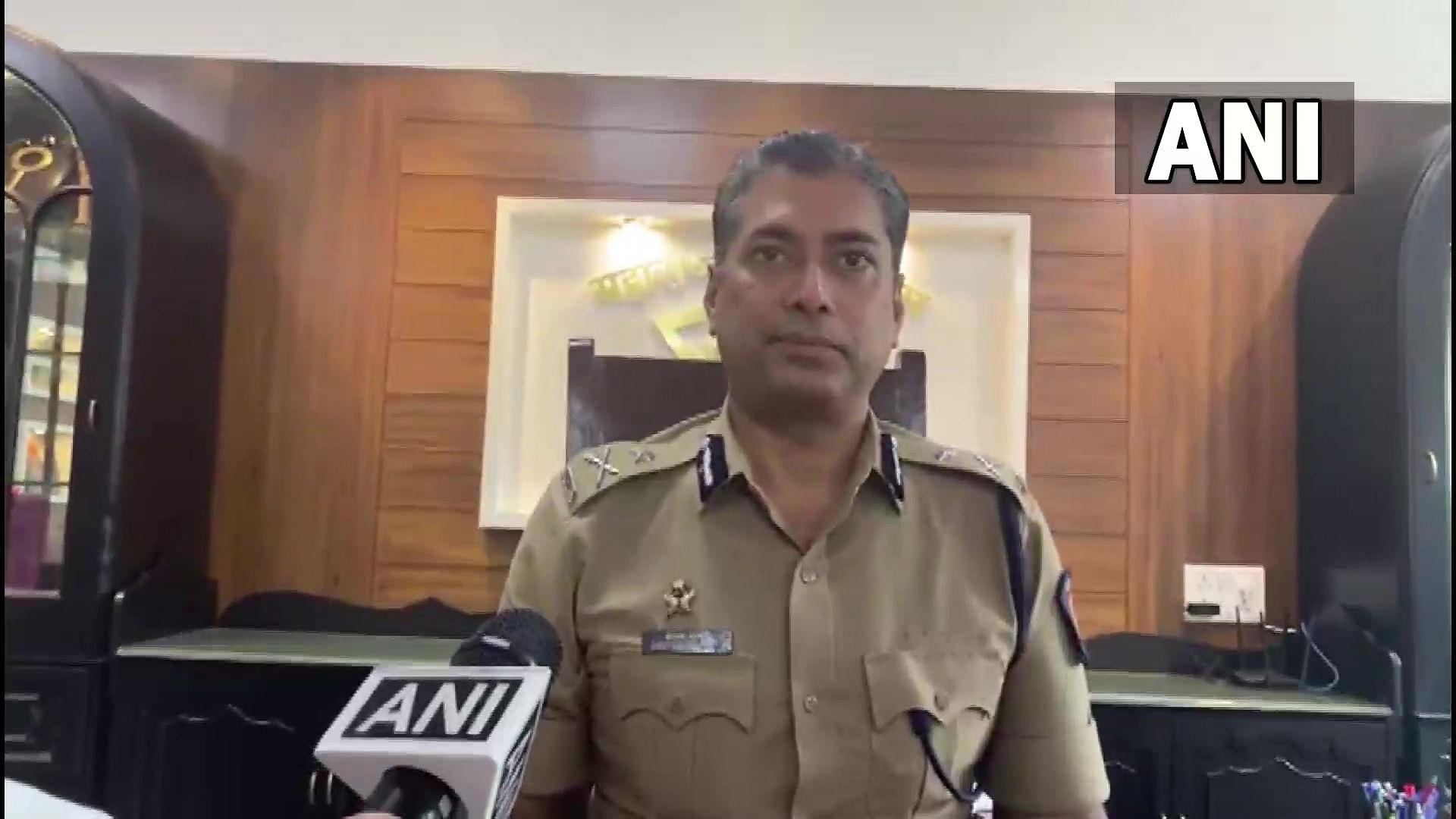 Sena activists poured petrol, brought by them in bottles, on the posters installed outside the office and set them afire around noon. They also hurled stones at the office.

"If BJP leaders don't watch their tongue, we will beat them up. We won't tolerate any indecent criticism of our leader Uddhav Thackeray any more. We damaged the BJP office today and set it on fire, but tomorrow we will beat BJP leaders if they don't mend their ways," Amravati Shiv Sena chief Parag Gudadhe told reporters.

A complaint was lodged with the local police in connection with the incident, an official said, adding nobody is arrested so far.

Agitations were also staged by workers of Sena and Yuva Sena in various areas in Nagpur city.

A demonstration was held by Yuva Sena activists at Gandhi Gate in the Mahal area where they raised slogans against Rane.

Sena workers also submitted a representation at the Jaripatka police station demanding the filing of a case against Rane for his remarks against the CM.