This comes days after Nationalist Congress Party (NCP) leader Malik was arrested by the Enforcement Directorate on Wednesday.

“It was god’s wish that the BJP should not come to power in Maharashtra. In 2024, it seems to be Lord Ram’s wish that Modi, Shah and their Nazi army should not come back to power. The deception used to frame one cabinet minister was a murder of democracy,” the Saamana editorial wrote.

Maharashtra Minister Nawab Malik, who was arrested in Dawood Ibrahim money laundering case, was on Friday admitted to JJ Hospital in Mumbai.

Earlier in the day, the Enforcement Directorate took Malik to the hospital for medical examination.

Earlier, ED had sought 14-day custody of the NCP leader from the court. He was arrested on Wednesday by the ED.

According to the sources, Malik was not cooperating during the questioning. Soon after his arrest, Malik said that he is not scared and will fight and win.

Earlier this month, the ED conducted raids at the residence of Dawood Ibrahim's sister Haseena Parkar in Mumbai in connection with the money laundering case.

Searches were carried out by the ED at several places linked to people associated with the underworld in Mumbai, informed sources said on Tuesday.

Meanwhile, Bharatiya Janata Party had demanded the resignation of the State Minister but the Maha Vikas Agadhi (MVA-- comprising Shiv Sena, Congress and NCP) government has rejected the demand for Nawab Malik's resignation 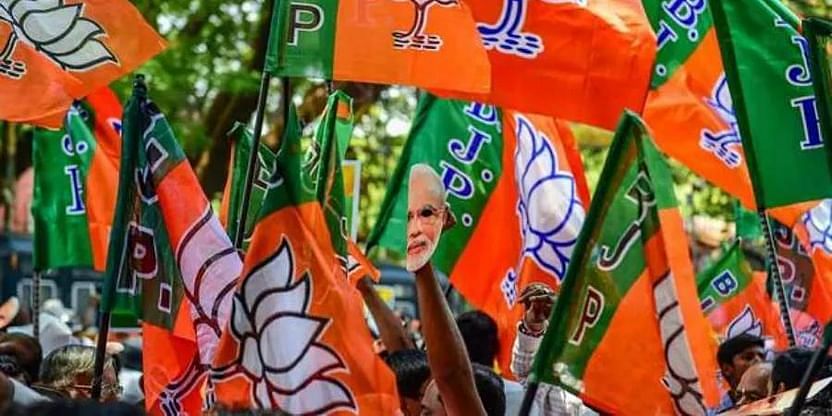