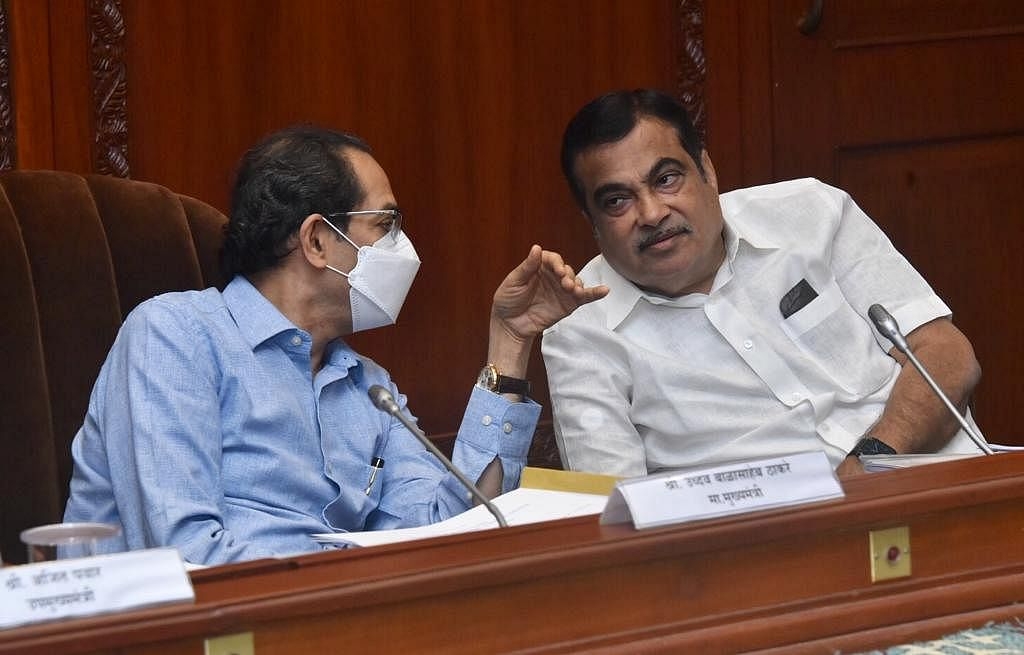 Shiv Sena leader and Minister of Higher and Technical Education Uday Samant on Monday said the elected representatives from Ratnagiri and Sindhudurg will write letters to Gadkari asking few questions. ‘’There is a need to probe 90 km patch on the Mumbai Goa national highway. Also, we will ask why the airport despite the completion of its construction in the Sindhudurg district is not being made operational. We will demand an inquiry whether it was due to pressure or interference of somebody,’’ he added.

On the other hand, party legislator Bhaskar Jadhav reminded Gadkari that those who poured mud on the officials were from BJP. He was referring to the BJP legislator Nitesh Rane’s involvement in mud pouring on ministry officials in the Sindhudurg district.

"I think Gadkari and Uddhav Thackeray respect each other. Gadkari has the right to write such a letter but he could have said the same thing over the phone. But then why did the letter share with the media? Do you really want to find a way because you are facing obstacles or do you want to attack Shiv Sena wherever you get a chance?’’ asked Jadhav.

Further, Shiv Sena leader Kishor Tiwari took on Gadkari saying why he did not write a letter to the Prime Minister complaining about the alleged extortion demands by BJP leaders from the road contractors. He alleged that right from 2014 onwards the contractors owing allegiance to certain BJP politicians grabbed the road-toll contracts and for a hefty commission gave sub contracts to even bankrupt companies or blacklisted entities. After complaints of inferior quality several projects were stopped many times, he added. If COVID-19 cases soar in Maharashtra, lockdown will be re-imposed: CM Uddhav Thackeray