A soft-spoken leader with great organisational skills was instrumental in building up Shiv Sena and also the Sthaniya Lokadhikar Samiti (SLS) which he headed for 20 years since 1977. Under his leadership, SLS played a crucial role in securing jobs for many local Maharashtrians in Mumbai’s five-star hotels, banks, insurance and multinational companies and also in Air India.

Unlike his party colleagues, Joshi, who was popularly known as Sudhirbhau never appeared aggressive and militant leader but swiftly pursued the ‘’Marathi Manoos’’ agenda both in the politics and in the recruitment process.

Sudhir Joshi started his political career as a Corporator in the Brihanmumbai Municipal Corporation (BMC) in 1968. He was Mayor of Mumbai in 1973–74. He was BMC corporator till 1978.

In 1986, he was elected as a Member of Legislative Council. During 1992 and 1995, he was the Leader of Opposition in the state council.

He was a former cabinet minister in the Shiv Sena-BJP government led by Manohar Joshi. He held Revenue and School Education portfolios. Sudhir Joshi and Manohar Joshi are related to each other.

Balasaheb Thackeray had selected Sudhir Joshi for the Chief Minister’s post to lead the Shiv Sena-BJP government in 1995 but his name was dropped in the midnight amid political machinations paving the way for shrewd party leader Manohar Joshi to take over as the CM.

BJP leader late Pramod Mahajan and former CM Sharad Pawar had reportedly played a major role convincing Balasahaeb Thackeray to give his nod for Manohar Joshi to lead the government which was supported by a large number of independents.

After Sudhir Joshi met with an accident, the Revenue department was given to Narayan Rane. Even though Joshi recovered and resumed office he was not given back the Revenue portfolio. However, he continued to hold School Education Department till his term in the Maharashtra Legislative Council ended in July 1999. Thereafter, Joshi retired from active politics but he was regularly attending the party’s Dussehra rally and other key functions. 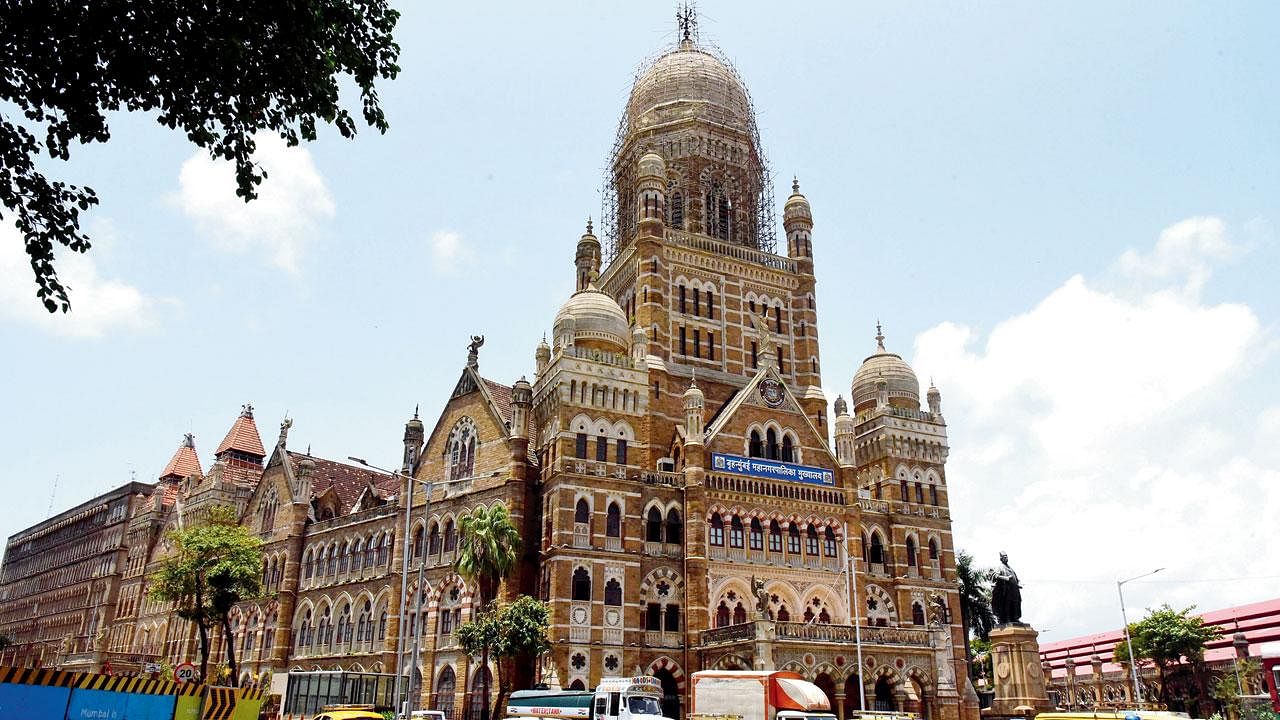