It would be the state government’s responsibility to check the QR code & not of the railway administration, says Danve
Sanjay Jog 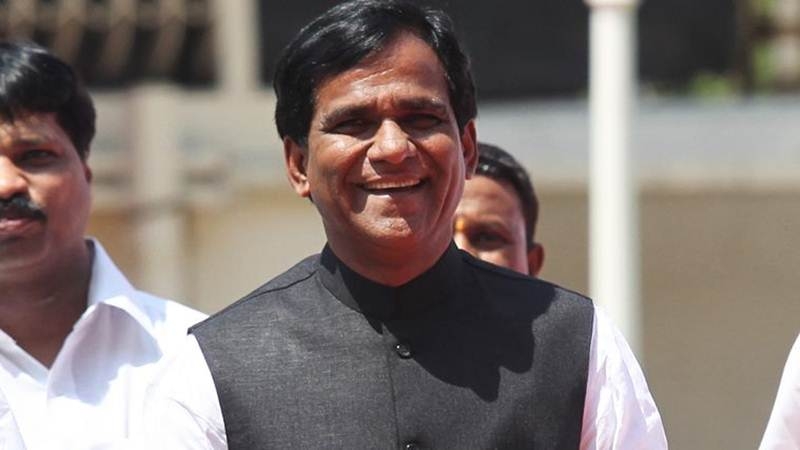 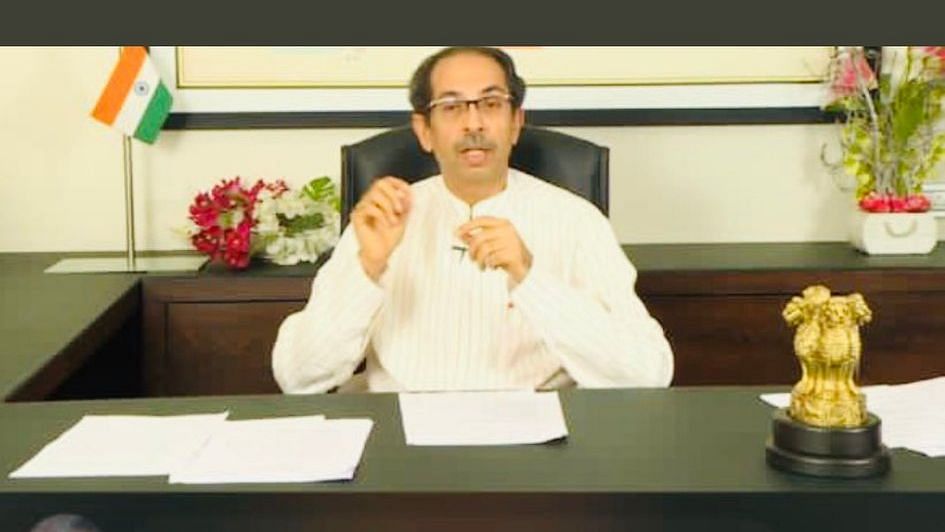 A day after Chief Minister Uddhav Thackeray announced the resumption of Mumbai locals for those fully vaccinated against Covid-19 from August 15, estranged allies Shiv Sena and BJP engaged in a verbal duel. Minister of State for Railways and BJP leader Raosaheb Danve claimed that it would be the responsibility of the state government, and not the railway administration, to check the QR code pass required to commute.

However, Shiv Sena Member of the Parliament (MP) Sanjay Raut slammed Danve for his statement. “Railways belongs to the country and not to any political party. However, some people think otherwise,” he said.

Raut reminded Danve of the agitation staged by his own party (BJP) last week to press for the resumption of train services in Mumbai. “Danve had repeatedly asked to restart services and said that the central government will always cooperate. Now, there is a sudden change in his language, especially after the BJP leaders gathered in New Delhi. They are raising objections to the CM's announcement on online and offline passes,” he said.

Raut said the Maha Vikas Aghagi government should have alerted the Railways on the resumption of train services. “Services for those who are fully vaccinated will start from August 15. So why is there a rush?” he asked.

Further, Tourism Minister Aaditya Thackeray also targeted Danve. “We do not want to get involved in any controversy. The Railways is expected to cooperate with us. We want to work for the people without claiming credit for the same. Those who want to take credit should take it. The CM and MVA government are not working for credit. We feel that people should not be inconvenienced.” Aaditya noted that the former railways minister worked with a sense of responsibility and hoped Danve will act responsibly.

NCP leader Nawab Malik also took a swipe at Danve and said that the ministers without power are in the Narendra Modi government to merely make statements. On the other hand, BMC Commissioner Iqbal Chahal said the decision on the resumption of trains was taken after talking to the Railways administration.