Mumbai: The Eknath Shinde camp on Thursday targeted Yuva Sena chief and former minister Aaditya Thackeray and rebutted his allegation against the state government over the walk-in interviews held in Chennai and not in Maharashtra by the company involved in the development of Bandra Versova sea link.

The Shinde camp spokesman Kiran Pawaskar questioned how can youths come for an interview if cases like Sushant Singh Rajput and Disha Salian happen in Mumbai?

"If cases like Sushant Singh and Disha Salian are happening in the film industry, how will people come? The NIA investigation is pending. Besides, the truth of Waze's case will come out when the investigation concludes,’’ said Pawaskar. 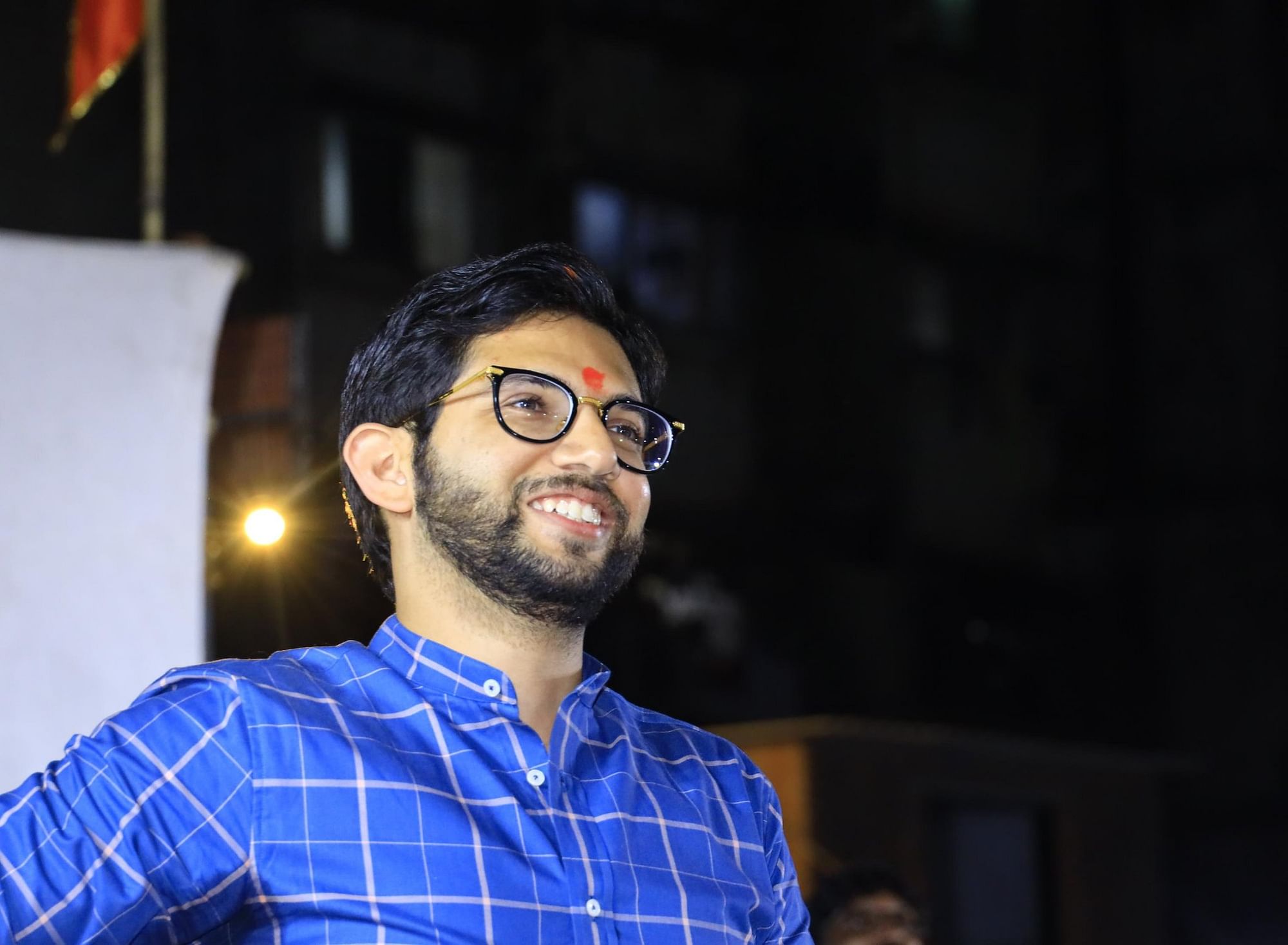 Pawaskar said he feels sorry about Aaditya, adding that the company had concluded interviews twice in Maharashtra. "Interviews were conducted at three locations in Mumbai while the interviews for 9 posts were held outside the state," he added.

Pawaskar alleged that while hurling allegations Aaditya had incited the sentiments of the youth. He advised Aaditya not to jump to the conclusion after someone tells him in his ears.

Aaditya, meanwhile, replied to Pawaskar’s charges. "While I have absolutely no issues with the interviews being held in Chennai, the issue lies that for skills available widely in Maharashtra, why are interviews also not held in Mumbai, Thane, Nagpur, Nashik, Kolhapur etc? If skill is available, why not give equal opportunity?’’ he asked.

He further added, "I am a firm believer in excellence, that it must be brought in for work from world over. I am also a believer that all states must be given a chance to progress. But I am also of the firm belief that in every state, locals must be given an equal opportunity for job selection."