The sharp fluctuations in day and night temperatures over the past few days have brought in their wake a spike in allergies, viral infections and respiratory problems for people. The BrihanMumbai Municipal Corporation's (BMC) health department said that around 30-40 per cent cases of allergy have been reported over the past fortnight. Medical experts are asking Mumbaiites to be on their guard against seasonal infections like the common cold, cough and viral fever. Doctors are saying there is a greater likelihood of an increase in respiratory diseases because of the unpredictable weather.

“In the past few days, the number of patients visiting our OPDs has increased owing to the change in the weather. Most of them are children and senior citizens and many are complaining about allergies and viral fever,” said Dr Ramesh Bharmal, director of the four hospitals.

Doctors said the number of cases of chest allergies has also increased. Those prone to such conditions are being advised against taking walks, since air pollutants pose a hazard. “An alarming increase in air pollution attacks the respiratory system. Moreover, higher levels of carbon monoxide directly affect the cardiovascular system and the entire respiratory tract, particularly among children,” added Dr Bharmal. Doctors are also advising pregnant women to be extra careful.

Infectious Diseases Expert Dr Om Shrivastav, Jaslok Hospital, said, “If patients have any symptoms of viral fever or respiratory-related problems, they should immediately seek treatment in a hospital, instead of resorting to self-medication.”

“We are getting at least ten patients every day in our outpatient department with respiratory problems. Not everyone requires hospitalisation but in a situation where there is high fever, usually above 100 degrees, patients seek admission and require intravenous antibiotics,” said a doctor from KEM Hospital.

General physicians said the immediate effects are cough, throat infections and pneumonia and in the long term, the results could be disastrous as one could also develop severe lung cancer. “Patients have started coming to the outpatient department with complaints of breathlessness, coughing, sneezing, tightness in the chest, allergy and asthma complications. More than 30-40 patients come in daily, seeking treatment for respiratory ailments,” said a general physician in the city. 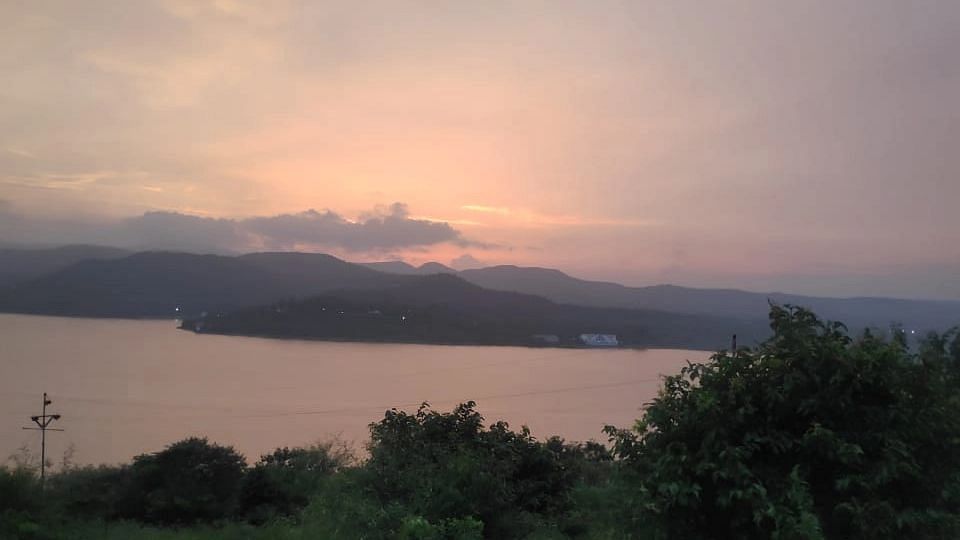