Delhites woke up to a hazy morning as the city reported smoke and low visibility and continued to witness ‘very poor’ air quality with Air Quality Index (AQI) standing at 396 according to System of Air Quality & Weather Forecasting & Research.

According to SAFAR, Mumbai’s AQI stands at 142 in the moderate category however it has noted that within the next three days the AQI may hit 157 on the chart. 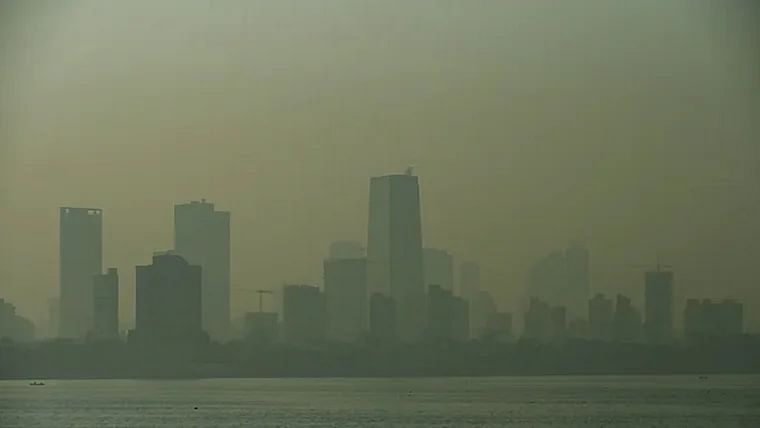 The air quality in Pune is also moderate according to SAFAR data. The present AQI in the city is 113 which is expected to rise to 139 in next three days. Ahmedabad is also seeing moderate air quality with AQI at 152.

Indian city of Kolkata recorded an AQI of 236 which comes under 'poor' category.

The air quality in the city witnessed a drop after Diwali due to pollution caused by firecrackers. The dust levels and sinus pressure, according to Accuweather, is very high.